Use of Surveillance Vehicle for Spying 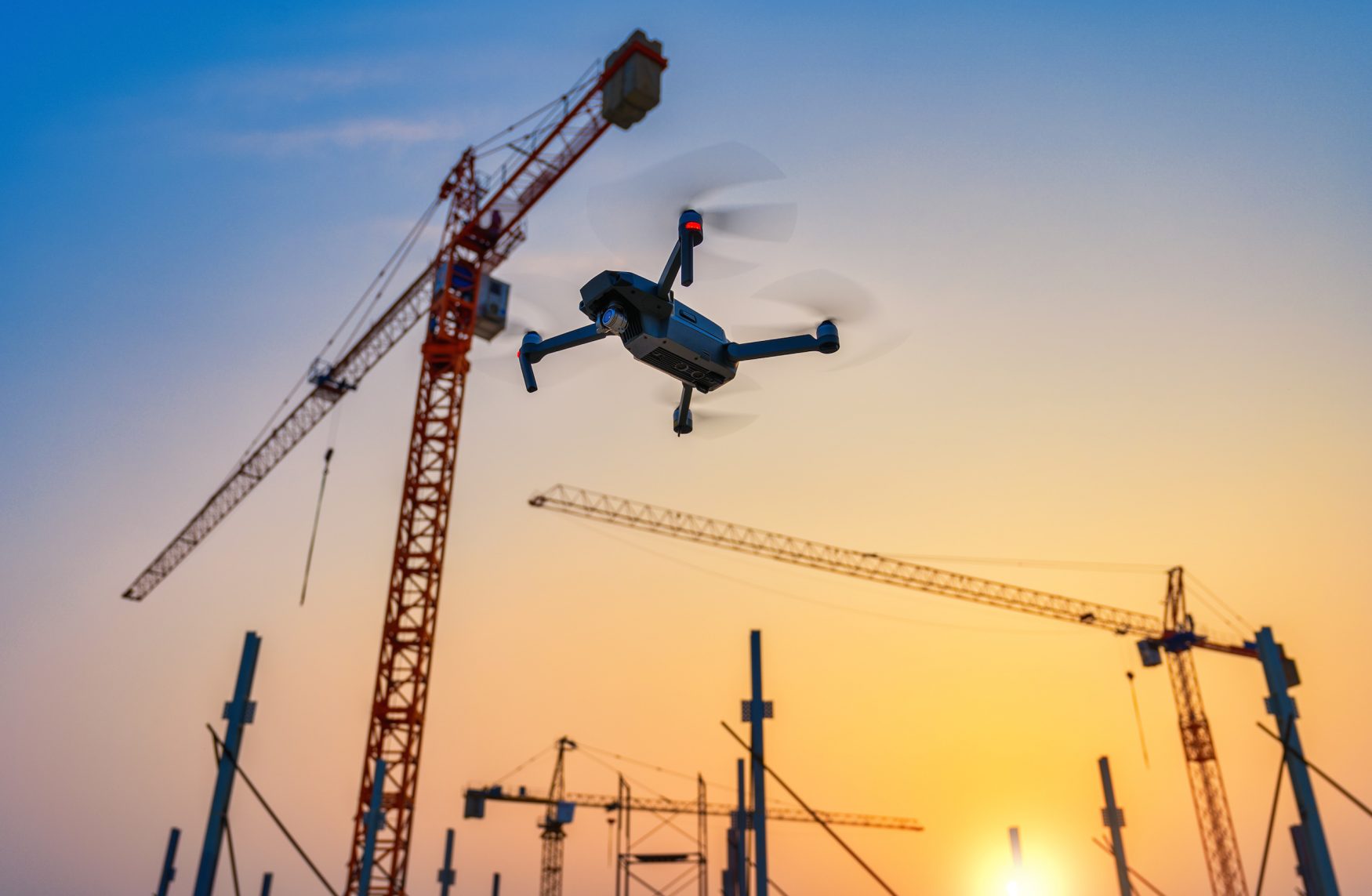 An Unmanned Aerial Surveillance Vehicle Used for the Purpose of Spying on Americans Has Been Made Possible in the Name of Homeland Security and the Patriot Act.

The government uses an aerial surveillance vehicle to spy on the general public.

These are state of the art, unmanned aerial spy vehicles and are extremely dangerous to our liberties.

The unmanned aerial vehicles are being deployed to spy on Americans.

These are the same spy vehicles that have been used in the Afghanistan and Iraq wars.

Not only do they offer immense spying capabilities, they also have the ability to kill targeted terrorist suspects.

The fact that these unmanned aerial vehicles, with unique military capabilities, are now being used to watch us is frightening to say the least.

Objections by Congress and civil liberty groups regarding the domestic spy vehicles have been ignored.

Aerial vehicles are more advanced than spy satellites in their ability to monitor human activity.

They are more flexible, offer greater resolution and are unmanned. Why is military technology being used on the American public?

The domestic use of these unmanned vehicles presents the troubling prospect of a Big Brother monster that tramples on all of America’s privacy rights.

In the process, they are violating privacy laws, specifically the Posse Comitatus Act of 1878 which prohibits the military from implementing any domestic law enforcement.

Since the aerial spy vehicles have been developed for the military, they are in direct violation of this law.

There are two types of unmanned aerial vehicles being used for domestic spying at the present time… the drone and the remotely piloted surveillance vehicle.

Both vehicles are pilotless, but drones have been programmed for autonomous flight.

The remote piloted vehicle is flown by a ground operator.

The military has been prohibited from deployment inside the U.S. for over one hundred years.

Now the military has been assigned to federal homeland defense efforts and defense support of civil authorities within the borders of our country.

We have become accustomed to government abuse of power in recent times.

Section 1076 of the Defense Authorization Act empowers the president to impose martial law if he or his federal officials perceive a shortfall in public order, or in the event of a terrorist incident.

There is practically no limit on his presidential powers.

Using military spy techniques within the borders of our own country is a worrying sign of state policing.

How can we have any sense of peace and security when we are being monitored 24/7 by aerial surveillance vehicles that are capable of military-type destruction?

We will continue to feel vulnerable, frightened and insecure if our government proceeds with these extreme measures of state policing.