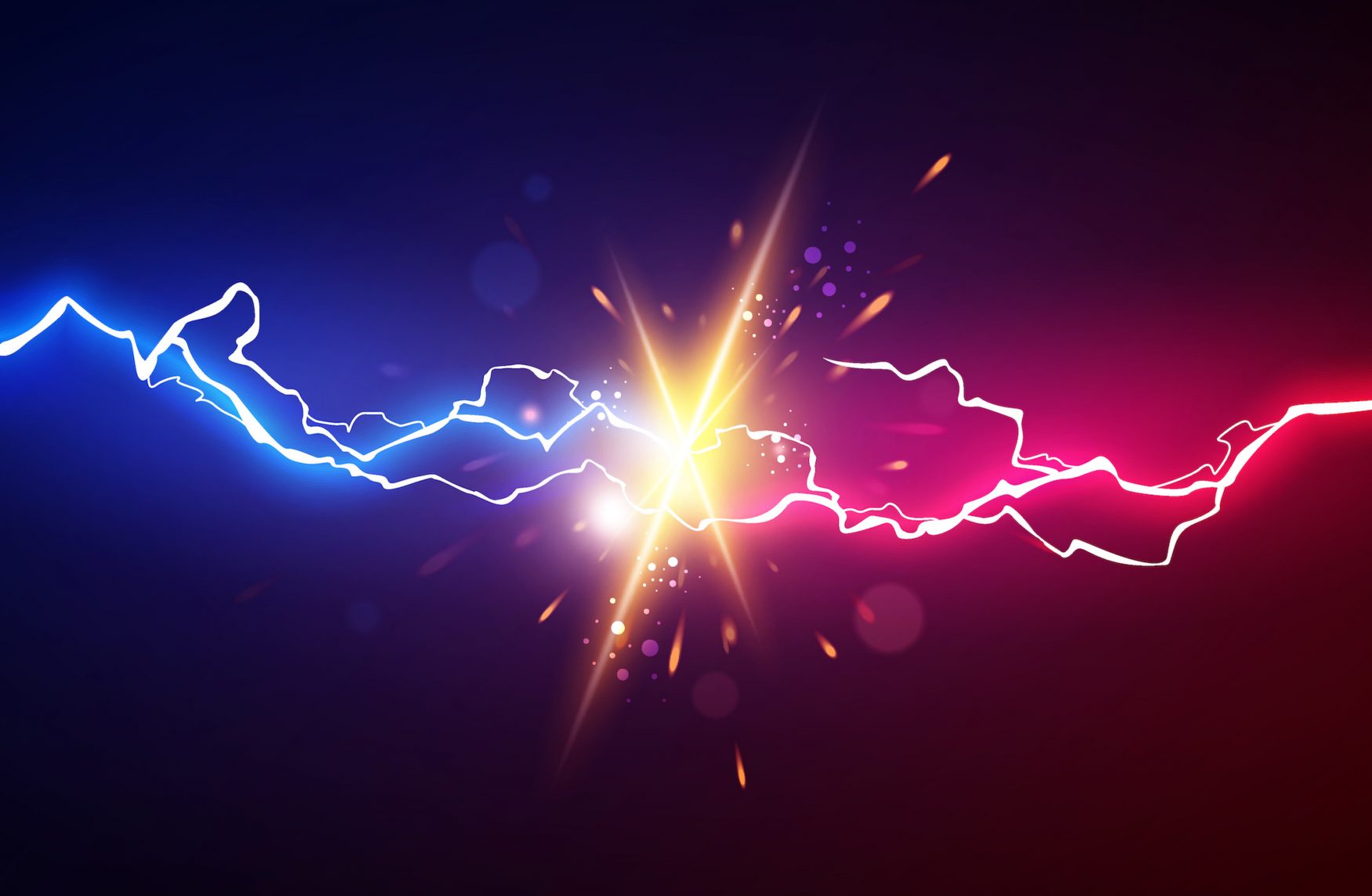 What Direct Energy Electricity and Laser Weapons Can do to Humans.

Direct Energy Electricity is energy that is converted from laser energy to electricity by laser-produced plasma.

Although generating electricity with this type of energy may not be such a bad idea, on the other hand the direct energy weapon could be very dangerous if it were to get into the wrong hands.

The direct energy weapon, also known as the laser beam weapon, works by generating brief high-energy pulses to deliver energy to a target.

With a laser weapon, a million joules sent as a laser pulse is approximately the same energy as 200g of explosive, and the effect on a target would be about the same as if it were hit with the explosives.

Similar to Direct Energy Electricity, the electric laser sends a potent electrical current down the conducting ionized track of plasma and creates something comparable to lightning.

Basically, the electric laser gun works as a long distance stun gun, but could actually be more dangerous as far as damage caused to the target.

Another type of direct energy weapon that is being developed and near completion is the Pulsed Energy Projectile.

When someone is hit with a Pulsed Energy Projectile the results are shock, and the electromagnetic waves stun the person, causing pain and temporary paralysis.

If a target survives being hit with a direct energy weapon such as laser beam gun, they tend to suffer long-term problems.

Although the studies to determine the outcome of using non-lethal energy weapons on humans have been limited, what tests have been done tend to be very disturbing.

There appears to be several problems connected to the energy weapons, including damage to the central nervous system resulting in long-term physical pain.

Some immediate side effects include difficulty with breathing, dizziness, disorientation, nausea, and vertigo.

This weapon also has the potential to cause damage to human tissue and internal organs.

When considering direct energy electricity, it may be significant to think about just how having this energy in the atmosphere may influence the health of communities.

There is a plan in place to not only move the public toward direct energy electricity, but to also convince the people that it is okay for law enforcement and other peacekeepers to use direct energy weapons against civilians.

The selling point of these weapons will be that they are a non-lethal alternative to firearms.

America is one of the last roadblocks to the global elite’s plan to impose New World Order and a police state on the world.

They know that eventually their plans may cause major dissent. It is for this reason that more advanced weapons are developed and brought into civil use.

The American people will know when a police state is close to being complete when they see their local law enforcement using these types of weapons on a regular basis.

For those who want to know what’s coming to America, all you have to do is watch what weapons are being used in Iraq right now, and you can be sure that soon you will see these on the home front.