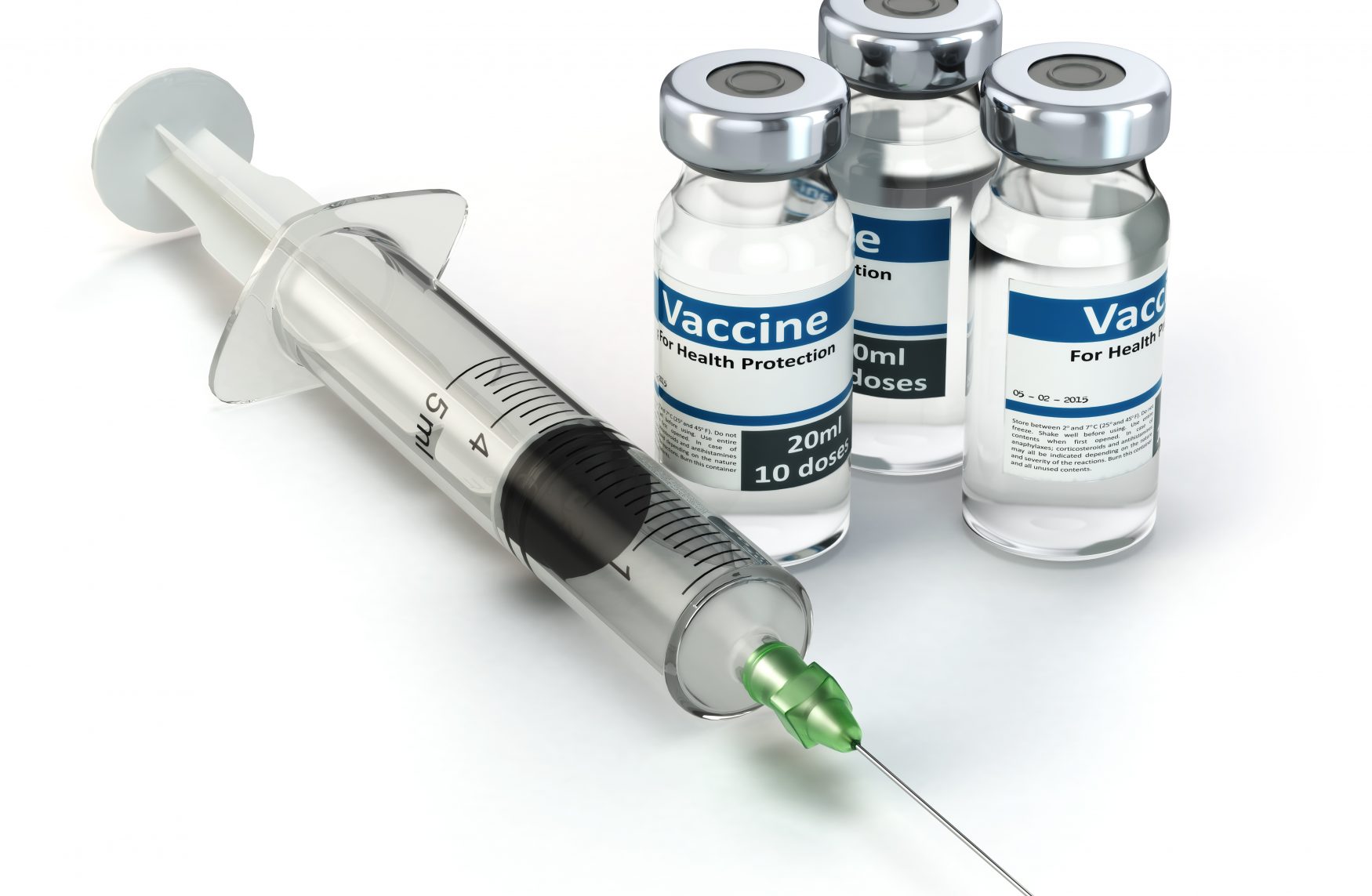 Have you ever wondered why a loaded topic like vaccine causes people to lose their minds?

If you’ve been paying attention to the vaccine debate the last few years then you already know the extreme polarities of this issue.

Those who still believe in the religion of vaccinations will respond with extreme anger and hysteria for simply mentioning the ingredients in them.

Since When did Reading a Vaccine Insert Warrant a Verbal Lynching?

I’ll admit it.  I was once a sheep following the herd.  Even after working in the healthcare industry on the administrative and legal side of things.

Even after seeing first hand how corrupt the pharmaceutical corporations are along with their proxies within government, more specifically the CDC and FDA, I still vaccinated my daughter.

I like to think of myself as somewhat of a free thinker. Not easily persuaded.  I’m known for challenging the status quo and not backing down.

So what was it that made me throw all that out the window when it came to vaccinations? FEAR!That powerful four letter word that has a profound effect on the choices we make.

What changed me was becoming a mother.  It’s not just my life anymore.  I’m responsible for someone else’s life now and at the beginning of it all I was terrified of anything happening to my child.

Doing what first time moms do, I would ask those in my network for parental advice.  Constant questions to friends and family like what the best brand of car seat is, what pump should I buy, things of that nature.

The ones giving me advice vaccinated their kids.  They are good parents.  Why would I not do the same?

So I followed the herd. I let the fear of my child dying from a so called “vaccine preventable disease,” shut off critical thinking and logic.

I never even looked up the names of vaccines my daughter was given or what’s in them.  Two years ago I had no idea even what DPT stands for.

In the beginning I kept all recommended well check appointments and they would tell me when it was time for shots.

My daughter never had any immediate reactions to the vaccines. She barely cried when they jabbed her. I think I was more upset seeing my baby get poked than she was from getting vaccinated.

I realize now how lucky we were and we had dodged many bullets. When she was nine months old she could not sit up.  It was then that I started to think something may be wrong.

Her doctor recommended physical therapy and by the time they came to our house for therapy three weeks later, she sat up on her own!  Thank goodness. I thought we were in the clear.

She was a little behind on her milestones, but as long as she was progressing I knew she would be ok.  At this point I still hadn’t connected the dots.

I still didn’t even consider the idea that getting her vaccinated may be the cause of why she is not reaching all her milestones on time (which to me a one size fits all standard of milestones is ridiculous).

It wasn’t until I came across some research on the Rhogam shot I got while pregnant that I started digging into researching vaccines like a mad woman.

It was at that point I learned that in  addition to the vaccines she got, she also had a dose of thimerosal in the womb that crosses the blood brain barrier.

Oddly enough, the day after I received the rhogam shot I started losing feeling in my arms and wrists, followed by sharp shooting pains.  I was told it was pregnancy carpal tunnel.

How stupid was I to actually believe that?  Gee I wonder if injecting me with neurotoxins could disrupt neurological function and cause the nerve damage?

I stopped vaccinating my daughter right before she turned two.  That’s where my story ends.  I’m one of the lucky ones.  I truly believe knowing what I know now, that one more vaccine would be the tipping point for her.  Either death or debilitating injury was highly probable.

I won the first few rounds of russian roulette when I didn’t even realize I was playing.

I Will NEVER Play that Game Ever Again!

The big pharma cartel is paying a lot of money to those who will attack and ridicule anyone speaking out about the horrifying truth of vaccines.

They have an army of trolls ready to put anyone on blast even if it’s a grieving parent who just lost their child due to a vaccination.  I’ve seen the worst of the worst on the internet as far as trolling goes.

The shocking revelation of CDC Whistleblower Dr. William Thompson exposed  the fact that evidence was destroyed linking the MMR vaccine to autism.  That was the story that the movie Vaxxed has born from.

Which I highly recommend watching if you have yet to do so.  Dr. Andrew Wakefield, Del Bigtree, Polley Tommey, and Dr. Suzanne Humphries truly are the heros of our time.

It takes a lot of guts to go up against the pharmaceutical mafia.  The mainstream media outlets are never going to give you the whole truth when their salaries are paid by the revenue of ads the drug companies buy.

Parents of vaccine injured children are hung out to dry, ridiculed, shunned, and left in ruin.  Especially since 1986 vaccine makers were given complete immunity to liability.

No matter how much damage is done, they don’t pay a dime to their victims. All because big pharma has free reign to pump out as much propaganda as they need and blackmail or bribe anyone they can.

I want to let those parents know their children matter. Their stories deserve to be heard.  They deserve compassion. They deserve our full attention and support.  This blog series will be featuring their stories.

Together we can bring more awareness and stop this insanity before the DNA of humanity is completely destroyed past the point of no return.