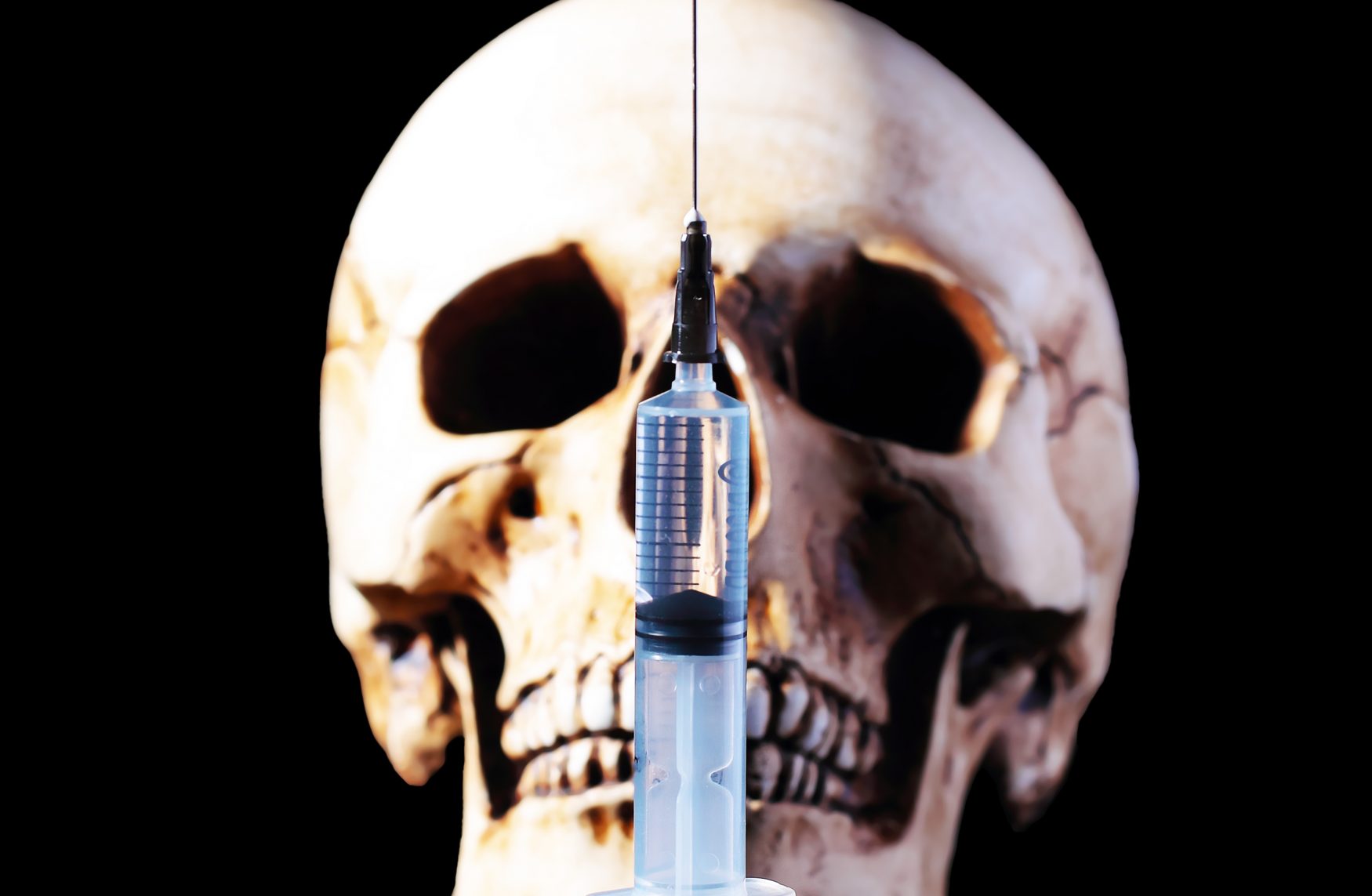 Vaccines are safe and effective.  Vaccines eradicated polio.  Vaccines have saved so many lives.  Vaccine injuries are really rare, like one in a million. Vaccines go through rigorous testing before they are approved for market.

I’d rather have a child with autism than a dead child. People who choose not to vaccinate put other kids who can’t be vaccinated at risk.

How many times have we heard those lines?  Depending on how long you’ve been “woke” to the truth about vaccines it could be pretty astronomical.

To the point, you feel like you are talking to robots, not critical thinking humans. I’ve heard them all so many times it’s like nails on a chalkboard.  I’m surprised I’m not blind from rolling my eyes so hard over and over.

It’s like an instantaneous reaction now.  However, that doesn’t mean I’m going to stop trying to awaken more of the sleeping masses.  I also remind myself I too was once asleep to some of this.

This is bigger than me and no matter how frustrating it may be to explain to people what the facts are and what’s scientific fraud (aka pharma propaganda), the show must go on.

These are five facts about vaccines that everyone should know.

Contrary to the lies of big pharma talking heads there has never been a double blind placebo study on any vaccine on the market.  What they have done in clinical trials is put the same adjuvants they use in the vaccine in the placebo.

That’s all it takes to get approved and on the market.  A real placebo would be something like saline WITHOUT the adjuvants like aluminum and thimerosal in them (damaging neurotoxins).

Can someone explain to me how 40 girls dying during Gardasil trials “Safe and Effective?”

Most hardcore pro-vaxxers view Edward Jenner,  “The Founding Father of Vaccinations,” as a revolutionary medical hero.

Turns out, he never had any formal medical training.  Jenner set up practice as a “surgeon” in Berkeley in the 1700s but, in fact, he did not earn the title of “doctor” at all.  In 1790, Jenner simply bought a medical degree for £15.

He vaccinated his 18-month-old son with swine-pox and eight years later in 1798 with cow-pox. His son died of tuberculosis (TB) at the age of 21, and Jenner thereafter chooses not to vaccinate his second son. Jenner would be today what we call an “Ex-Vaxxer.”

Which most of what pharma labels Anti-Vaxxers really are.  Ex-Vaxxers who learned the hard way.

According to  Dr. Suzanne Humphries:

“Unbeknownst to most doctors, the polio-vaccine history involves a massive public health service makeover during an era when a live, deadly strain of poliovirus infected the Salk polio vaccines and paralyzed hundreds of children and their contacts.

”These were the vaccines that were supposedly responsible for the decline in polio from 1955 to 1961! But there is a more sinister reason for the “decline” in polio during those years; in 1955, a very creative re-definition of poliovirus infections was invented, to “cover” the fact that many cases of ”polio” paralysis had no poliovirus in their systems at all.

”While this protected the reputation of the Salk vaccine, it muddied the waters of history in a big way.”

When doctors deny blatant reactions to vaccines and claim whatever happened to them was not related to the vaccine it does not get properly reported.

There have been so many infants who have died, some within twenty-four hours of being vaccinated. Yet the cause of death will fall under  SIDS and will not be reported as an adverse reaction to vaccines.

“Crib death was so infrequent in the pre-vaccination era that it was not even mentioned in the statistics, but it started to climb in the 1950s with the spread of mass vaccination.”

“Vaccination is the single most prevalent and most preventable cause of infant deaths.”

Yes, you read that correctly.  It is legal to use the American people as test subjects.What does this have to do with vaccines?  According to the World Health Organization’s own website:

“A vaccine is a biological preparation that improves immunity to a particular disease.”

It is also important to note that the founder of Merck Pharmaceuticals, the top vaccine maker in the world, was founded by George Merck.  Who just so happened to be in charge of the War Research Service, the biological warface division, during WWII.

Merck is the same company that created a “hit list” of doctors to smear and neutralize who spoke out against them during the Vioxx scandal.   Merck committed scientific fraud and put a dangerous drug on the market that killed more than 60,000 people.

They had to pay a $321 million fine in exchange for a guilty plea for the illegal promotion of Vioxx for the treatment of rheumatoid arthritis.

That’s chump change to a pharma giant.  Now just imagine how far they will go when they are exempt from any liability (in America) when it comes to vaccines?

Why would anyone trust a company with this track record?  Especially because in 1986, all vaccines were exempted from liability lawsuits.

It’s no surprise that the number of vaccines on the CDC’s recommended schedule has risen substantially since vaccine makers are now protected from liability.

It’s also important to note that although the CDC is supposed to be a government agency looking out for the people they own over 20 vaccines patents. Can we say conflict of interest?

Stay woke America, and wake up your friends and family who aren’t aware of these facts.  You could save a life.