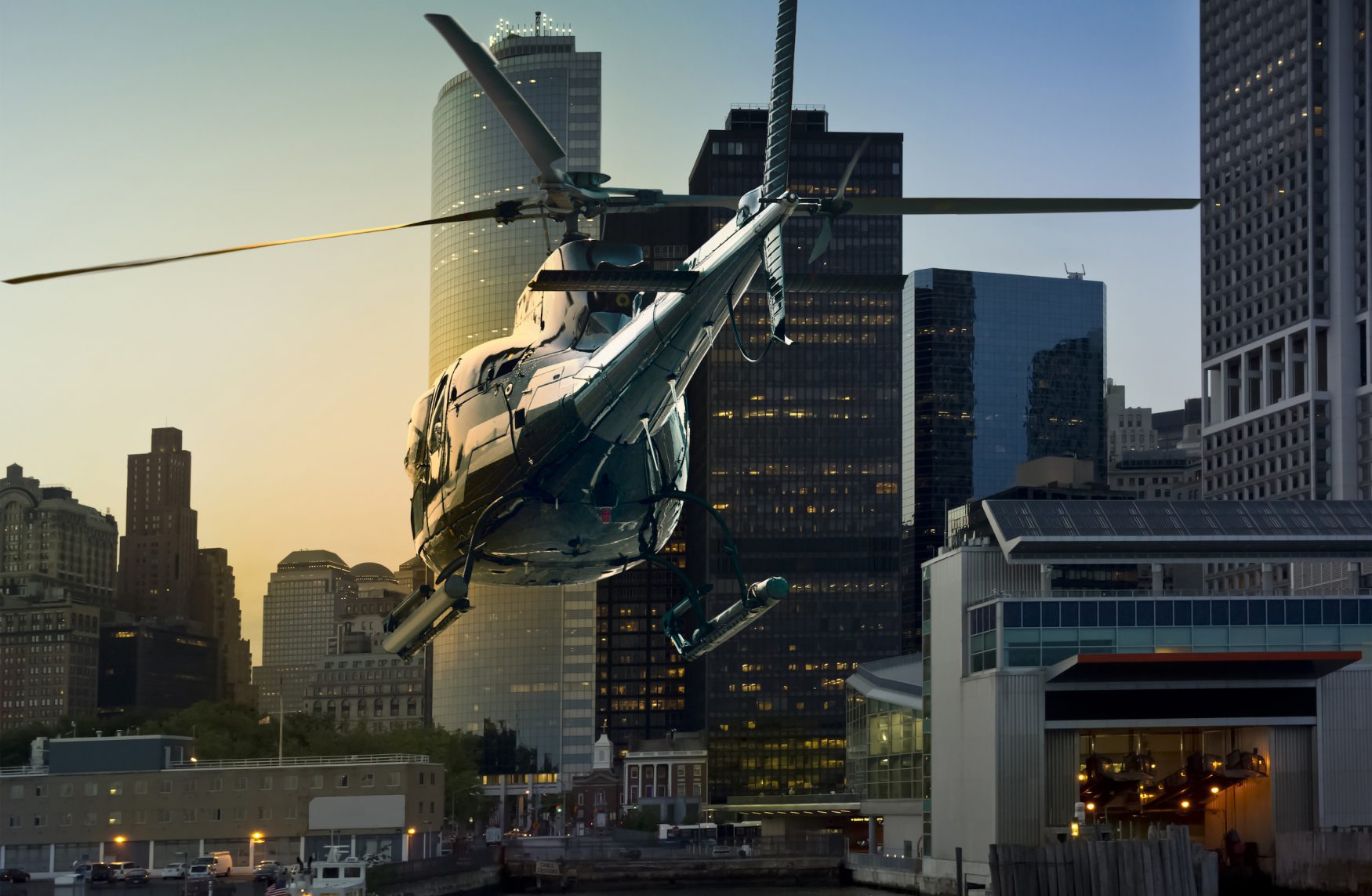 Why does the US Need to use a Drone Helicopter?

There are a lot of things that we don’t completely understand in this world, which leaves many people to question exactly what is going on.

The people in control try to limit the amount that we fight back by conditioning us to believe that all conspiracy theories are rubbish.

We supposedly live in a civilized country where we are allowed to say anything we want, if you’ve ever tried that then you will realize just how much of a lie that is.

Big brother controls what we know, what we see, and even what we can tell other people. But who is big brother?

Big brother is the power hungry elite upper classes who will do everything they possibly can to control us.

The elite are the ones that are really in control, democracy is just a fancy puppet show that’s designed to make us believe we can do something.

If they really want something to happen then they will move heaven and earth to make it possible.

One thing that the elite like to do a lot of is spying on people, they have a number of tools that can be used to track anyone down.

For a start there are thousands of CCTV cameras dotted all over the country, but they are just the starting point, they also have access to lots of your private information and various other tools such as unmanned vehicles, or drones.

A drone helicopter is a type of unmanned air vehicle or UAV which is normally used for surveillance.

There are also many other Unmanned vehicles that can be used for a variety of different purpose.

A drone helicopter is almost always used for surveillance, although some can also be used for attacks.

What Do They Do?

A drone helicopter is essentially the same as a regular helicopter, the difference is that there is no pilot inside the aircraft.

These are manned by remote control and can be controlled from anywhere in the world using very advanced technology.

This is very scary for most people as it potentially allows the US to spy on anyone, anywhere they like without actually having to be there.

This is taking us one step closer to the US controlling the whole world.

Why is this Scary?

Many people fail to see why the prospect of drone helicopters is scary, and that’s because we are always convinced that everything is for our own good.

We are conditioned into believing that the US will always look out for us.

The elite have had been planning world domination for a very long time, they intend to form a single world government which will be responsible for governing the whole world.

These drone vehicles make this a much more feasible reality.

The super rich would be able to use these drone vehicles to spy on the whole world from one central location.

There would be absolutely no hope of an uprising because these vehicles could be dispatched from anywhere for any purpose.

Although many people believe that the new world order is a crackpot theory it has already been confirmed.

It will start with forming unions similar to the European union grouping together countries.

As time progresses these unions will then be merged together to form a single government.

All of this has to be done very slowly so that the elite don’t risk upsetting the public.