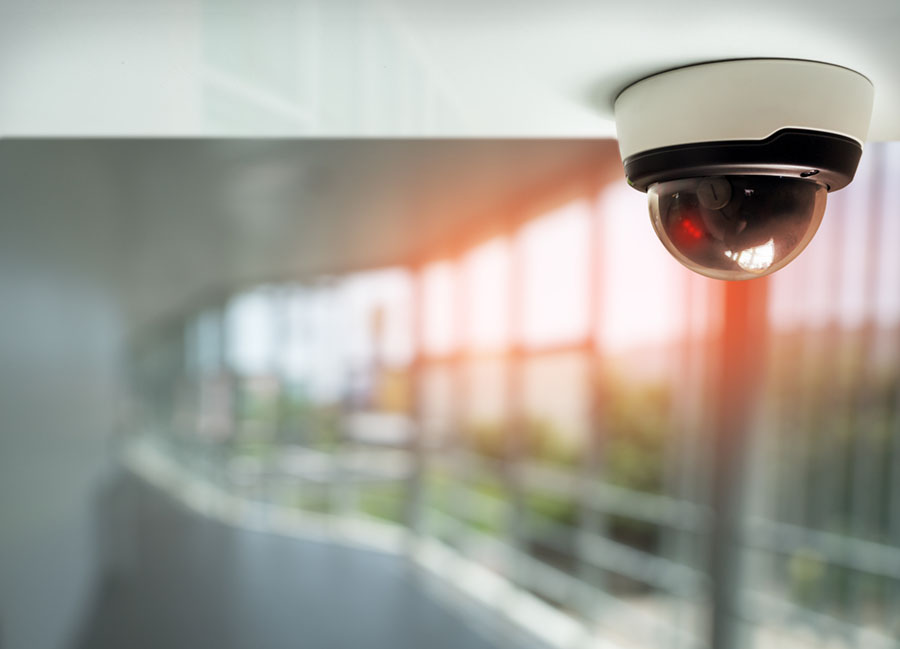 How Popular Video Motion Detection Surveillance can be Used Against You; Sharp Declines in Prices Have Placed This Technology Well Within Reach of Americans.

Video motion detection surveillance was once an extremely expensive endeavor, and only top companies could afford to install these systems.

However, advances in technology and a sharp reduction in costs have made this type of surveillance inexpensive and readily available to anyone with a computer and an Internet connection.

The price for surveillance software currently ranges from free shareware, to $20 to $70 for a software license, and suitable camera prices range from $100 to $1,000.

These prices are not even close to the many thousands of dollars that this type of surveillance used to cost.

Current technology even allows you to use low-cost web cams to monitor and record video from the camera to a computer, which then uploads the image to the Internet where it can be viewed online.

This, along with motion sensitive software to enable the camera, makes for a reasonably sophisticated low-cost surveillance system.

Unfortunately, such systems are also vulnerable to hackers, authorities and ISPs who can access your information and start watching you.

Video motion detection surveillance software is cheap for a good reason, if you have it, Big Brother can watch you.

Living in a Fishbowl

Unfortunately, surveillance has very little to do with fighting crime or keeping streets safe.

Surveillance is about power, and just by searching on Google, a person can gain access to surveillance cameras all over the world.

Privacy is becoming more and more elusive as the surveillance of both public and personal spaces, and the increasing conditioning of people to watch each other and report to authorities is relegating privacy to the status of a virtual myth.

A population under extensive surveillance is a pretty much a prerequisite for a police state.

Video motion detection surveillance is just another product of the fear and suspicion that people are constantly being programmed by the mass media to have towards each other.

In most communist countries, the population is conditioned to spy on each other and a person is selected from each community to report neighbors involved in subversive or illegal activity.

With modern technology, people can now be watched in their homes on their own computers or digital televisions.

In the U.K. there are over 4.2 million Closed Circuit Televisions or CCTVs, some with video motion detection surveillance features.

Surveillance is now part of daily life in the U.K., and with one camera for every 14 people, it’s becoming hard to walk anywhere in that country without an image being taken of you.

In addition, a national surveillance network for tracking car trips has recently been completed making Britain the first country capable of monitoring every car journey.

One wonders if the United States, Britain’s former colony, is going to be far behind.

While cities around the United States are currently spending taxpayer’s dollars on cameras and surveillance equipment to watch the same taxpayers that are funding them, studies suggest that public cameras do nothing to cut down or deter violent crime.

However, with a $300 million dollar budget allocated for this nefarious purpose, the federal government wants to make sure that as many of its citizens as possible get on camera.

Unfortunately, while the surveillance of society may provide an illusion of security for some, it actually has very little effect on reducing crime or terrorist activities.

So, why are U.S. citizens increasingly being watched, and who benefits from this huge erosion of privacy?

First of all, surveillance provides knowledge that in turn gives the watcher power over those being watched.

This power can then be used or misused to entrap, find, blackmail and basically put fear into a population, who are simultaneously being brainwashed to rat on their neighbors.

Much of the population surveillance currently being done is intended to benefit an elite power-hungry minority that wants a docile and easily observable population to control.