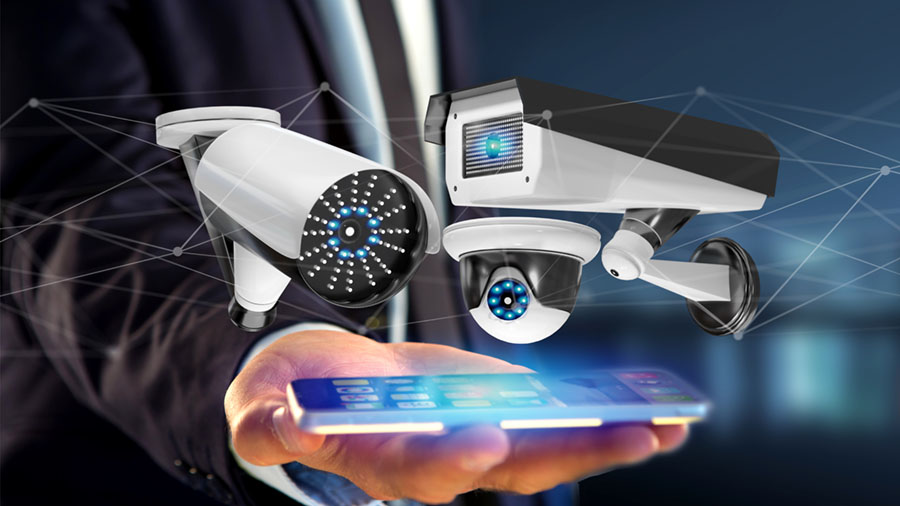 Video surveillance laws are under the Amendment Act of 2008 and allow the telecommunications industry immunity in supplying data to the government.

The amendment gives the NSA more power to look for patterns that suggest terrorist activity or intent from data that is observed from the email, telephone, and internet communications of the citizens within the United States.

The telecommunications industry supplies this information to the government and the Amendment gives immunity to that industry for supplying this personal information.

GPS systems abound on vehicles, aircraft, cell phones, cameras, and those are just the obvious places and equipment that is common and in use everyday.

The FBI, Homeland Security, Police, and so many other government and “official” security organizations are brimming with spy and surveillance equipment and they keep getting more added to their arsenals.

The illegal checkpoints and disregard for citizens’ rights are rising up all over the nation and the police state is encroaching upon everyone in an ever tightening dragnet of 24/7 surveillance of all citizens throughout the nation.

This similar activity is happening around the globe as the New World Order reigns in the world population for reasons only the elitists that own the multinational corporations know.

These same people are the ones that are spreading the disease of ease with new age spying and surveillance technology.

What Americans Need to Know About FISA Today

The acronym NSA stands for National Security Agency and a few members of the NSA leaked information that former president Bush, along with the telecommunications companies, had been violating the FISA law for almost eight years.

The FISA (Foreign Intelligence Surveillance Act) was enacted into law to protect fourth amendment rights and to make it clear that no electronic searches could occur without a warrant.

This was the only law that was really protecting citizens.

There are no other video surveillance laws or electronic communication laws in place today other than FISA.

The amendment passed in 2008 gave immunity to the President and to the telecommunications industry, and also gave retroactive immunity so that our governing bodies, other than the executive branch, have no information about what was being gathered and how that information was being used.

The power given to the NSA to look for patterns or suggested terrorist intent or activity among every citizen in the country has been unleashed.

The massive electronic data keeps growing as daily electronic communications go back and forth across the nation.

The data is searched every hour for specific keywords and patterns and the government has made sure that no video surveillance laws are in place to protect citizens.

This information can be used to target and to arrest you as a terrorist and a security risk to the nation.

The fourth amendment no longer protects you. We are no longer under a democratic nation.

We are under a dictatorship where the President knows everything about you.