We All Ride an Electromagnetic Roller Coaster 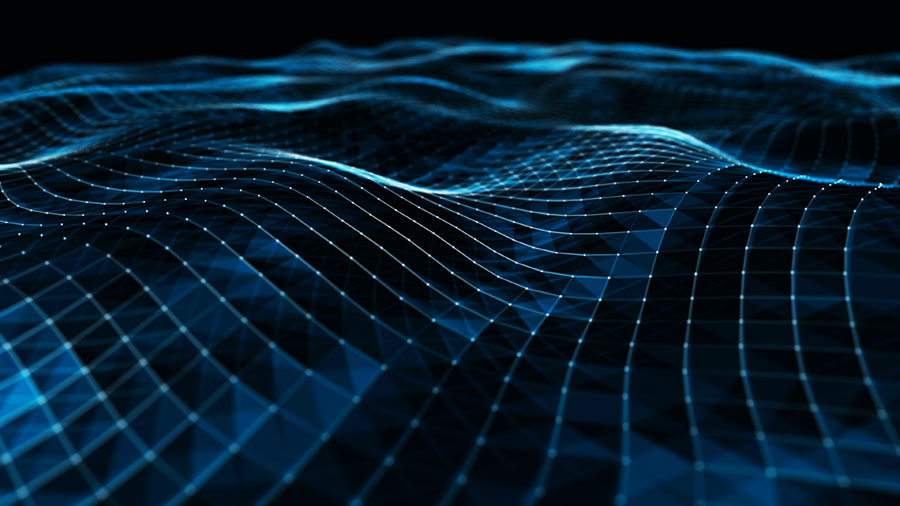 We All Ride an Electromagnetic Roller Coaster.

Waves from cell phone towers, the sun, and some appliances in our homes place us on an electromagnetic roller coaster each day.

The human body is a very well-designed machine, and it is able to take this ride and usually make the best of it.

This means that system malfunctions won’t usually occur with a limited exposure to electromagnetic waves.

Unfortunately, science has opened up some doorways into human functions and allowed the human machine to be manipulated.

A great deal of this manipulation comes from electromagnetic waves and frequencies.

While the cell phone and cell towers are among the easiest to point out and discuss, there are some forms that are much more worrisome.

They used to be about the size of a grain of rice, but have been reduced to far less than the width of human hair… in fact they can be easily inserted by a simple handshake without detection.

Now, most people view such chips as the end of privacy and a loss of many of the controls we currently enjoy.

For instance, the RFID chips are scheduled to become the only way people may be able to access their money and personal information such accounts and bills.

That means they actually have some control over our lives, but not our physical beings.

This also means that world governments want you to think that the insertion of a chip is nothing like an electromagnetic roller coaster.

You will retain control, the chips will make life easier and faster, and there is nothing to fear.

For decades the CIA has known the exact level of frequency needed to interrupt the naturally occurring resonance of the human brain.

While each human being’s electromagnetic brainwaves are a bit different, like fingerprints, they all operate on only low frequencies of around 16 MHz.

There are already hundreds of thousands of cell phone and communication towers sending out 17.6 MHz frequencies that are known to cause everything from headaches and seizures to cancer.

These are waves coming out on a broad and non-targeted range, but the RFID chips will provide any agency the opportunity to deliver accurate and direct waves to any specific individual as well.

Any multinational corporation or political agency will be able to use their control over such equipment as satellites and cell phone towers to lock on to the signal of an individual RFID chip and use it to achieve their goals.

This means the body of a targeted individual would be put on an electromagnetic roller coaster that could lead to a heart attack, mental confusion, stroke, chronic pain and ultimately death.

Why should that be necessary?

Well, Dr. Rauni-Leena Luukanen-Kilde would say that it is the proverbial “they” up to no good.

She has spent a lifetime assessing the use of chips and electromagnetic waves and trying to determine the groups who are using these technologies.

She has demonstrated that certain people stirring up trouble for government agencies or powerful political organizations have experienced sudden and entirely unexpected deaths.

These mortal crises appear when people are about to announce breakthrough discoveries or open inquiries into sensitive issues.

Additionally, the family and loved ones of such individuals might also be exposed to such an electromagnetic roller coaster as well.

These commands can cause a bevy of responses, and a majority are aimed at establishing control over the individual in question.