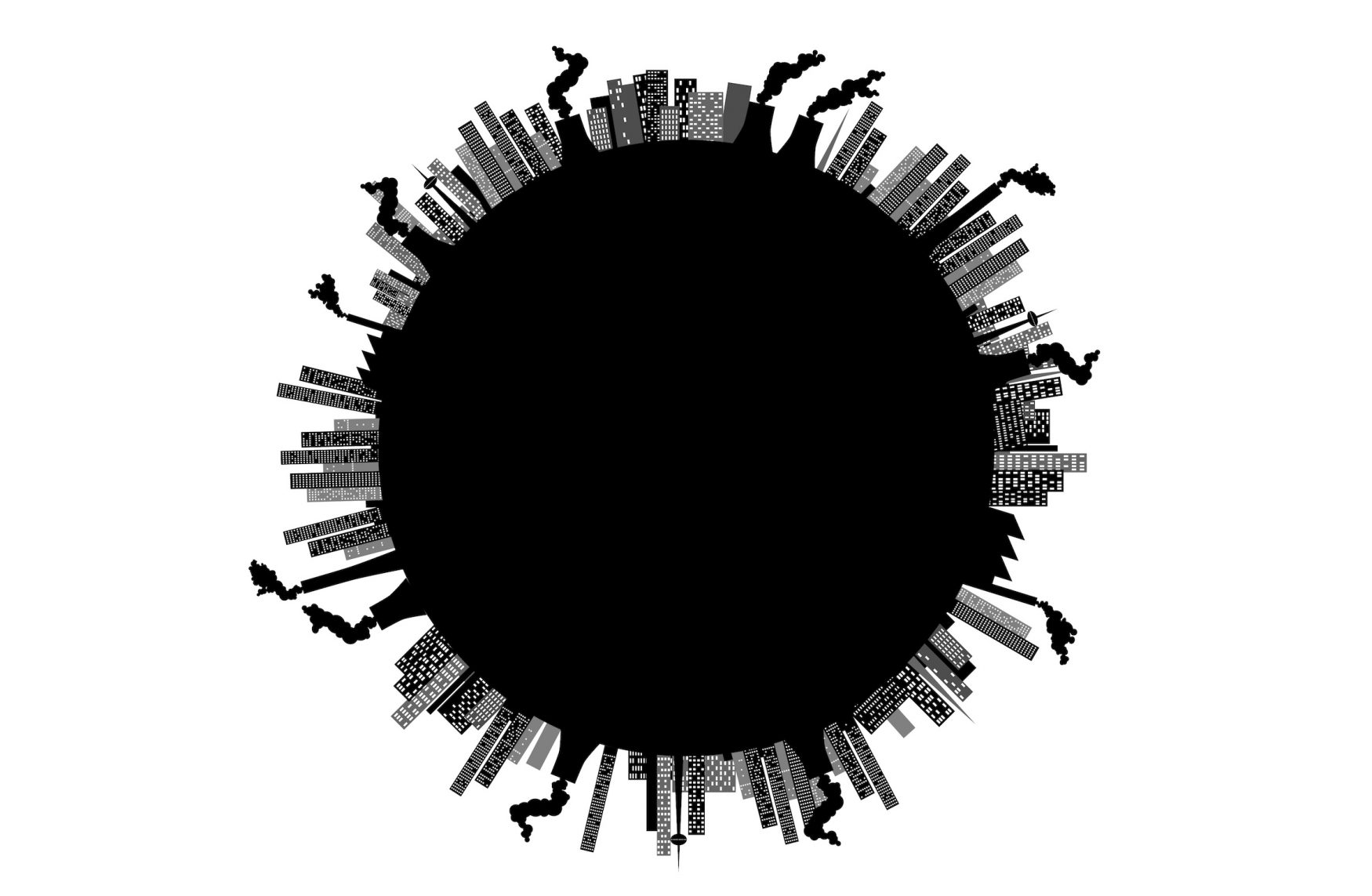 Why is the Overpopulation Myth Being Supported by the Media, the United Nations, and The People who Believe Them?

Many scientists and researchers have come to the conclusion that overpopulation is not a fact but rather a theory based on relative perspective, rather than on any set standard or concrete fact.

The way for one to gauge overpopulation would be to watch for its effects within society, and these effects are said to be negative by the proponents of overpopulation theory.

Because of the entirely vague nature of these claims though, and the difficulty in having any way to measure many of them, problems arise within the theory and have prevented it from becoming accepted widely as a fact by a large portion of the scientific community.

Many believe that the overpopulation myth is little more than a poorly disguised attempt to justify a depopulation program consisting of the murder of millions of individuals, possibly upwards into the billions, and that this is a malevolent and dangerous theology.

Many times throughout history, similar depopulation programs were instituted for various reasons, overpopulation being one of the favorite excuses of tyrants across the globe.

Examples of densely populated developed nations, such as Japan and Singapore, or even Hong Kong; give us insight into what may really be going on behind massive populations and why many of the arguments that overpopulation theorists make simply fall into pieces when faced with real world evidence.

Because of the brutal and deadly history behind overpopulation, it is important to realize the historical significance that oppressive authoritarians have utilized it primarily as a method to conduct ethnic cleansing or genocide, and to neutralize political opposition.

The History Behind the Overpopulation Myth

The reality of humanity’s past in respect to the overpopulation myth is that it has served only one purpose for the authorities that espoused them.

The purpose was to gain more control, by conducting a campaign of brutal genocide and by purging their ranks of political dissent.

Even in medieval times, it was not uncommon for rulers to justify the slaughter of thousands of their own peasants, simply because they believed in overpopulation being a problem, rather than addressing the logistical problems that were actually the culprit.

This is not actually a problem caused by overpopulation, but rather a lack of a sufficient logistical network.

By improving their technology, and increasing their resourcefulness, the supply of goods can be increased and the extremely high percentage of waste byproduct can be reduced significantly which can allow for further population growth.

How was the Overpopulation Myth Debunked by Science?

Within just the past few hundred years, the population of the Earth has grown by leaps and bounds, at an almost exponential rate.

This was only possible because of scientific innovation and creativity, and can be clearly identified throughout recent history as playing a direct role in allowing the population cap of a civilization to increase significantly.

Inventions such as the refrigerator, allowed food to be stored for longer periods of time before it spoiled, and thus cut down on wastefulness by a sizable percentage throughout the developed world, and allowed the population cap to be raised in proportion to the extra amount of food available.

Improvements in fighting pests that damage crops also increase crop yields and thus raise the population cap as well, and prove that overpopulation is little more than a ancient myth.

What About the Worlds Dwindling Resources?

Contrary to popular belief, humanity has not completely used up all of the Earth’s resources yet.

In reality, we have only tapped into the upper one percent of resources that our primitive technology allows.

With that in mind, there is also nearly limitless resources to be collected from the Moon, and nearby planets and asteroids as well, giving room for massive population centers on earth without hardly depleting any resources, and serves to debunk the overpopulation hypothesis.

By having improved technology, and using more efficient means of production and power generation, we can curtail our wastefulness by large proportions, thus increasing the amount of resources available within current production, allowing room for population growth.

Rather than killing off half of the world’s population to curb overpopulation, many scientists believe we should put humanity to work developing better technology and expanding into our solar system.