Weapons of Destruction in the United States 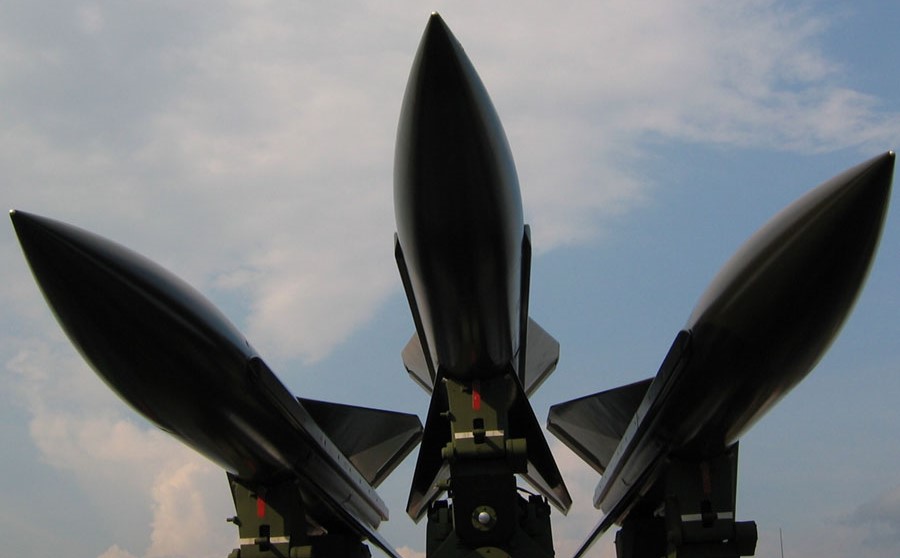 Weapons of Destruction are Utilized for Destructive Purposes by America as it Attempts at Establishing a One Government Rule Throughout the World.

So much for preservation of liberty and freedom and justice for all!

So much for the Constitution of the United States and its founding fathers, all the lives that were lost in fighting for our independence and freedom, the battles fought, the lives that they defended and their belief and faith in America and its constitution!

All this certainly appears trivial and worthless in the eyes of the money spinning and corrupt banksters who seem to be completely removing bit by bit all that America has fought for and defended.

With thanks to our spineless and weak-willed government, these bankers have become the only fiscal support that our spend thrift U.S. government can bank on!

Obviously, for such a great and important country like the U.S., all powerful and omnipotent to the world should possess weapons of destruction that could harm and affect an entire nation at one go.

Well, the bankers with their federal notes that are made out of thin air and the big bucks of interest that they earn through loaning to the government sure have done a great job!

After all, its only the taxpayers money that these bankers are eating up!

Rejection of the Constitution

The enforcing of the fed into power was America’s greatest downfall.

What our forefathers have advised and protected us from, our elected representatives have exposed us to.

Our forefathers did not just hand the responsibility of making money to the Congress without reason!

It appears that our current leaders are not outfitted with the required mental setup as were our leaders of the previous generations!

With the devastating 9/11 attacks, America suffered further, a hard blow. Since then America was ruled by utter chaos.

On its quest for vengeance, America was going on stealing the rights and liberties of the people through weapons of destruction, manipulation and inducing fear in the people.

War, bankruptcy, surveillance, constant policing, enactment of such acts as the Patriot Act, the NSA, genitally modified food, chemical and biological weapons, pandemics, are tactics that the government has used to oppress and control us.