What are Positive Leadership Qualities? 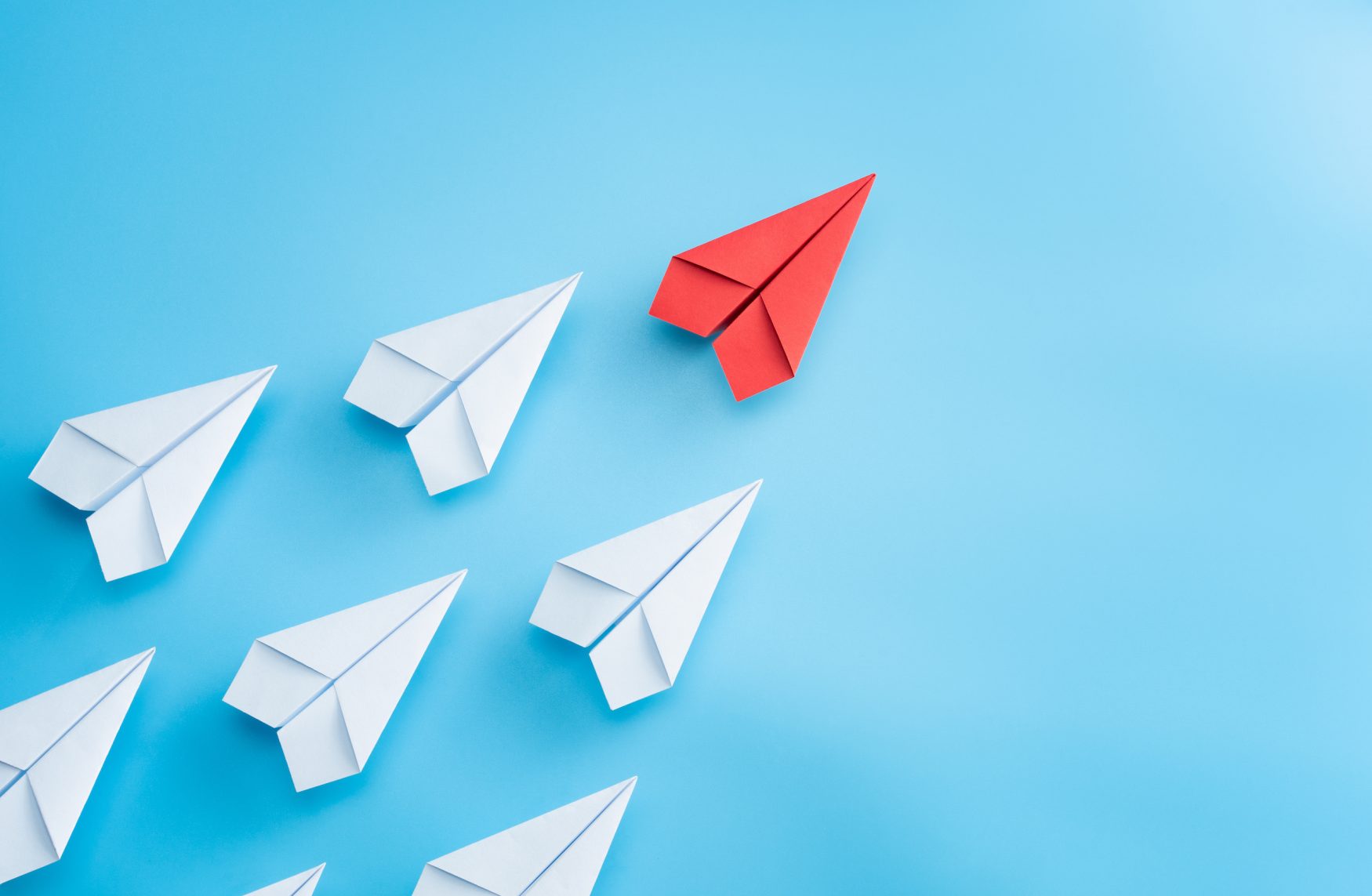 Looking at the Positive Leadership Qualities of Today.

Not so long ago, even as recent as the 1950s, the qualities of a good leader were simply defined as being a person of honor, integrity, and a good understanding of those who were being lead.

This has changed dramatically in the past few years, though the “new” qualities of a leader have been the stuff of leadership for centuries.

What’s really changed are the way we perceive leaders, not the leaders themselves.

In other words, the qualities we used to exemplify in leaders were the qualities I mentioned above and were known to be rarely exhibited in leadership, thus they were coveted.

Now, what we really seem to revere, judging by those we elect to leadership positions, is the ability to speak publicly as if those were the qualities they hold, regardless of how they really act.

This boils down to celebrity.

It’s become obvious that the average person in America prefers a leader who looks good on TV, talks a good game, and at least appears sincere.

It seems that what that leader really does once in power, whether good or bad, matters little to most Americans.

It’s all about the game face as the ultimate in positive leadership qualities.

It may be why actors as politicians is becoming more and more mainstream now as well.

Of course, these newer leadership qualities, while not necessarily new, have only recently come into vogue.

The most direct change has been not in the existence of political graft and corruption, only in how well it has to be hidden.

A century ago, a crooked politician would not be tolerated and those who were too obvious about their graft taking would be punished, ostracized, or at least voted out of office.

Today, a crooked politician is seen as the way of things and the ones who receive the public punishment are actually those who are so obviously NOT crooked.

The attacks against the non-crooked politicians (this being a mutually-exclusive term, I prefer to use the term “statesmen”) usually come from other politicians, who see the statesman as a threat.

This perception is correct, of course, since if people were to once again get used to the idea of having statesmen instead of politicians…

So now the question is: why the change?

The Change in Positive Leadership Qualities

This change in public perception is likely due to two major social factors: the rise of truly mass media (television, on-time print media, etc.) and the proliferation of greedonomics nationally.

For well over a century, since the Civil War at least, Americans have watched the large corporation taking control of their government.

Through special interest lobbying, graft, and so forth, the various business interests have taken control of government and used it as a control factor to keep others out of the profits to be made.

The first of these businesses were the multi-national, debt-based banks run by the various cartels that are now collectively known as the Elites or the Banksters.

By taking control of the national currency (via the Federal Reserve), they took control of the entire nation’s economy and thus virtual control over every person in America.

This move has been repeated world wide and America wasn’t the first nor the last to receive this treatment.

Next to them rose the new business leaders, those who shed positive leadership qualities in favor of pure greed and corruption.

By the end of World War II, they had thoroughly gained control of our nation between them all.

Nothing Happens without Their Consent

Absolutely nothing comes out of Washington or most state governments without the approval of the Banksters through their lobbyists. Businesses do what they are told and politicians do what they are paid to do.

We the People are no longer represented in the conflict except by our perceived threat.

Our perceived threat is the idea that we might get wise to what’s happening and decide we don’t like it.

Then we’d rise up and take it back for ourselves. The Banksters fear this more than anything else.

This explains recent maneuvers, as the quiet, almost subconscious conflict begins to foment to the surface, to block our ability to fight back.

They’ll attempt to label those who question their authority, those who assert our own, individual rights to self-ownership, and those who attempt to say “NO” to the rules and ignore them as “terrorists,” as “selfish” or as “dissidents.”

Patriots are now called “right wing extremists” and libertarians are called “radicals” in a nation that once revered patriots and libertarian thought. Thus it comes around again, and a new Revolution begins to surface.

This revolution is being fought almost entirely as an information war, a war to teach people to either continue as zombies or realize their ugly fate and make them stop before it’s too late.

Take up arms and join the information war (the Info War) and fight back! Spread the information you’ve learned, the enlightenment to what’s happened to real, positive leadership qualities, as far and as wide as you can.