What are Solar Flares? 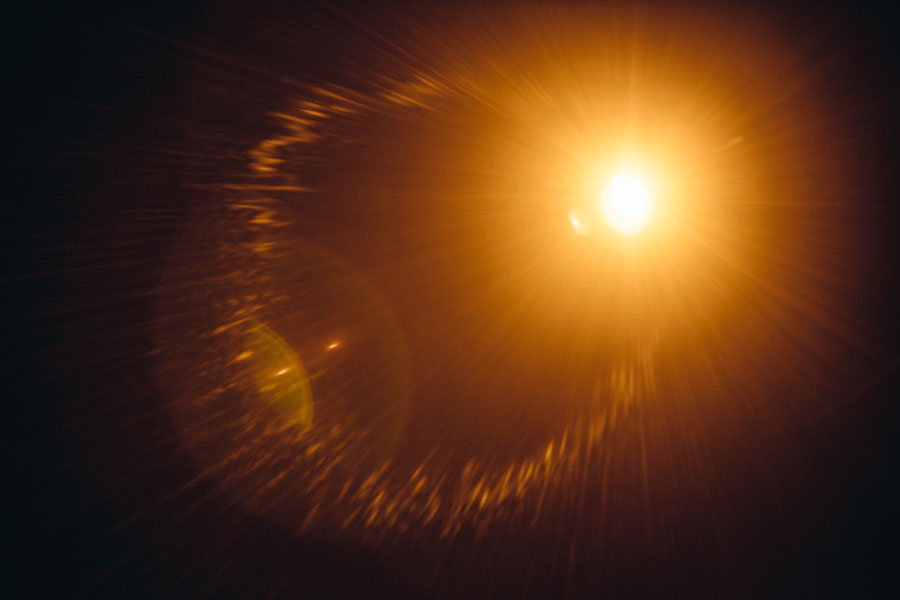 Climate Questions Abound; What Are Solar Flares and do we Really Need to Worry About Them or is it Just More Fear Control?

And more importantly how does it affect the supposed climate change that green freaks are claiming are gripping our planet? Well let’s start with the first question.

What is a solar flare? A solar flare is a giant explosion on the surface of the sun.

It can release billions of joules of energy, and produce radiation at all spectrums and across all wavelengths.

It is also important to know what solar flares are responsible for.

Solar flares can strongly affect the earth’s ionosphere and most certainly effects weather patterns and atmospheric radiation of our planet.

Often when one asks “what are solar flares?”, it is in the context of wanting to know how it directly effects climate change.

The correlation between climate change and solar flares has been increasing over the last several years.

There has been increasing research done in Denmark over the past several years by Dr. Hensrik Svensmark and his colleagues.

Through his work Dr, Svensmark discovered that the radiation and cosmic rays produced by solar flares greatly impact our atmosphere by causing more cloud cover.

These rays nucleate in our atmosphere and cause more cloud cover from the water vapor that is already naturally present there, well what is the single largest source of water vapor on earth, the oceans of course, after all the earth is more than 75 percent water.

It can be explained much like this, If one puts instant tea crystals in a mug of mater and nukes it in the microwave little bubbles will form on the surface now if left alone they will eventually pop and vaporize.

Much the same theory applies here. In essence this is the easy answer to the question “what are solar flares?”.

Is the Sky Really Falling?

What are solar flares and their effect on the planet? Well some would say they don’t have much of an effect at all.

If one goes back in history there are periods of global warming and cooling going back many millennia.

Take for example the time period between the ninth and fourteenth centuries.

There are records showing that temperatures were higher then they are today, and yet there were no cars no heavy industry, no use of fossil fuels, indecent consumptions of petrol, chemically treated lumber, or polyvinylchloride readily available.

All of these things eco friendly green freaks have claimed to contribute to climate change, and they were non-existent.

Being Careful is Fine, Widespread Global Panic is not

Should we all do our part to conserve energy? Certainly.

Could we live with less industry or toxic waste in our society? Absolutely.

Should we perhaps ride a bike or walk occasionally? Sure we should.

Whether we should take care of the planet we live on has never been in debate.

Is our planet going to overheat and spontaneously combust extinguishing life as we know it in the next fifty years if we don’t change our horrible ways?

The records and history say that’s not very likely. Climate change is a natural phenomenon that is part of our world.

She is a living, breathing ever changing organism, just as we all are, but the doomsday prophecy that is being perpetuated through the world is just not true at all.