What are the Benefits of Time Clock Biometric Systems and the Dangers? 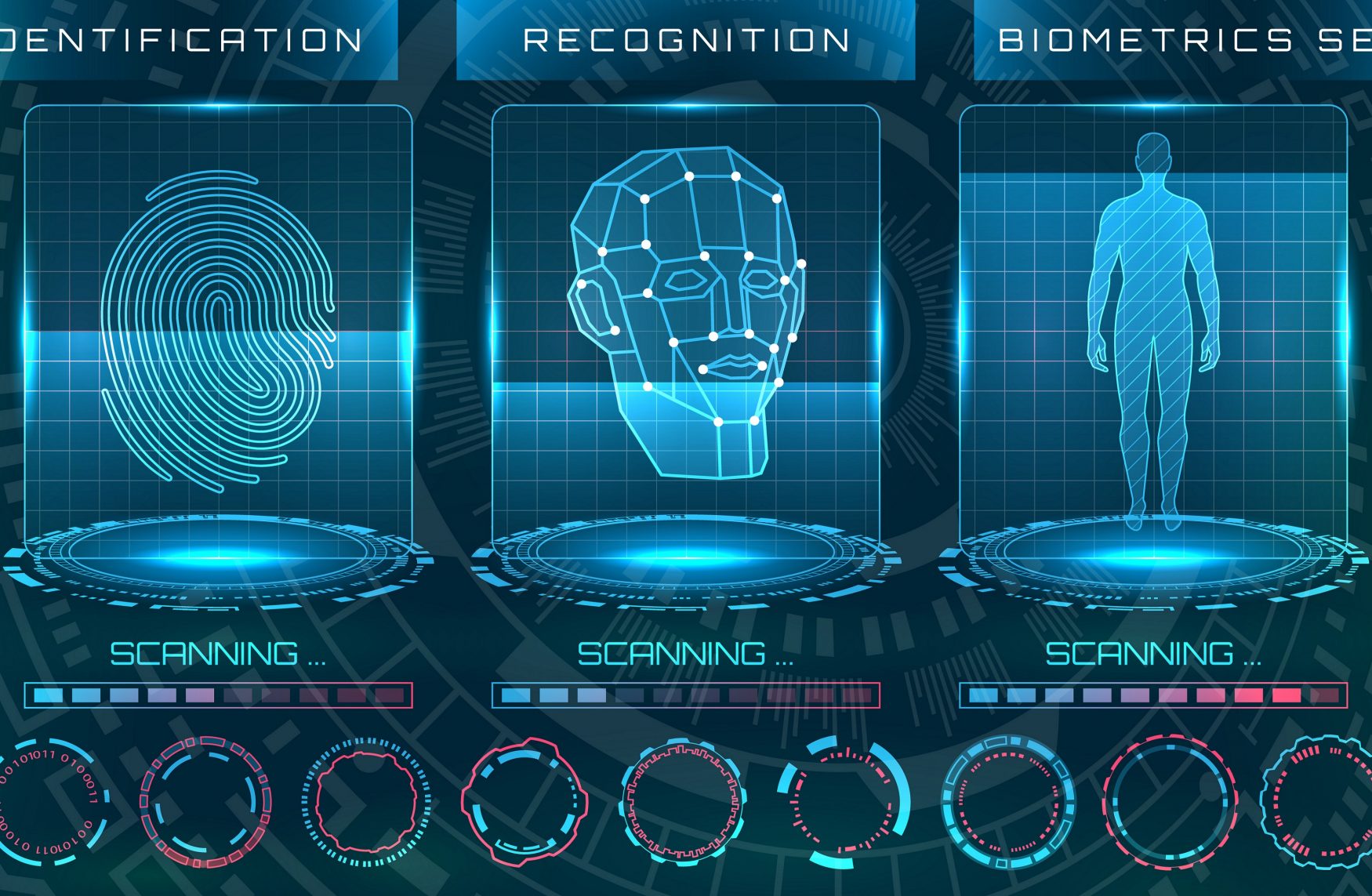 The use of fingerprint biometrics to replace the conventional time clock in the workplace is an example of the first widespread use of biometric security that is starting to see wide use and acceptance.

The ability of developers of biometric systems to find short-term benefits for businesses is a strategic maneuver on the part of the industry to see biometric control of the population become more and more acceptable as the day comes closer when civil rights will be thrown away in favor of greater monitoring and security.

It is no accident that these compromises are slowly being made.

It is part of a larger plan to use what some would consider reasonable use of biometric security now to justify more aggressive and invasive use of advanced biometric technology down the road.

The short-term benefits that are dangled in front of companies include the reduction of the overhead in the monitoring of the time clock function of the business.

By introducing a system that tracks the arrival and departure of employees using fingerprint recognition, not only does the company see their overhead for employee time tracking go down but it is a system that is impossible to fool so one employee cannot clock another one in or out.

From the corporate perspective, the perils of taking the first step toward the elimination of privacy for employees are not evident but these short term values are quantifiable which justifies implementing time clock biometric systems.

How the Handreader Works

The ethical issues of exposing the workforce of the company to a future of loss of privacy and continuously increasing monitoring of their movements is so disguised by the sales pitch for biometric time clocks that companies implement them for the immediate values without regard for the long-term implications.

The ability of the company to monitor the attendance of employees is a given and not one that anyone would deny the company.

Even the introduction of high-tech time clock systems using biometrics is not on the surface dangerous looking because few see it as the first step toward a larger implementation of monitoring and control of the employees and of the population at large.

The advance of the use of time clock biometric systems can be expected to continue to replace old-fashioned time tracking systems in the years to come.

While the style of biometric tracking being used in most implementations now uses fingerprint scanning, more advanced biometric monitoring systems.

There are already systems in development that will use facial scanners, retina pattern readers and even systems that recognize an individual employee based on the vein patterns in the palm.

As these more advanced biometric systems turn into commercial products, the time clock biometric application will no doubt be the first application that will be targeted by those in authority who would like to see biometric monitoring of the population become a dominate part of how society works.

As Biometrics Spreads Out

The additional danger of time clock biometric systems lies in how accurate they are.

When the employer begins to appreciate the vastly increased control that biometric systems in the workplace can provide, the temptation to extend that control using more advanced biometric monitoring will be strong.

With the encouragement and perhaps the funding of government to being monitoring employees while they work, advanced biometrics like facial mapping and the use of RFID chips can be used to know in detail where the employee is every moment of the day and what he or she is doing.

Because police and governmental agencies are partners with employers in this level of monitoring, the same ability to watch citizens that is being used by employers can feed directly to the police state to monitor citizens on a moment-by-moment basis.

And since the workplace is such a big part of each person’s daily life, the ability to invade the privacy of citizens there is a beachhead for total elimination of privacy for citizens in all circumstances.

It is a slippery slope. And there is no question that the society has already begun that slide.