What are Your Views on Wiretapping? 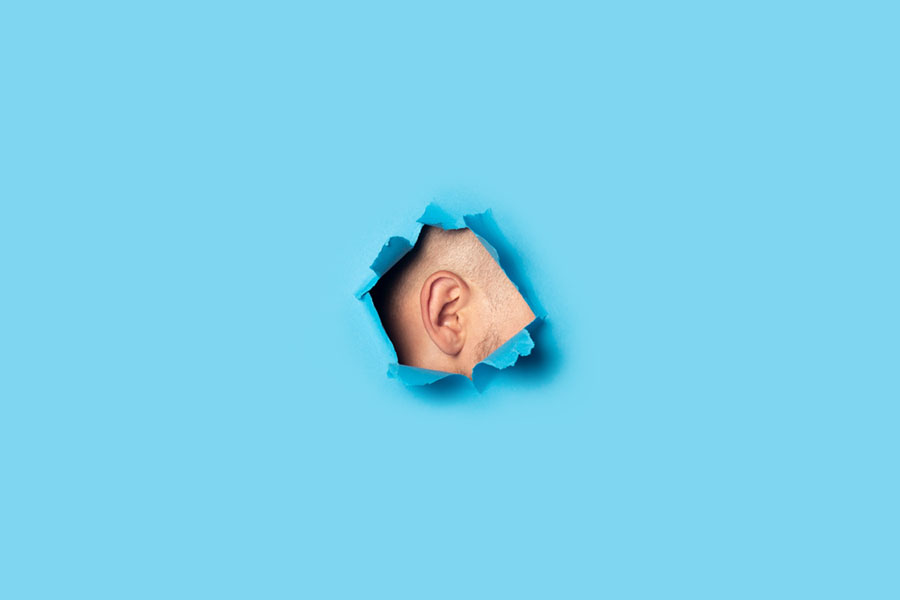 Public Views on Wiretapping Are Being Manipulated by the Corporate Banking Mafia.

What are your views on wiretapping?

Did you know that we have all but given up our right to privacy?

In fact, the government has all but taken away this and many other freedoms granted to us by the Bill of Rights.

How is this possible?

The truth is, we are being manipulated into freely giving up our rights.

It might be hard to believe, but most people are asking that the government take away their rights.

This is because propaganda is being used to convince the public that security and safety will be increased if citizens have fewer rights even though the opposite is true.

Many American’s have mistaken views on wiretapping because they have been led to believe that their conversations can’t be heard.

Our news anchors paraphrase the new bills like the Patriot Act and tell us that these bills simply give the government the ability to track down terrorists and to protect the public’s safety but this is simply rubbish.

Our views on wiretapping are largely influenced by the “War on Terror” but this is nothing more than a media stunt aimed at causing fear.

We are being manipulated by a banking mafia group of individuals into giving them the power to control us.

The Council of Foreign Relations

Have you heard of the Council on Foreign Relations? This is a private organization made up of some of the most influential people in the world.

Its members own the largest transnational corporations in the world and they also control nearly all of the media.

They have used this vast influence to increase the profit of their corporations and the control they have over the world.

In fact, they are currently influencing policy in the United States and other countries.

Do you know their views on wiretapping? The CFR wants to monitor everything that every person in the world does.

They are using the media to keep us distracted while they work behind the scenes to form a New World Order in which the corporate banking mafia rule over the masses.

Sounds like something Orwell cooked up, but it is really happening.

Unknown to most Americans is that the authority of their government and the freedoms granted by their Constitution are about to disappear.

The CFR is financing the creation of a North American Union that would usurp the authority of Canada, the US and Mexico.

This new government would be created and controlled by the corporate banking mafia of the CFR. Don’t believe it?

It is already in the works but the media is keeping it hidden until it is too late.

The NAU is Just the Beginning

The same banking mafia are forming similar unions all over the world.

They plan to merge these unions into a single all-encompassing union that would rule over the entire world.

This is the New World Order that they are working toward.

Unless we act soon we will lose what little freedom we haven’t already given away.

It is time we all did a little research on the CFR and the New World Order they are trying to create.