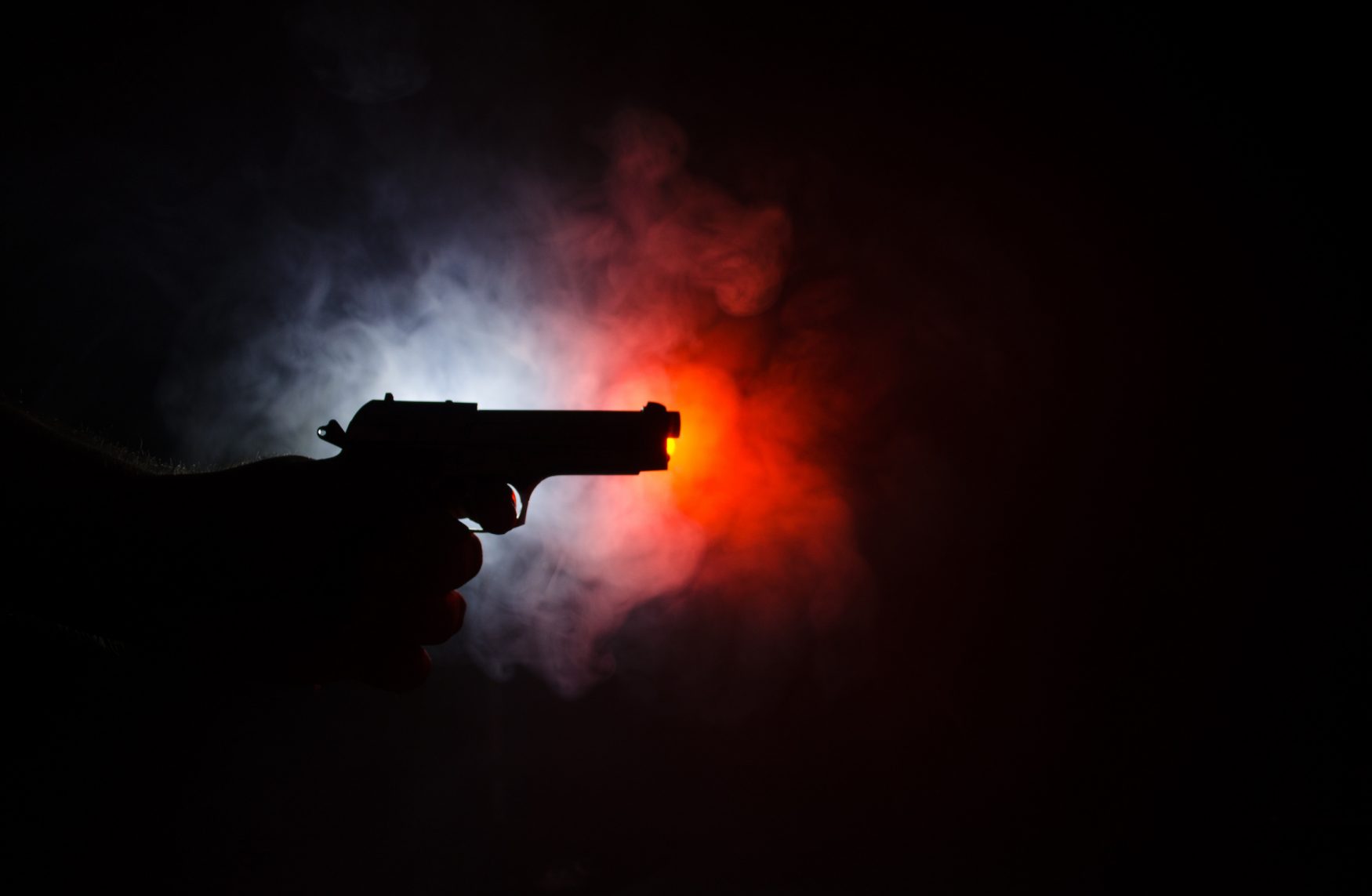 The day John F. Kennedy was assassinated has been on the minds of many people, especially those who were there that day.

The crowd remembers JFK assassination because of what he stood for and the promise of the kind of America that most people wanted.

Many of the people that were there that day tell a much different story than the Warren Commission would have had the world believe.

The story that one bullet managed to shoot both Kennedy and John Connally, the Governor of Texas, in multiple locations on their bodies does not hold water.

Contrary to the Warren Commission theory of the magic bullet, witnesses say that less than the total mass of what was missing from the bullet was left inside Connally.

The trajectory of the bullet also does not match the account in the official report.

After it hit the president it would have had to change course in order to pass through Connally’s chest and wrist.

Many historians believe that there were at least three shots fired.

According to FBI tests performed on Lee Harvey Oswald’s gun, it could only be fired three times within the five to eight seconds of the assassination.

Some researchers consider the single bullet theory of the Warren Commission absurd.

So many inconsistencies and truths uncovered after the fact help to create a multitude of conspiracy theories.

In part they are referred to as conspiracy theories in order to discredit them and anyone who would dare question the official story.

What Did You See?

Each member of the crowd remembers JFK assassination differently and have their own conclusions as to what happened.

Nelly Connally, John Connally’s wife, was sitting next to her husband in the presidential car.

In her book From Love Field: Our Final Hours, she writes that she is certain that the bullet that hit her husband was separate from the two bullets that hit Kennedy.

U.S. Secret Service Agent Roy Kellerman testifies to having seen a 5-inch hole in the back right hand side of the head of the president.

He also said that a flurry of shells came into the car within a matter of seconds.

Another Secret Service Agent, Clint Hill, who was sheltering the body of the president on the way to the hospital, said that the rear portion of the President’s head was lying in the back of the car.

Agent Hill later told a National Geographic film crew that the large defect in JFK’s skull was a gaping hole above his right ear, about the size of his palm.

According to the description of Robert McClelland, a physician in the emergency room the size of the back head wound showed that it was an exit wound and that a second shooter delivered the fatal shot from the front.

This crowd remembers JFK assassination, each with their own account of what happened, however they all agree that the fatal shot came from the front.

Info to Die for

Much of the crowd remembers JFK assassination because they witnessed it. Still there were others who may have had knowledge about the impending assassination and then mysteriously died.

Grant Stockdale was a close friend of John F. Kennedy. He died on December 2, 1963, when he either fell or was pushed from his thirteenth floor office in the Dupont Building in Miami.

There have been numerous deaths of people who appeared to have important information about this murder, including journalists investigating the story.

The contents of what they found is unknown but on April 23, 1964, Hunter was shot and killed by a police officer named Creighton Wiggins.

Wiggins’ initial story was that his gun went off when he dropped it and went to pick it up.

Koethe had planned on writing a book about the assassination but died on September 21, 1964 when apparently a man broke into his apartment and killed him with a karate chop to the throat.

When the crowd remembers JFK assassination it will be thought of as one of the most tragic times in history as well as being shrouded in mystery.

Too many coincidences indicate an invisible hand behind the killing.

It is no surprise since as president, JFK had begun to stand against the banking control of US monetary policy and money.

It is likely that the greedy owning class felt obliged to action.