What Do the Trilateralists Want? 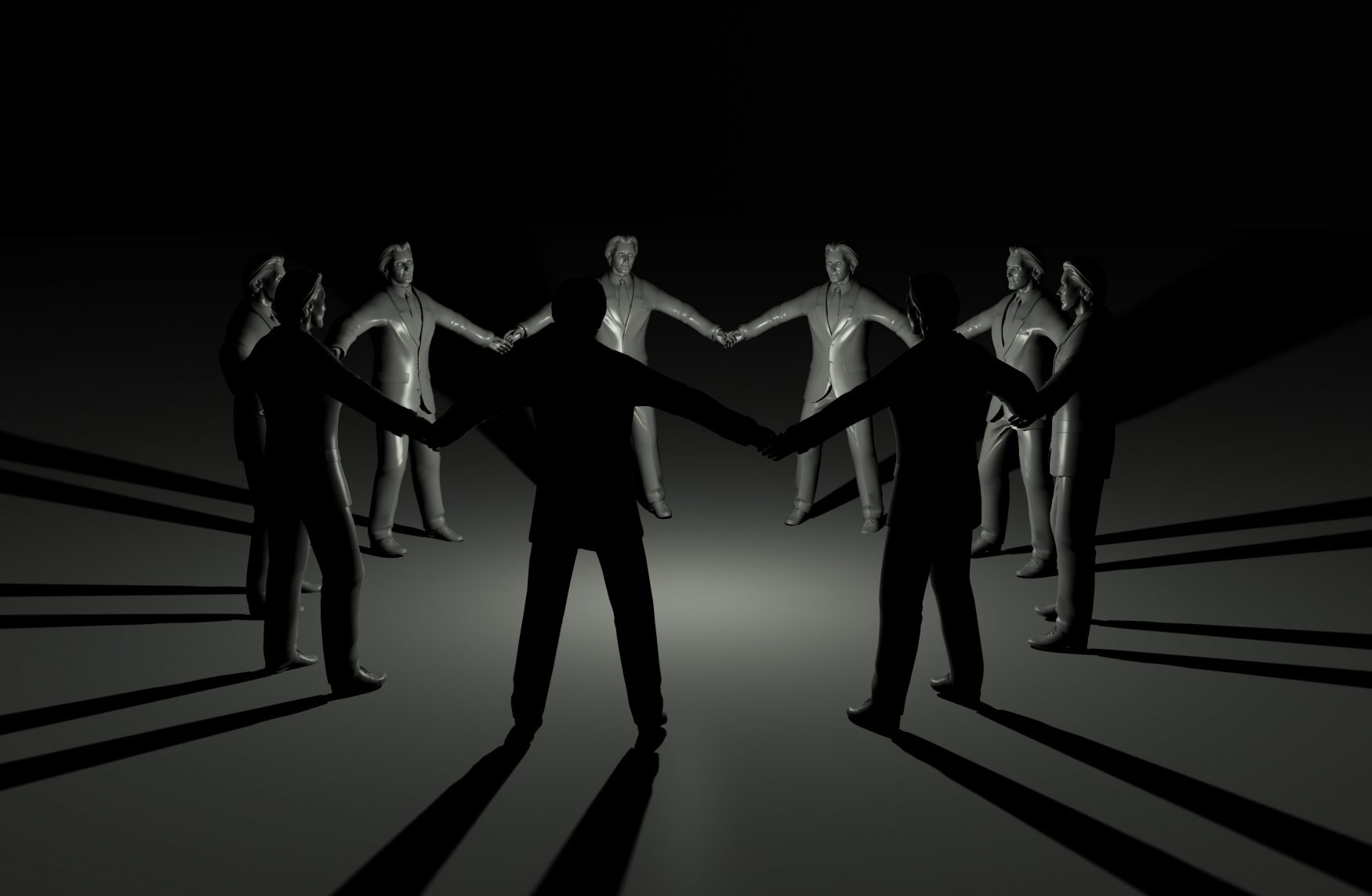 The Trilateralists Influence the World Toward Their Goal of Global Conquest Through the Use of Mind Control and Military Might to Ensure Their Continuance of a NWO.

The Trilateralists are members of the Trilateral Commission, founded in 1973 by international financier, David Rockefeller.

David Rockefeller is the chairman of the family-controlled Chase Manhattan Bank as well as a member of the banking elite.

A member of the international bankers who aim for control of world finance, Rockefeller also helps fund the Council on Foreign Relations (CFR).

The Trilateral Commission and the Council on Foreign Relations both work towards a one world government operated in the interest of the big banks.

Together with Zbigniew Brzezinski, Rockefeller founded the Trilateral Commission with the stated aim of creating a vast alliance between Western Europe, North America, and Japan.

When you find that Brzezinski is a staunch believer in Marxism, you find sinister implications abound.

In order to protect the global financial interests of a select few it was necessary to band together as the international upper class.

They had to protect their interests. They needed to ensure all political leaders were working for their same greedy goals.

The Trilateralists basically feel that the governments and economies as well as the people of all nations should serve the interests of them and the central banks they own.

These “ruling elites” want to do away with independence and democracy throughout the world, replacing it with their New World Order.

The two founders of the Trilateral Commission had to have political backup.

They picked a select few, both Republicans and Democrats, to serve on the commission.

They orchestrated a staunch supporter with U.S. President Jimmy Carter.

They helped him win, and thus had a Trilateral member in the White House.

The Council on Foreign Relations and the Trilateral Commission have the same goals ultimately.

The CFR only has Americans sitting on its council, where the Trilateral members are international.

And any organization or individual with the Rockefeller power and name behind it is virtually guaranteed success.

With the elimination of nations’ sovereignty, we will see the merging of all regions in the world into one government, one banking system, all run by an elite few that have politicians, media, and large corporations in their pockets.

It is well on the way with the European Union and with borders being virtually obliterated.

The upcoming North American Union will be another great stride towards a one world government. And what will happen to our Constitution?

It will go by the wayside, obsolete within this new system.

The Federal Reserve System (not Federal at all) already dictates our economic future. Can we stand by and just watch?

The Trilateralists aren’t some innocent group formed for the “betterment of mankind’s wealth and health”. They are a devious group with self-interests.

They know that man can be made into sheep by influencing his thinking and helping him form the opinions others want him to form.

The Trilateralists can be prevented from gaining control.

They can be stopped from leading us to an enslaved population that lives in the shadow of evil. It’s a matter of making the truth known.

It’s a matter of opening the door and exposing their plans. Then we can take a stand and speak out and win in the end.