What Ensures a Successful Leader? 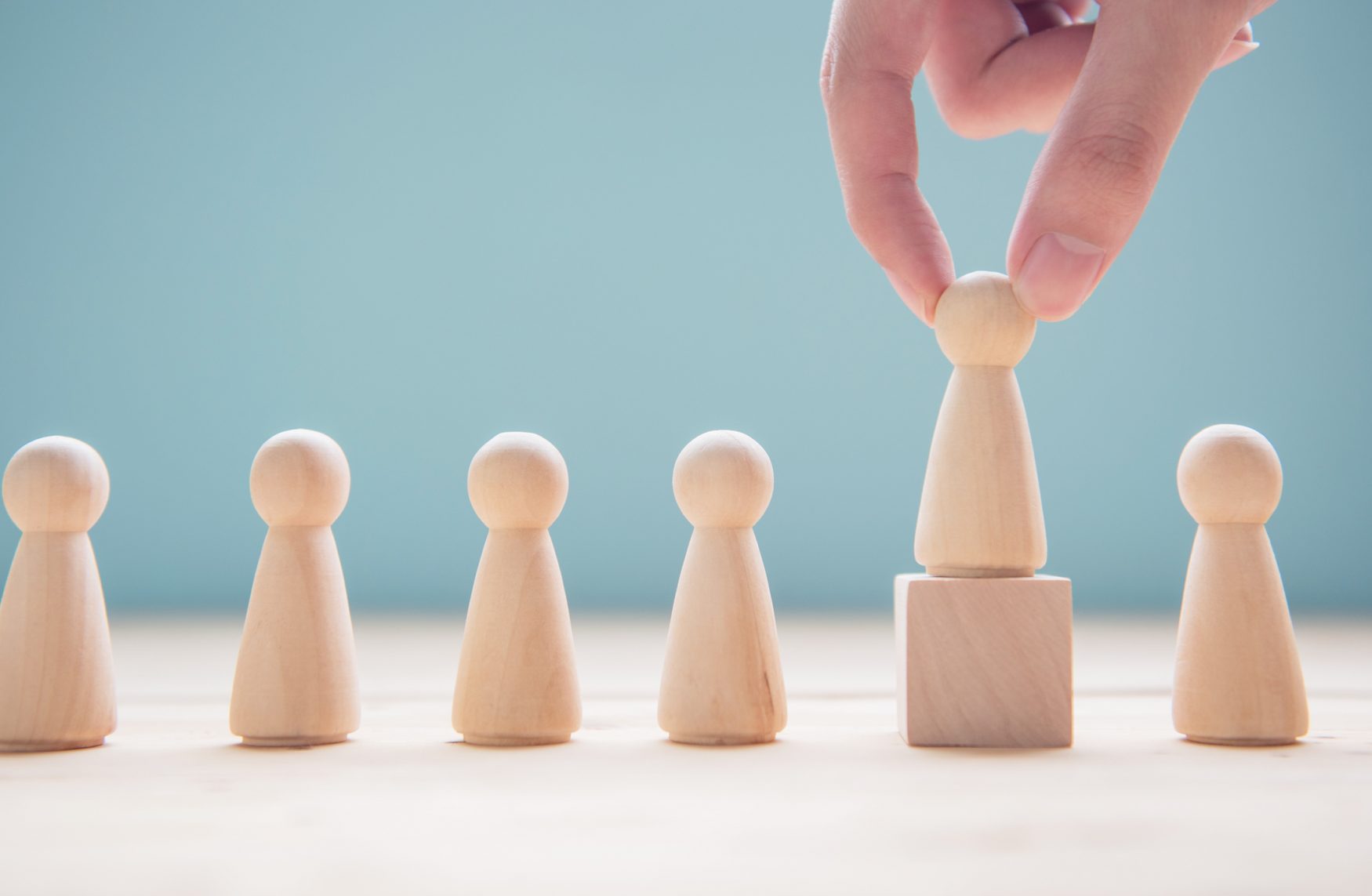 What is the mark of a successful leader?

Many believe that a great leader is one who is charismatic, confident, has integrity, and acts decisively.

The reality is that none of these qualities guarantee the success of a political leader.

In today’s political sphere, a leader’s rise to power is only certain if he furthers an elitist agenda.

The great wealth of the Anglo-American banking cartel has come to dominate world politics.

The international banking cartel, of which the Rockefeller and Rothschild families are just two representatives, has played a historic role in funding wars, dictatorships and global think tanks.

These elitists have also ensured the creation of the sinister Federal reserve central bank, the International Monetary Fund and the Bank of England, thereby consolidating their control over the world’s wealth.

By ensuring the world’s indebtedness to them, the banking cartel have proceeded to wield an unprecedented amount of power and influence over global leaders.

Their objectives are to introduce a world authority, continue to finance wars, add to national debts, create welfare states and to control public opinion.

The latter point is one that requires a strategic approach, as public opinion and support can only be garnered through high-profile leaders.

Has Obama ensured his own success? No, Obama is an elitist pawn who has been hand-picked for the U.S. presidency.

Since he has been sworn into office, Obama has begun to reveal his true colors.

He has appointed roughly thirty czars to evade constitutional checks and balances, among them a car czar, a healthcare czar, and an environmental czar.

In addition to Obama’s decision to appoint a czar force, he has also chosen to go back on promises that he made during his election campaign.

He has invoked the same state secrets clause that he accused Bush of abusing and has granted immunity to the domestic spy perpetrators that he swore to prosecute.

Has Gordon Brown ensured his own success? No, like Obama, Brown is an elitist puppet who is propagating the New World Order agenda.

As he demonstrated at the G20 summit and the widely publicized press conference with Obama, Brown is determined to further the globalist agenda.

On numerous occasions since his rise to power, Brown has called for greater worldwide cooperation and a New World Order.

Our own president, Barack Obama, and UK prime minister, Gordon Brown, are classic examples of the way that the global elite use world leaders to control public opinion.

We place our trust in their leadership abilities and we accept their decisive action, but the truth is that we are being deceived.

The New World Order is not the process of harmonization that is spoken about at world summit meetings and United Nations addresses.

In fact, the new world order is a sinister plan that is being advanced under the guise of humanitarianism.

This deception is continuing through the rhetoric and skillful oratory of world leaders.

A great leader is only made successful by the banking cabal. Obama and Brown are furthering an elite globalist agenda.

A new world order is on the cards for America and the world.