What is the Character of Leadership Today? 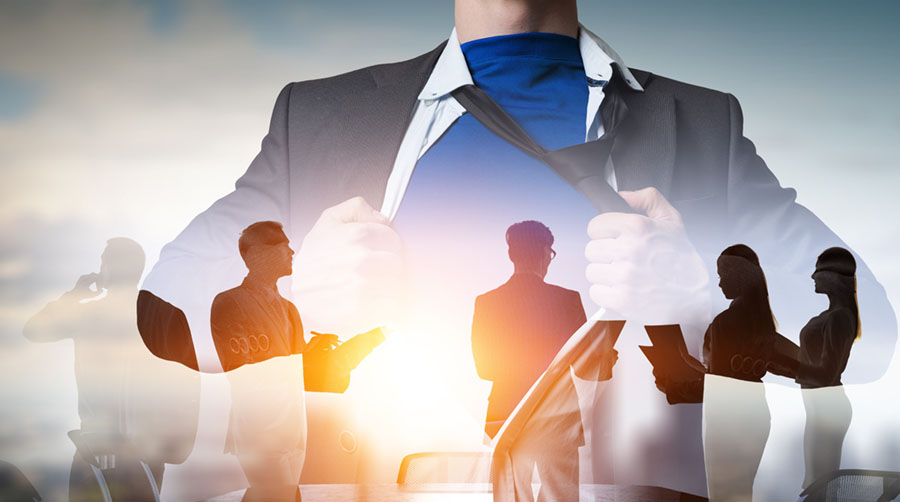 The Character of Leadership in the US Currently is Leading us into a Nazi-like Regime.

The character of leadership we have now is not as it is supposed to be. Our leaders are influenced solely by the ties they have to the criminal banking cartel. It’s all about money and power.

And the banking mafia are the real leaders hiding behind a veil of secrecy. They shape our world as they see fit, with the media, school curriculums and political agendas.

With their fingers in every pie, they suck the life out of our freedoms and liberties.

This New World Order cabal is intent on making a one-world government with everyone under their thumbs. Simply read David Rockefeller’s bio in Wikipedia to see his connections.

Read about the New World Order and see how their plans are progressing. Realize that as they influence our politicians and the Presidential Administrations with their plants in the government, they can dictate the direction we go.

And that direction it toward tyranny and slavery. Take some time. Investigate the volumes of data available to you. Read about Ron Paul and how he takes apart every aspect of their devious schemes.

Check out the many articles on the Internet that describe the criminal bankers, those evil ones who want to rule the world, the “money masters” who will try and shape our destiny.

The Hidden Character of Leadership

As you piece together the incriminating evidence, you’ll see how the Rockefeller clan so deftly fits into the overall picture. They have been in on the scheme from the start.

They have the money and the power to reach into all parts of our lives and manipulate the entire society and how it thinks and how it will act.

See how the drugging of people fits into their plans. With a dull-witted population, they won’t have much protest as they remove our freedoms.

For instance, the Rockefeller Foundation began as a pharmaceutical investment business. Their wealth funneled into supporting companies to manufacture and push all manner of toxins.

The international bankers weren’t satisfied with simply controlling the American hospitals, doctors and the American Medical Association. They moved on to foreign countries with their plan of monopoly and power.

They intended to subjugate the health care industry, as well as rocket their own profits. History proves Rockefeller involvement in genocide, as could happen today.

In 1925 in Germany, supported with Rockefeller funds, I. G. Farben was born, led by the multinational corporations, Bayer, Hoechst and BASF. They tested drugs on concentration camp prisoners.

The money for these tests went directly to the SS. In the case of our international banking mobsters, the character of leadership is one of a totalitarian nightmare, where no individual can feel safe.

They promote the concepts they need to elicit fear in the people. The people in turn move to their leaders for guidance. But the leaders are only puppets in this game.

Only One Way to Win this Battle

No matter the evil character of leadership that exists within the banking cabal, we can still protect our country, our sovereignty and our freedom if we stand up as an informed people.

We can’t individually take them down. We can only present a united front against their evil, and know their true colors and expose them.