What is the EPA? 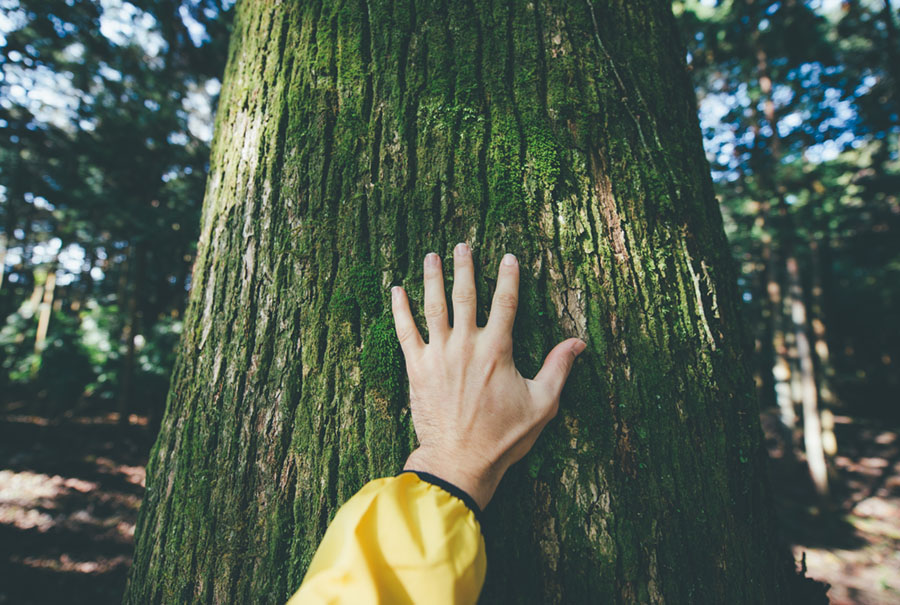 What is the EPA but a Government Propaganda Machine.

What is the EPA?

The Environmental Protection Agency is a government organization created to encourage harmony between man and his environment.

The ideal was to prevent and eliminate environmental damage and stimulate the health of Americans.

He designed the EPA to be an independent body conducting environmental research but through the years it has proven to be a completely government-run agency.

This organization has pushed government agendas debasing its integrity and trustworthiness.

Obama promised that the days of science taking a back seat to ideology were over but that is still far from the truth.

A few scientists have spoken up about the abuses and misrepresentation of the EPA but the government’s agenda silences those voices.

Lies continue to be told to the public.

When Bush was president the EPA helped cover up slashed penalties against polluters.

Prosecutions, investigations and convictions against polluters decreased by more than a third.

The EPA’s weak efforts to bring these criminals to justice encouraged them to break the US’s environmental laws.

Our air, water and wildlife are in danger under such management and now with Obama in power the EPA will again have to do as the president says.

It is not an independent agency and it is being controlled by politicians instead of scientists.

In 2008 the EPA set new ozone standards which placed stricter limits on the amount of air pollutants permitted to be released.

Pressure from the White House changed all that as they forced the EPA to loosen these restrictions.

This action is just one of many illegal plots that make the EPA ineffectual.

In March 2009, Alan Carlin, a senior research analyst at the EPA asked agency officials to circulate his findings on the health effects of green house gasses.

His director however forbade him from discussing his findings with anyone outside of the office.

Carlin was fired for not keeping quiet. His research appeared not to contribute to the EPA’s public health “endangerment finding” that would lead to expensive and extensive new regulations for motor vehicles.

According to those who have seen Carlin’s study, it shows the EPA’s outdated research and distorted data.

The importance of scientific fact in the Obama government seems just as important as it was under Bush.

Without conclusive scientific evidence the EPA announced that second hand smoke is a dangerous killer.

This claim has been widely refuted and a court ruled that the 1993 report was based on inadequate science. The EPA however has stuck to its decision.

The EPA’s long tradition of false findings is irrefutable. The fact that it still has the power to make decisions is terrifying.

It is obvious that the EPA is not interested in our health. It was created to push government agendas that do nothing but make the public ill and forces them to spend more money.

They should not have the final say in any policy because they are not looking out for our best interests.