What is the Future of Democracy? 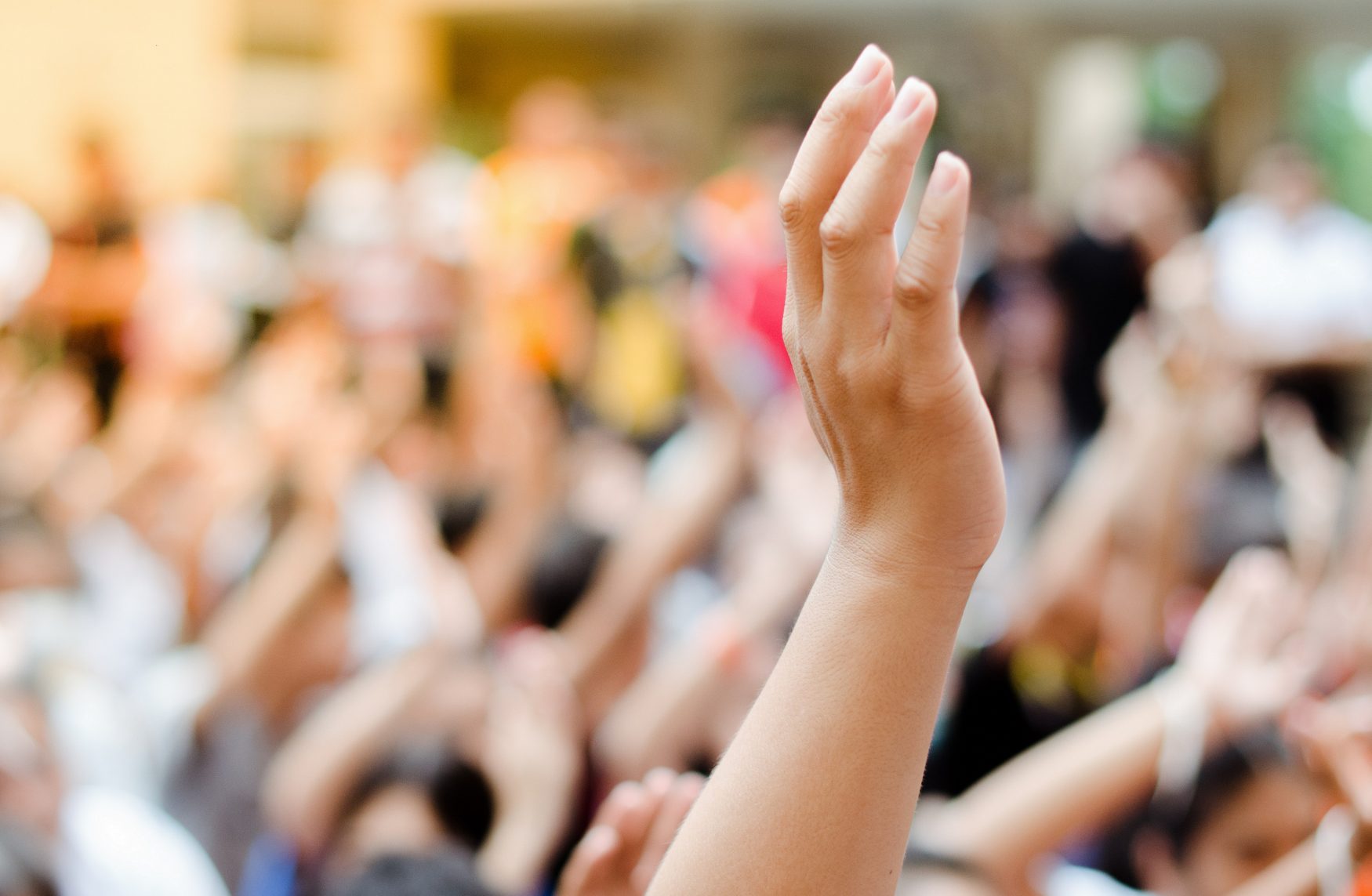 The Future of Democracy is in Jeopardy.

What is the future of democracy?

This is a question asked by many concerned with the current state of American politics.

The march toward fascism has accelerated exponentially since September 11.

If democracy ends in tyranny and the founding fathers planned a republic, why do so many glorify democracy?

People have chosen in large numbers to offer up basic liberties in exchange for freedom.

Corporate hand outs have reached an all time high, with enormous bail outs to the richest corporations and financial institutions in history.

The future of democracy is looking very uncertain, if past civilizations are a good indicator.

The solution to the current crisis is a return to the roots of the United States as a Republic with Liberty and Justice for All.

It’s a Constitutional Republica, But Can We Keep It?

What is the Future of Democracy?

Democracy is what the U.S. government has worked to spread around the globe in its many well documented and ill conceived examples of nation building.

The effect of all this effort and war has been crippling to the economy of the nation and threatens its very foundation.

The focus away from the domestic agenda has contributed to internal decay and decline as well as to enormous deficits and national debt, not to mention military spending.

Understand the Past to Predict the Future

There is a famous saying about those who don’t understand history and their fate of repeating it that applies very well to predicting the future of democracy.

The reason the saying is so well known is that it is accurate. History does tend to repeat itself.

Most great civilizations, according to historians and sociologists, last for about 200 years before they fall into decline.

This includes everything from Ancient Rome to modern day United States.

Democracy is said to fail because eventually people will want to vote for tangible rewards and benefits, which undermines society and leads to decay and decline.

The Cycle of Democracy as described by Dr. Alexander Tytler begins and ends with the people in bondage.

The founding fathers understood the propensity for tyranny in a democracy.

For many years, the country has been denigrating into a fascist state as tyranny takes hold in the self proclaimed great democracy.

The state of perpetual war and increasing corporate control over policy is contributing to an atmosphere of fascism and fear.

The only remedy to tyranny is the combined collective will of the American people to work together to ensure the future of the people and return the country to its roots.