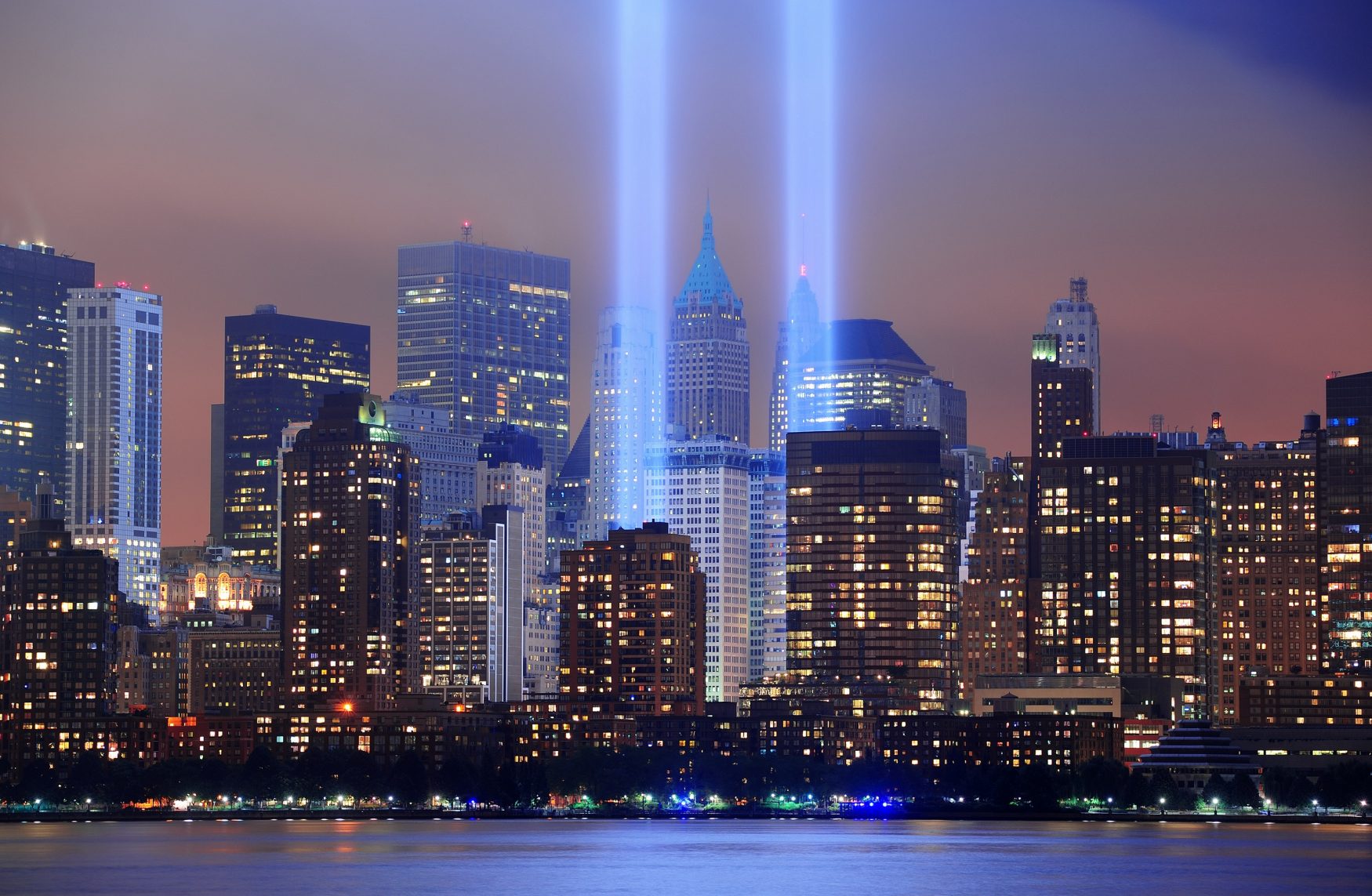 The Truth About 911 Is That American Government Is Corrupt.

The truth about 911 is that it was instituted by corrupt corporate and government forces that were only interested in securing for themselves worldwide oil interests and increasing corporate profits, and it did not matter who got hurt in the process.

To the type of people who would plan such a thing, a few lives lost are fully justified, as it has been said many times that, “in order to win the war, you have to sacrifice some pawns; the kind of money at stake would warrant the loss of life to these people”.

An incident of this magnitude could only be carried out with the direct knowledge and involvement of at least some high ranking government officials, considering the lack of care taken to preserve evidence following the fall of the towers.

Considering the huge holes in the investigative reports which have been released since the attacks, and the fact that there are so many unanswered relevant questions, can only lead one to the conclusion that the Bush administration plays a key role in the conspiracy.

It seems obvious that at least some government officials did not want the truth about the buildings exposed, as it was ordered by officials early on that the steel debris from the collapse of the buildings was to be sold.

This allowed for any evidence of possible explosions connected to a controlled demolition to be disposed of so that once questions arose, there would be no way to go back and complete further investigation.

The truth about 911 is that there are many inconsistencies in the government disclosed story and the report put out by the 911 Commission to the facts confirmed by stories of the explosions and statements made by fire and emergency officials regarding the events of that day.

The 911 Commission ignored the statements made by many people about hearing a series of explosions prior to the fall of the towers, about the molten metal that could have only been produced by explosions and the evidence which supports controlled demolition of the buildings.

The Commission report barely even mentions the fall of building 7 and the fact that it had not even been hit by a plane and did not have an extensive amount of fire activity that would have caused its collapse.

Thermite in the South Tower

The many statements made by individuals who were present the day of the attacks were prevented from being publicly disclosed by mayor Bloomberg of New York until August 2005, after a long court battle to have them released.

There would be no need to suppress the statements made that day unless someone had something to hide, as it seems if they did not care to preserve evidence, why should witness statements be protected?

The Truth About 911 Spells Government Cover-Up

However, there is plenty of evidence to support and suggest that the truth about 911 is that it was a controlled demolition and that evidence was ignored and covered up after the fact, and that it is related to the subsequent wars in Iraq and Afghanistan.