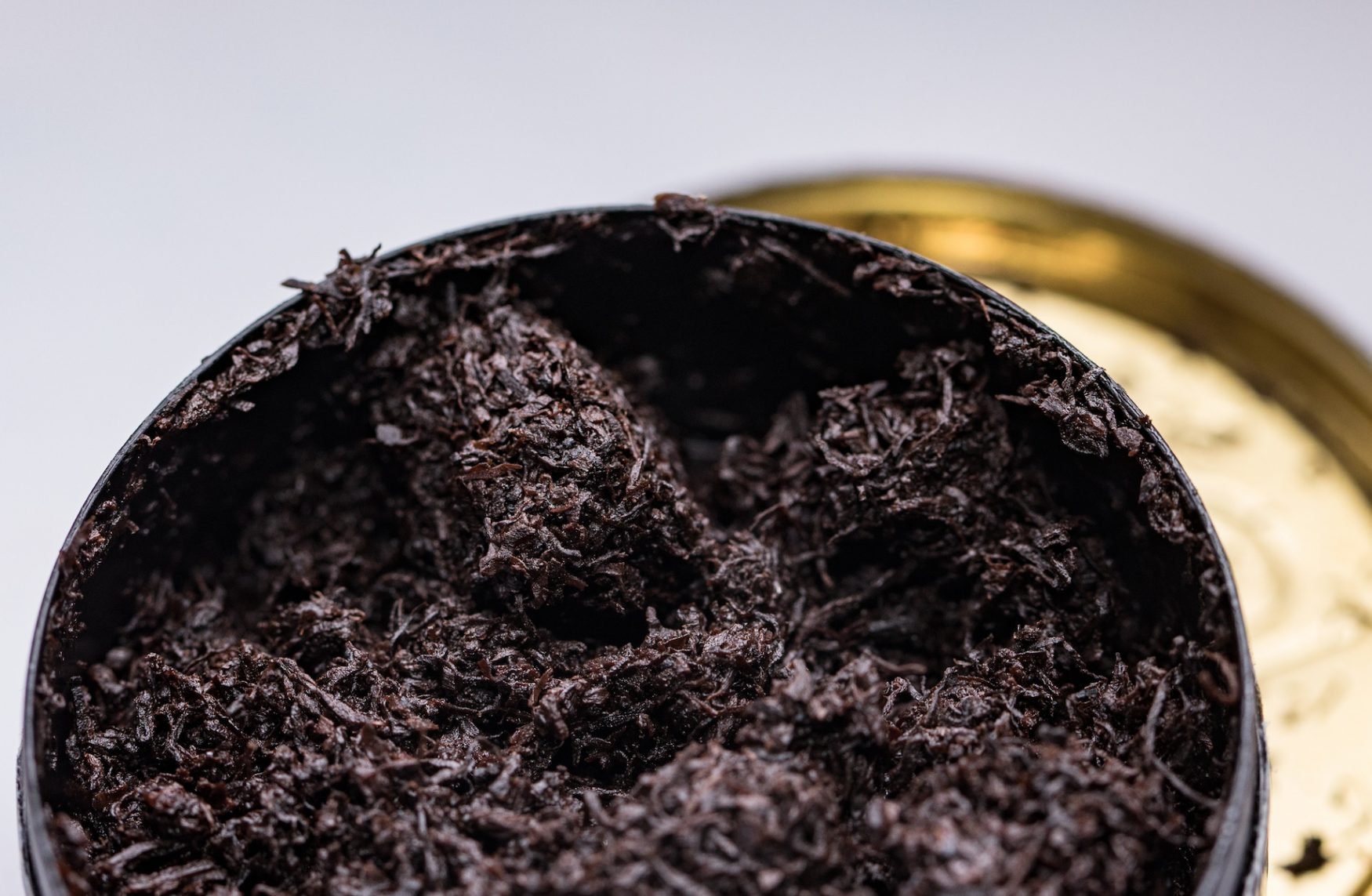 Smokeless Tobacco Facts Show a Reduction in Health Risks to the Nation While Maintaining Smokers Rights and Limiting Government Involvement.

Smokeless tobacco facts show many advantages that are beneficial to both smokers and nonsmokers.

These products provide the same nicotine fix that is provided by cigarettes while not producing the same toxic fumes that are harmful to yourself and other around you.

In addition there are fewer waste products as with cigarettes where you discard the plastic, the box and the butts and instead only discard the recyclable container.

So the question arises that if this cigarette alternative offers the same nicotine advantage, why would cigarette companies not move towards producing and advertising this product?

The bottom line comes down to money. Smokeless tobacco is a well preserved product that requires chewing and spitting rather than inhaling so users will most likely reduce their use in comparison to cigarettes.

The health risks are reduced with smokeless tobacco since the nicotine you are seeking no longer comes with many of the harmful toxics related to cigarette smoke.

Smokeless tobacco facts show many advantages to users and nonusers of cigarettes, but what it does not show an advantage to is cigarette companies, revealing the reason behind the limited knowledge of these products.

The tobacco companies show a history of misleading and unconventional forms of advertising to challenge science and increase tobacco use.

Great steps have been taken in science to help citizens of the world to understand the many diseases that threaten their lives and cigarettes have been linked to many forms of cancer.

In addition cigarettes threaten cancer in people that chose not to use the product.

In an effort to maintain sales the tobacco industry creates false health reports and sponsors pro cigarette campaigns that intentionally lie to consumers in order to manipulate public opinion on the topic.

This form of false advertising is unacceptable in our society and it is the responsibility of the consumer to hold these companies accountable for their actions.

Smokeless tobacco facts show there is a product in existence that can be marketed as an effective replacement for cigarettes, eliminating the related threats and allowing honest marketing.

The threats of cigarettes has caused both state and federal governments to create legislature limiting the use of cigarette products in specific environments.

This legislation is violating the rights of cigarette users and creating a form of persecution focused specifically on their group.

Allowing the government to violate constitutional rights is a dangerous road to go down because it is permitting them to act in what they consider to be the best interest of the whole.

This decision making process falls dangerously under a socialist government controlled nation rather than a democratic society.

Granted there are great risks related to cigarette smoking but it is the responsibility of the citizens to act in respect to others and recognize the pros and cons of their habits.

Honesty and independence are the foundations of America.

Consumers must demand cigarette companies be honest with their products and manufacture the safest and most acceptable products available.

In addition, Americans must be held accountable for their own actions and not rely on the government to intervene on something as simple as limiting ones smoking.

If you chose to smoke that is your right, but recognize when your habit is harming others and limit your habit to areas where you will not endanger the health of others.

Smokeless tobacco facts show that there is an alternative to smoking that produces the same effects as smoking while ensuring the safety of others.