What was an Abraham Lincoln Failure? 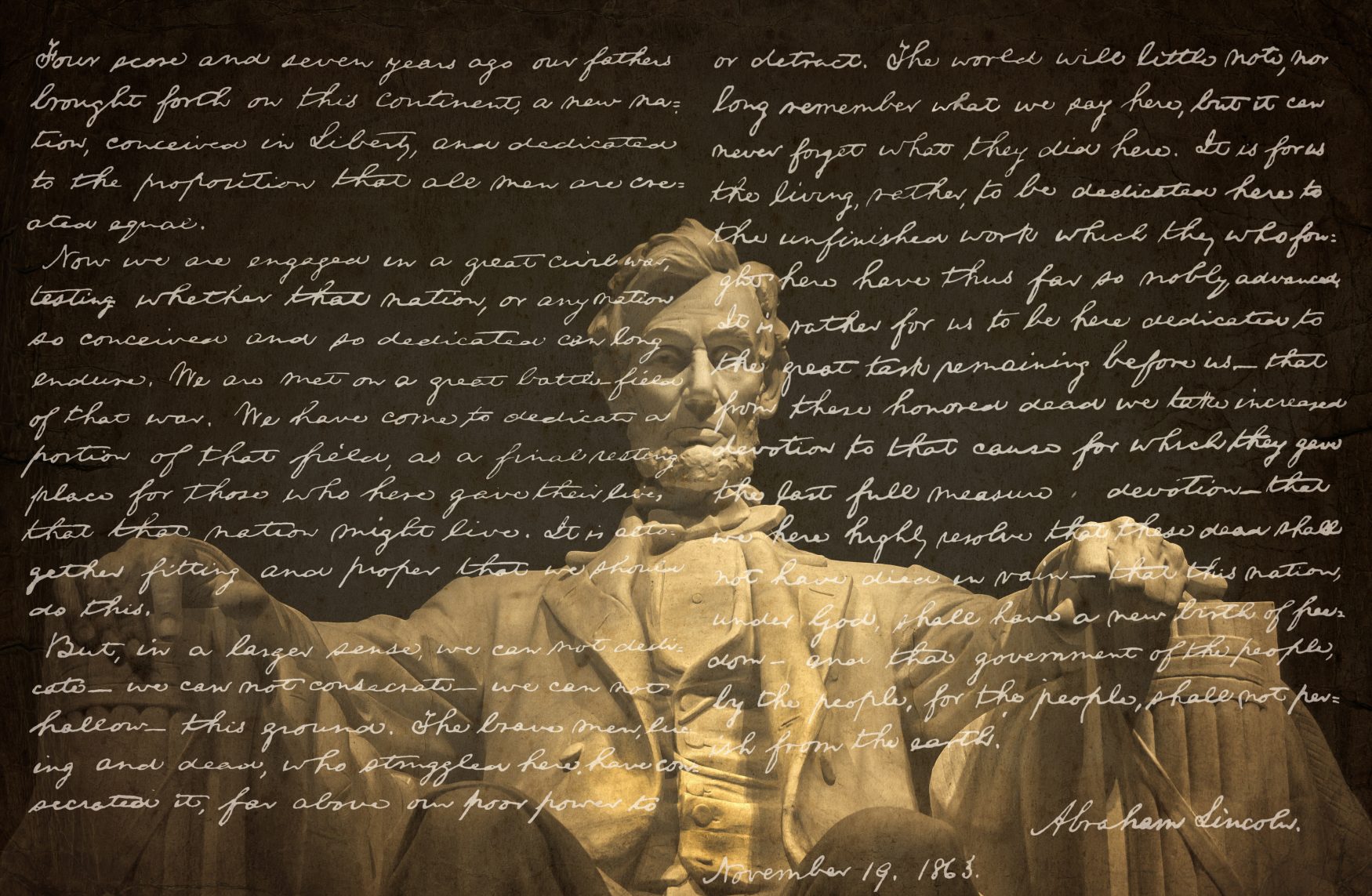 An Abraham Lincoln Failure Always Became a Positive. Historians Today Take a Closer Look at the Many Pitfalls Overcome by the Emancipator on His Way to Greatness.

Lincoln has been rated as number one out of all the American presidents, but why is this since he has had so many failures? Lincoln said:

Lincoln’s life was dotted with constant failures, but his persistence and discipline raised him above these setbacks he was not content with his failures.

He believed that he was pre-destined for great things as a young man and believed he could not change his fate.

Lincoln rolled with the punches and in his own mind just kept on continuing towards his inevitable destiny.

The following is a short list of his successes and Abraham Lincoln failures.

That looks like a pretty glum resume, making you wonder how Lincoln ever made it to the top.

But when you really think of it, to run for office or high positions so many times, you have to have something on the ball and have more successes than meet the eye.

Lincoln actually was considered a fairly successful politician in Illinois and a leader of the Whig party in his state, as well as a successful lawyer.

The true chronology of his career is as follows:

1832: At age 23, he was elected company captain of Illinois militia in the Black Hawk War.

Because of his Black Hawk War involvement, he did not spend sufficient time campaigning and was defeated in running for the Illinois State Legislature.

He was appointed postmaster of New Salem and deputy surveyor of Sangamon County.

Unfortunately, his partner died causing the business to fail. Lincoln later paid off the whole debt for the failed business.

Then he was elected to the Illinois State House of Representatives.

1836: At age 27, Lincoln reportedly had a nervous breakdown. Many scholars believe this was made up by William Herndon after Lincoln had died.

Herndon had been a law partner of Lincoln, but they did not get along.

Considering Lincoln’s other accomplishments that year, a nervous breakdown was unlikely.

1839: Lincoln was chosen presidential elector for the first Whig convention. He also was admitted to practice law in U.S. Circuit Court.

1840: At age 31, he was re-elected to the Illinois State Legislature. He also argued his first case before Illinois Supreme Court.

1842: At age 33, he was re-elected to the Illinois State Legislature. Lincoln was also admitted to practice law in U.S. District Court.

He had become a very successful lawyer, as well as a popular legislator.

1843: At age 34, Lincoln wanted to run for Congress but for the sake of the Whig party unity, agreed to hold off until 1846, to allow other party candidates to represent the state.

1844: Lincoln established his own law practice with William H. Herndon as junior partner.

1848: At age 39, Lincoln’s term in office was up and was not a candidate for Congress, per an agreed-upon arrangement among the Whigs.

1849: Lincoln was admitted to practice law in the U.S. Supreme Court.

He was offered appointment as governor of the Oregon Territory, but he declined the position.

1854: He was elected to the Illinois State Legislature but declined the seat to run for U.S. Senate.

1855: At age 46, Lincoln ran for the U.S. Senate but then willingly deferred his Whig votes, as a political move, to allow Trumbull to win the seat.

It was an intentional move and not a defeat, as the list claims.

But the Illinois State Legislature overthrew the popular vote, as was legal in those days. In 1913, President Woodrow Wilson eliminated that practice.

1859: Lincoln had a very successful and lucrative law practice but hesitantly agreed to run for the presidency.

Abraham Lincoln had a very successful career before he became president, but for anyone trying different things, there can be a number of setbacks.

Writers have exaggerated the setbacks or defeats in order to use them to inspire people to overcome life’s difficulties with Lincoln as a model.

An Abraham Lincoln failure was not a reason for him to quit. He believed that the only real failure was the failure not to move on.

From Abraham Lincoln failure to his ultimate rise to president, he kept up the good fight until his death.

The ultimate Abraham Lincoln failure came when he tried to give voting rights to the African-American people.

He was assassinated for this. He has been long gone, but his very name is a legacy of success!