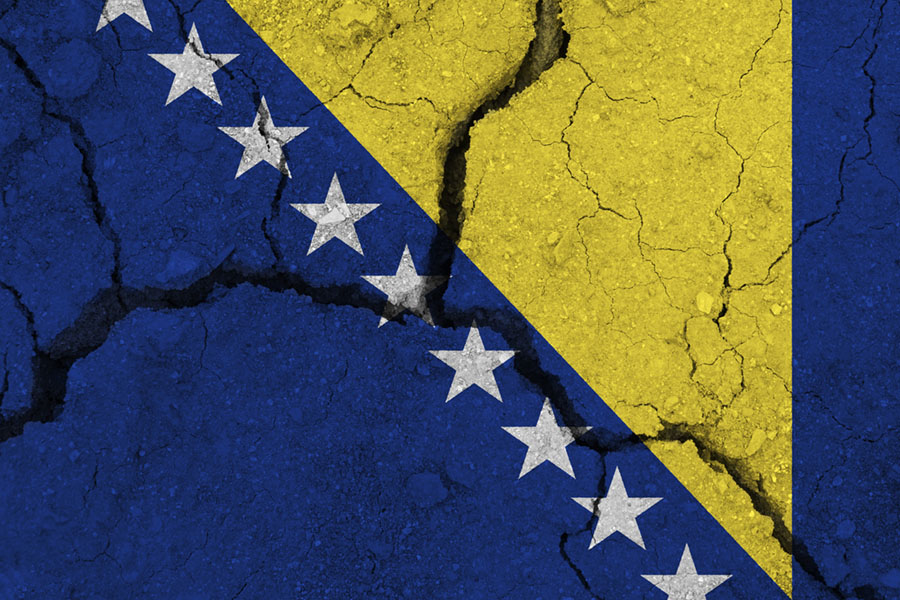 Bosnia Ethnic Cleansing Genocide Was Responsible For the Deaths of More Than 200,000.

Bosnia ethnic cleansing genocide began in July of 1995 in the silver mining town of Srebrenica.

It was here that one of the most infamous modern day genocides took place, while the UN peacekeepers and international communities simply sat back and watched.

More than 2 million fled as refuges while more than 200,000 lost their lives in this horrific Bosnian genocide that began when Bosnian Muslims declared their independence.

Eventually the NATO forces intervened and brought the senseless killings to a halt. Years after the ethnic cleansing there are still deep scars that to date time has not managed to heal.

Banja Luka was once home to more than 20,000 Muslims but today you will find no more than 4,000 that call it home, because during the genocide attacks they were either killed or forced to flee.

It is incomprehensible to that the world just stood by while men, women, and children, were slaughtered, while children were left without parents, and while women were raped and tortured

Ethnic cleansing is simply a cleaner way to explain the rape, torture, murder, and arrest of the Bosnian citizens. Cleansing would imply that the acts are harmless, day-to-day acts, when nothing could be further from the truth.

One must ask how we can make the jump from cleansing to the violent acts associated with it. Were those that were raped and murdered really cleaned? I don’t think so.

Was the act of ethnic cleansing necessary and did it benefit Bosnia? Not at all!

The term ethnic cleansing is patronizing and assumes that we as a reader or listener will not be smart enough to make the association that people dye in a cleanse.

UN officials and Western leaders could not understand why even after Roy Gutman exposed ethnic cleaning to the world media, it still continued and not only did it carry on it become much more intense.

They could not understand why exposure increased rather than decreased, which was the desired effect.

None of them grasped just how strong the role of the national Serb leaders in the battle to win the endorsement of Western leaders, as well as UN Officials.

While we might be able to understand a genocide that occurred a century ago with little censorship or action by the outside world, one must ask why the international world accepts and tolerates such actions today, as was the case with the Bosnia ethnic cleansing genocide.

And while the developed nations around the world are likely to give you a great big long list of reasons why they did not step forward alone or as a group to put pressure on the country for the cleansing to come to an end.

One must ask ourselves just how barbaric we still are if we will allow this kind of human waste to occur. The Bosnia genocide is not alone. There have been many in the 20th century.

The US government would like to have you believe that the manpower is not available to step in, yet we have endless troops to do our bidding in Iraq.

Have we not yet evolved as a human race to the point were genocide or ethnic cleansing are no longer tolerated or needed by any nation.