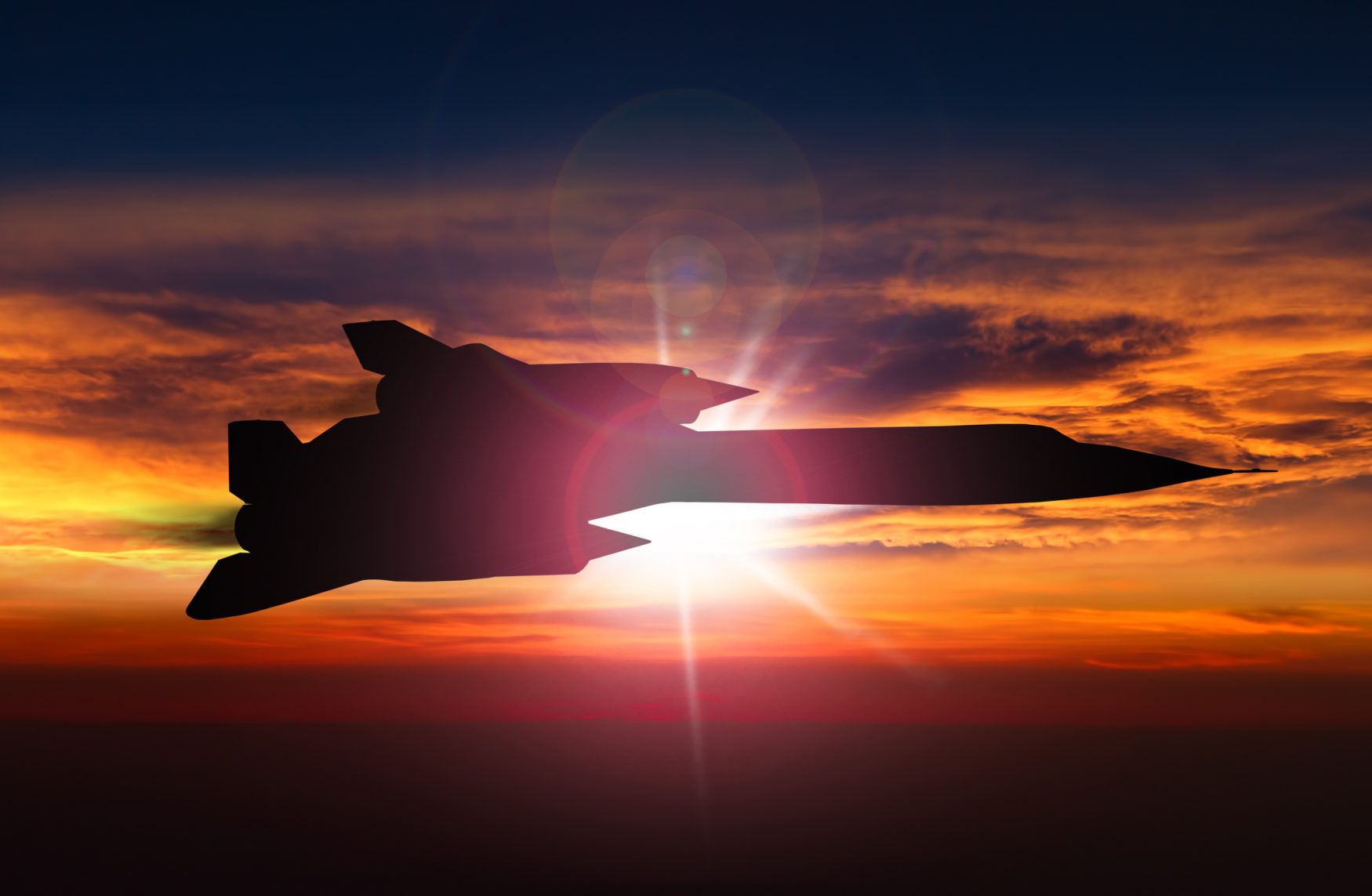 The SR 71 Drone Will Control The Skies According To The Instructions Of The Elite Who Created It.

The SR 71 drone is said to be a model of the incrementally famous and previously retired SR 71 Blackbird.

This replica has one main difference however – it has no pilot.

This makes for an interesting argument; the original plane was extraordinarily fast and could reach targets long distances away in no time.

If you couple this with whatever fighting capabilities the original had, you are left with a highly dangerous unmanned plane, controlled by people who do not want us to know about it.

One of the reasons war ends is because of casualty rates on both sides, now imagine a world power that never had to lose a man?

Imagine a force like the SR 72 blackbird converted into a drone and used to carry out missions so fast that people who may have seen it happen wouldn’t be sure it did.

Drones are a dangerous development on the technological ladder of progress and seeing as how they couldn’t launch one off the blackbird in mid flight, why not make the whole plane a drone?

Without a human in the seat, there is no face to face conflict, no real reason to fight other than to kill the opposing side so that you can achieve your ends.

Will the New World Order take control of the skies with a drone of this magnitude?

The SR 71 Drone: The Aurora Project

There are many speculations as to why the American government decided to remove the SR 71 Blackbird from their military program.

It was quite successful, though it cost a lot of money to fly.

There are many Americans who believe that the blackbird was removed to perform more dubious acts.

If the blackbird has become a drone, we are all in big trouble.

It is likely that the government didn’t scrap the program at all. Why would they? Hundreds of millions of dollars wasted.

Instead the powers that be, the elitists, decided the blackbird was perfect for their blueprint of the first combat ready, super fast spy drone.

A Future Drone of Mass Destruction?

Why Would They Need It?

When the New World Order decides to sink its teeth into the world, there will be a backlash.

People will surely not stand idly by and watch their lives being destroyed. Drones have been engineered to help with this little hitch.

The smaller ones will watch and inform and others will police.

For the blackbird drone there is no other use than decimation.

The blackbird drone thus far is a myth, but a possibility, and if we keep closing ourselves off to the idea that something this sinister may actually exist, we will all be caught unawares when one day martial law is declared and pilot-less killing machines come out to play.

As Americans we are forced to understand when the military designs something in secret.

Well now, with the possibility of martial law a declaration away, we should be more worried about the things the government has kept from us, and the people who orchestrated the hiding.

The SR 71 Drone may be a reality soon enough.