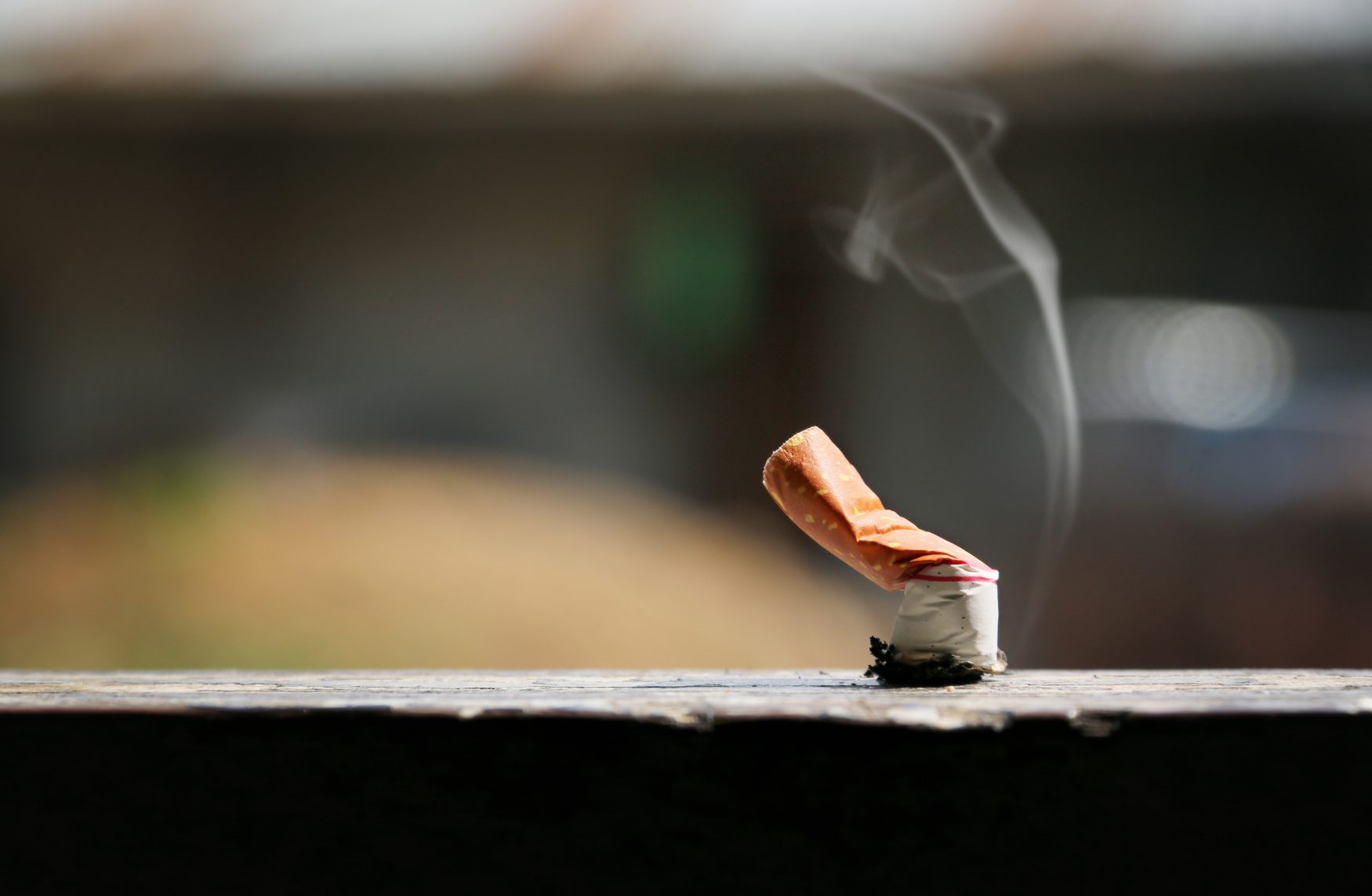 Smoking Tobacco Cigarettes Causes Health Risks for All but Also Endangers the Democracy the Nation Was Founded Upon.

Smoking tobacco cigarettes are a freedom granted to any citizen by their guaranteed constitutional rights.

Smoking is a harmful product that not only affects the health of the user but the health of any person around them at the time they use the product.

This debate has only encouraged the government to step in and create a series of restrictions on smokers that not only violate their constitutional rights but also persecutes the individual group.

While Americans are being victimized, the companies creating these products continue to profit off of sales while distributing lies to the public.

The controversy of smoking tobacco cigarettes needs to be reviewed and blame or punishment needs to be redirected to the culprits behind the argument.

Big Tobacco has known for years that their products are harmful and instead of seeking a safer product they continue to produce the same goods.

The issues now becomes why is Big Tobacco not being held accountable for their false advertising and negative products.

When scientific evidence showed the harm of alcohol there was resistance but now these companies accept the harms of alcohol and encourage users to drink responsibly and not drink and drive.

Perhaps if cigarette companies honestly promoted their product and encouraged smoking tobacco cigarettes responsibly while promoting not to smoke around others the need for intervention would not exist.

Instead the lies continue to be promoted and the government is creating new and stricter restrictions on the smoking populous.

While the governments intentions may be admirable there is a great risk related to the actions in which they are taking.

As society blindly accepts these violations as actions being taken for the good of the many, the Constitution is weakening in strength moving towards elimination.

Americans need to recognize that there is a danger in relying on the government to solve our domestic problems and those citizens must rely on each other to find solutions.

Accountability is the key in finding a solution for the smoking tobacco cigarettes conflict.

Big Tobacco must be held accountable for the false advertising and scientific lies they publish and be pushed to promote their products honestly while seeking healthier was to produce their goods.

Smokers must be held accountable by recognizing it is their right to smoke but also it is the right of others not to smoke.

Therefore it is the responsibility of the smoker to limit themselves to locations where they will not infringe on the rights of others.

If Americans took this more enlightened approach to the issue then we would find solutions rather than increasing the problems related to the issue.