Where Does the United States Store Oil Reserves? 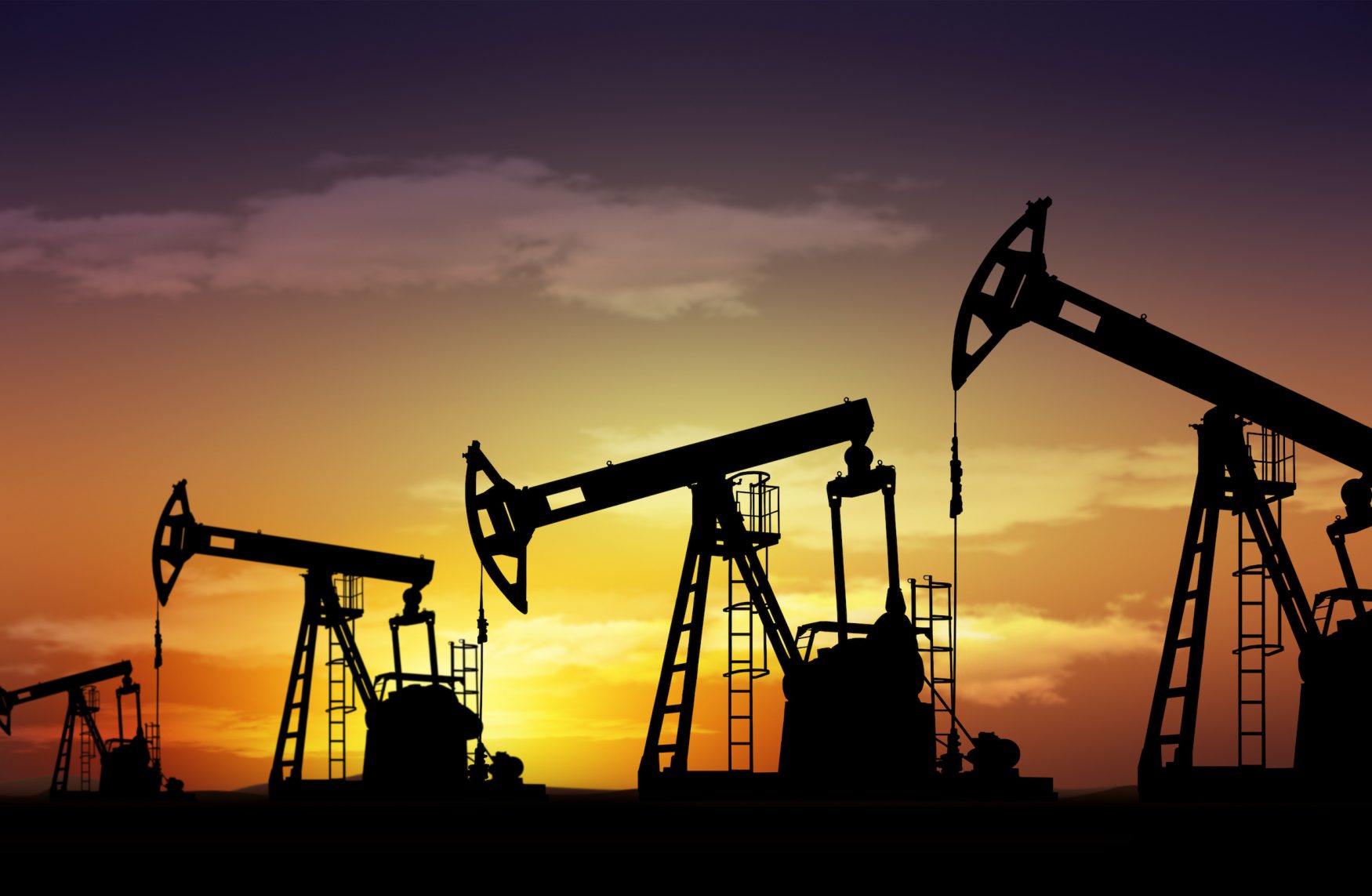 Where Does the United States Store its Emergency Oil Reserves is a Question Every American Should Be Asking. They’re being Withheld, Not Stored.

Where does the United States store its strategic oil reserves intended for use in the event of catastrophic oil shortages, and who profits from shortages?

The answer is that they are stored in gigantic salt caverns located underground along the coast of the Gulf of Mexico. And the petrol companies are the ones who profit.

The oil is distributed by competitive sale in the event of an energy emergency, which has occurred on only two occasions: Operation Desert Storm, the first invasion of Iraq in 1991, and in the aftermath of Hurricane Katrina that hit New Orleans on August 29th, 2005.

Hurricane Katrina did enormous damage to the petroleum industry on the Gulf coast and was a complete tragedy to the population of New Orleans.

Of the people that survived the disaster; thousands were displaced from their homes.

Not only was the disaster allowed or perhaps even made to happen by weather modification technology like the HAARP grid, but it was exacerbated by budget cuts of funding that was earmarked to reinforce the levees that protected the city.

According to some reports, these sea barriers were even intentionally blown up.

The magnitude of the disaster was made ten times worse by the intentional foot dragging and purposeful delaying of the federal government to send help, costing hundreds if not thousands of lives.

Another effect of the disaster was to spike oil and gas prices over the Labor Day travel holidays, allowing petrol companies to earn huge windfall profits.

Even as the event was taking place and the media was reporting on it, George Bush and Michael Chertoff, the Secretary of Homeland Security, were pretending nothing was wrong with the woefully inadequate response to the disaster.

FEMA the Federal Emergency Management Agency turned back all first responders, including Wal-Mart trucks with supplies, the Coast Guard, ham radio operators and anyone trying to deliver medicine, food and first aid to the people of New Orleans.

Katrina was a Planned Test Case for Martial Law

Where does the United States store emergency supplies? The agency in charge of providing emergency food supplies is FEMA.

The federal agency was headed at the time by a former commissioner of the International Arabian Horse Association, Michael Brown, who had been appointed by George W. Bush earlier that year.

Furthermore, the answer to “Where do the United States store emergency supplies?” seems completely irrelevant, especially considering how the population of New Orleans was treated by the federal government, and the fact that the emergency supplies that were sent, were turned away.

Basically, the displaced population of New Orleans was herded into the Superdome, which became a prison for about 15,000 people that were held in truly deplorable conditions by National Guard troops for days.

The federal government also contracted Blackwater, a domestic mercenary force used in Iraq to “assist” with the disaster.

Ray Nagin, the Mayor of New Orleans, had declared martial law, thereby allowing citizens’ homes to be searched without warrants and their weapons confiscated, leaving people unprotected from looters and other criminals.

Furthermore, in affluent neighborhoods, the military went to each house, entered forcefully if they were not allowed in, handcuffed the occupants and confiscated their weapons.

In addition to the confiscation of peoples’ guns, the government arrested anyone they wanted, whether they were in their home or on the street.

Where does the United States store its Strategic Petroleum Reserve (SPR)?

The answer to where does the United States store the oil to be used during times of emergency like Hurricane Katrina is along the Gulf coast, quite close to New Orleans.

In fact, the SPR management office, coincidentally or not, just happens to be in New Orleans, and the oil is stored at four underground locations.

Two of these storage facilities are in Texas, at Freeport and Winnie, and two are located in Louisiana, at Baton Rouge and Lake Charles. Baton Rouge was also hit hard by Katrina. Curiouser and curiouser…