Which September 11 Story to Believe 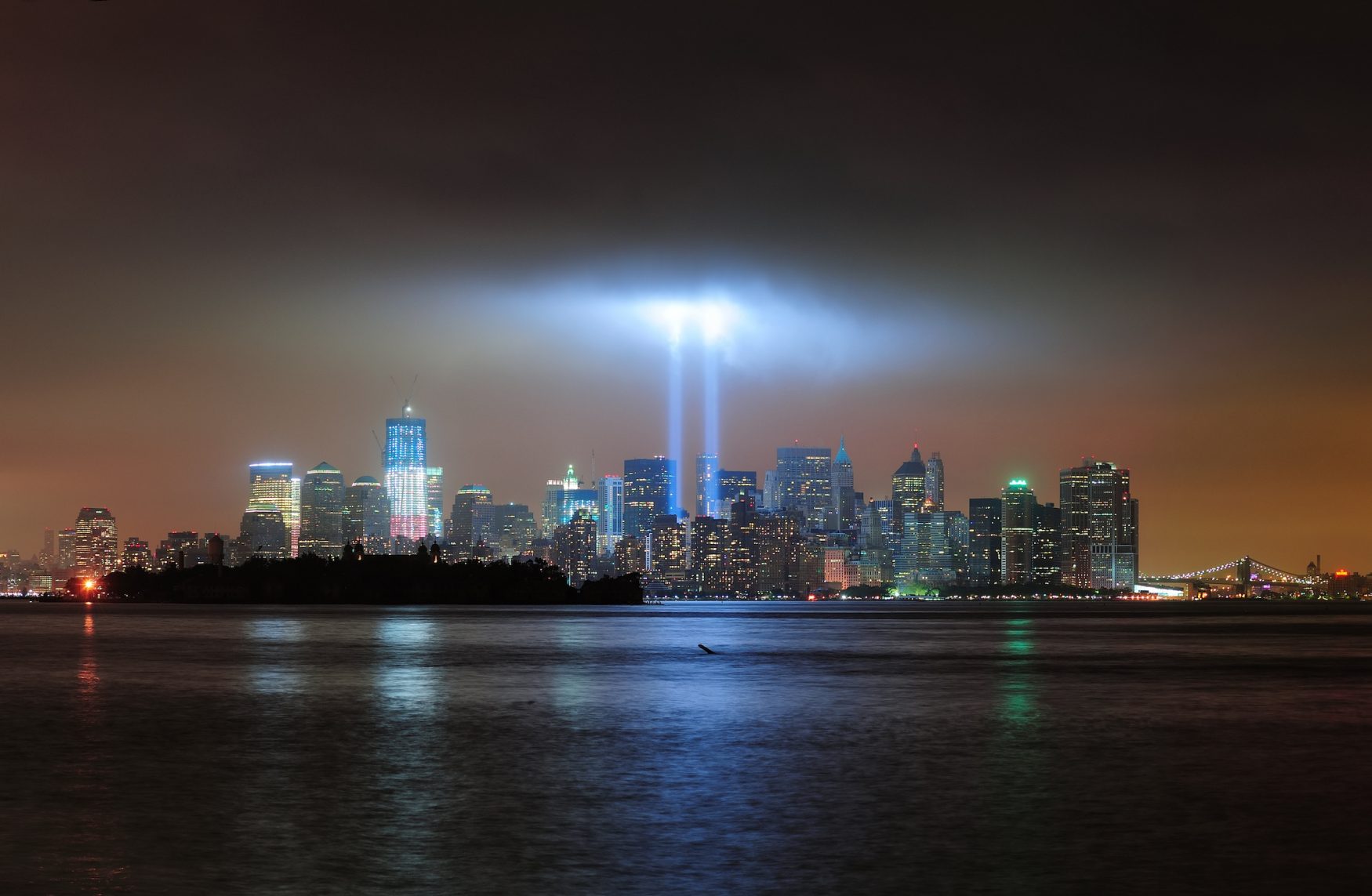 The September ll Story Our Government Has Allowed Americans to Believe is Ludicrous. Details Surrounding This Travesty Have Yet to Come to Light.

The recent September 11 story reveals an alarming and frightening government conspiracy, and it is time those who perpetrated this assault on U.S. soil were held up to the stark light of justice and punished for their crimes.

The very idea that the government was directly involved is enough to put a lump in the pit of one’s stomach.

The idea that so many people died at the hands of the government we elected is incomprehensible.

Yet some facts are beginning to coming to light, and that’s exactly what happened.

It seems that Islamic terrorists might be little more than a government distraction while the banking mafia is at work turning America into a police state.

Americans are waking up and demanding answers to the 9/11 tragedy. Even actors like Charlie Sheen are speaking up.

The New World Order plan is moving along according to plan. In fact, the conspiracy runs deep.

9/11 was designed to create so much fear in us that we would let the government do whatever they wanted including dissecting the Constitution.

The 911 Commission report was fiction filled with lies, and it’s time we demanded the truth.

Forget more studies, more and reports, Obama needs to step up to the plate and call for an open investigation that get to the bottom of things.

There’s good reason for suspicion when it comes to the September 11 story.

The government version of the September 11 story is flawed.

The U.S. has air space policies as well as specific policies for small private planes that enter restricted airspace.

F-16 interceptors are immediately launched. You can find at least sixty examples of this policy working seamlessly within the United States.

Why then, on September 11, 2001, did the FAA and NORAD ignore strict regulations that were understood and routinely used?

Why, during a national emergency, when it was evident there were hijacked planes, were interceptors that should have been there to defend America, launch late, and from the farthest airbase?

Why did NORAD not scramble airborne fighters form Otis Air Force Base on Cape Cod?

These fighters are some of the fastest in the country, and they could have easily intercepted Flight 11 six minutes before impact.

The government would like us to believe that this was just one mistake after another.

However, that’s a hard pill to swallow when in every other incident the process worked properly.

The September 11 story gets darker.

As Flight 77 headed towards impact with the Pentagon, the supersonic jets whose only job is to protect the Pentagon were sitting idly on the runway only 10 miles away.

Within fast flying-time of the World Trade Center were more than two dozen air force fighters ready to take action.

How is it possible that not one of those armed fighters were ordered launched nor were any diverted until after the Pentagon had been struck, after the WTC had been hit, and after Flight 11 had been hijacked?

Do they actually think we would believe there was no conspiracy here?

At the very least, Bush’s and other’s heads should roll for incompetence.

Everyone involved should have been court marshalled for this fiasco. That will never happen.

One must also question why the Bush administration was so secretive refusing to release any of the documents relating to the notification of the U.S. Air Force dispatch.

Nor are documents forthcoming pertaining to NORAD.

Someone has a lot of explaining to do. Even the 911 inquiry was little more than a coverup that resulted in more visible fractures and more questions.

These are questions that require answers. Without those answers, it becomes more apparent that 911 was indeed a conspiracy.