Which Surveillance and Monitoring Seem Uncomfortable? 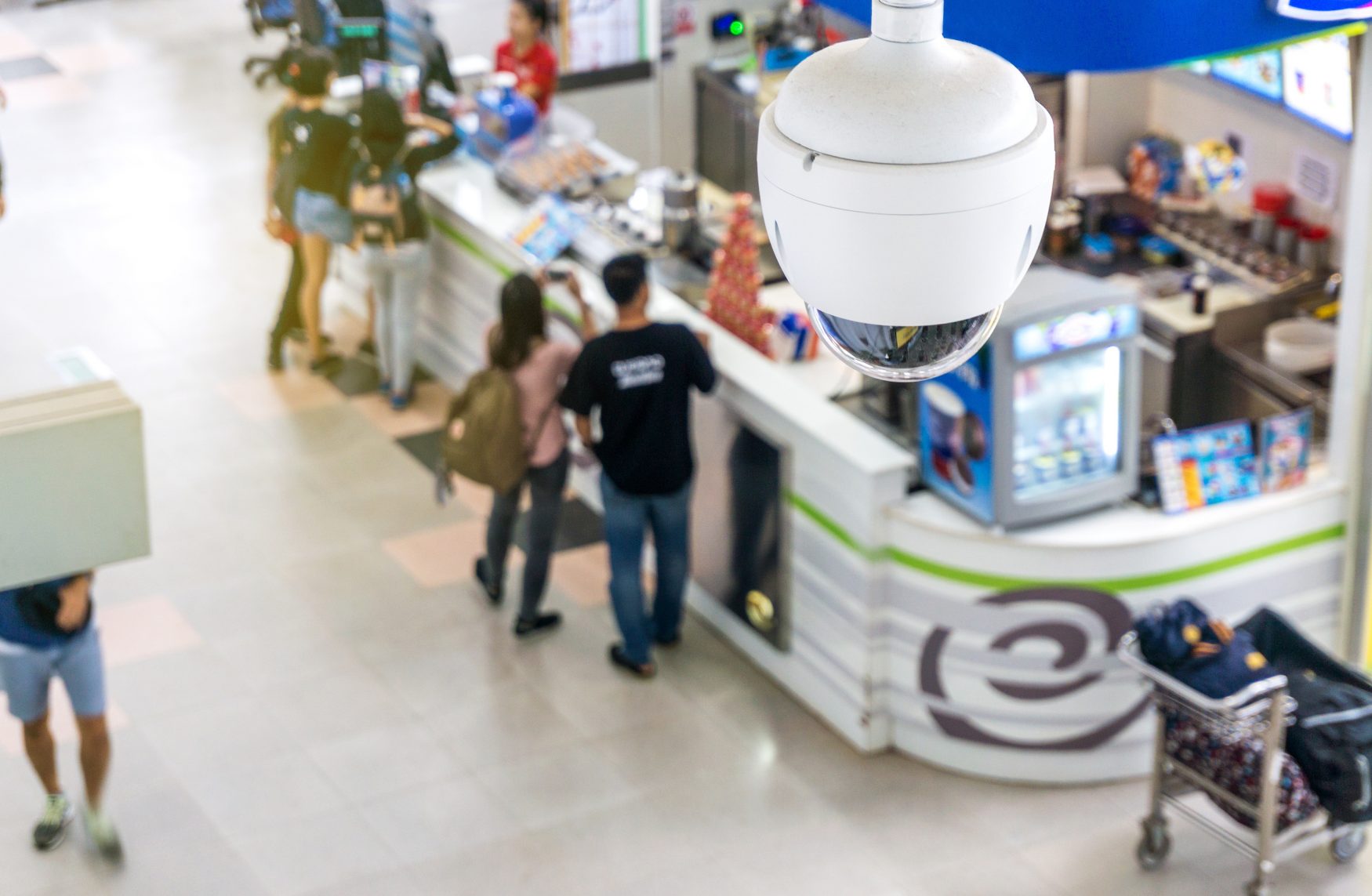 The Surveillance and Monitoring that Reduce Our Liberty Are Dangerous.

It is true that our technology and knowledge in sciences have blessed us with new ideas that had produced machineries and equipment that make life easier for us.

One could doubt the claim of the authorities for engaging in widespread surveillance as it is today.

Is it only about our security? Or it is just a mere pursuit of arrogance and big brother ideology?

Let’s look at the wiretap program of the United States government: isn’t that an example of the violation of the hope of liberty our patriots fought for?

Will our founding fathers be happy today to see how we are being put under continuous surveillance and monitoring?

There are many unfavorable aspects of this agenda: apart from the fact that it challenges our individual basic rights, it reduces us to mere rats that could be caught in a trap and monitored!

Our associations with the others are put under the authorities’ spyglasses: our emails and telephones are tampered with, and our security is gradually becoming a mirage, an unreal phenomenon!

We constantly seek for explanations for this act of wickedness, but on most occasions we were left stranded and unattended to.

Could the United Sates give us the reasons why all these cameras are hung up in the sky?

Or are we all suspected terrorists, and we have got no gut to question the power of the law enforcement agents?

Dangers of Unrestricted Surveillance and Monitoring

As the saying goes, the excess of everything is bad: having one’s life under the cameras’ glaring eyes without some restrictions is quite bad.

When you have become an open book that unknown third parties could read and digest, you will definitely be the loser.

You would lose your self-respect and honor, not to talk of unquantifiable human rights that would be abused.

The Battle for Self-Protection

You can protect yourself against the actions of big brother: you could give yourself some breath of freedom from those who organize constant surveillance and monitoring on you and your daily activities.

Individually, you can avoid places where numberless cameras have been planted.

You could take the fight to the big brother itself and join the multitude of disgruntled Americans who see the actions of spying on their private lives irritable.

Lately, the courts in United States have been overwhelmed with cases that were meant to challenge the violation of the plaintiff’s basic rights: the rights stipulated in our Constitution and strongly supported by our founding fathers.