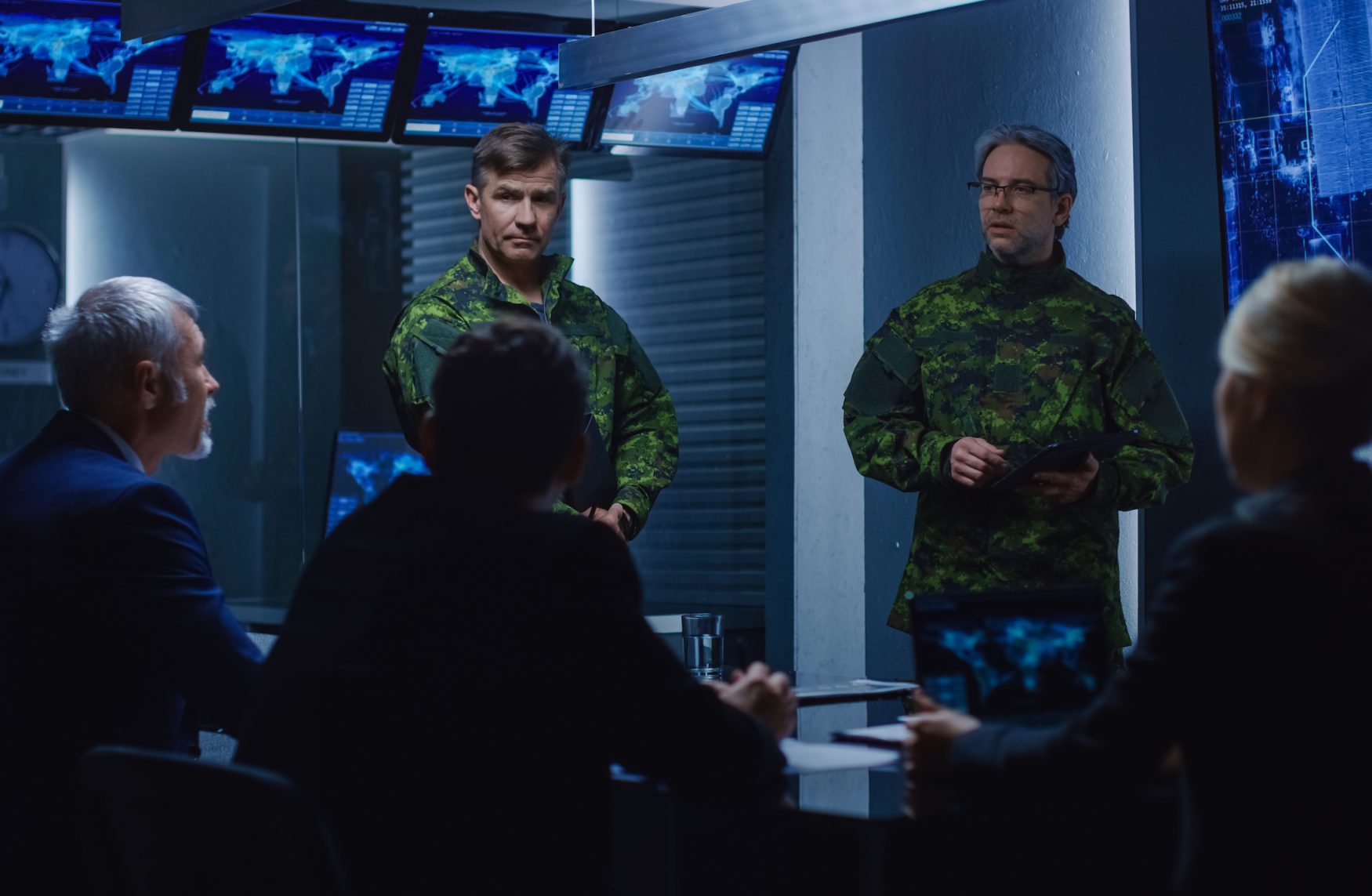 There are many uses to mapping global positioning system using satellite tracking.

This technology was first used by the military for tracking assets and in tracking the movements of foreign suspects.

It was also used in mapping for navigation for military applications.

Gradually, the technology was introduced to the public, most notably in vehicles outfitted with GPS navigation systems.

The theory of gradualism was used to introduce this type of tracking system to the populace.

First in cars, then in electronic devices, pets, and tags on merchandise sold in store and even in the product packaging.

In many cases, the people have no idea they are being tracked through these devices.

The result of the acceptance of this technology is a mapping global position system of the almost the entire population.

How Mapping Can be Used

GPS mapping is used in cars for finding directions and mapping a route to a destination or home again.

GPS mapping can also be used to spy on other people.

Devices are sold online which can be hidden in the trunk of a car or held under the vehicle by magnets.

The user can then use Google Earth to track the person being followed, potentially allowing anyone to spy on anyone.

Of course, the military has the capability to track everyone using the GPS system.

The program allows the Department of Defense access to information on anyone using the system.

this gives the military a mapping global positioning system with the location of every GPS device or RFID tagged object in the world.

The gradual implementation of RFID, the VeriChip and GPS devices has provided a detailed surveillance system of the populace to be used in any number of ways.

The Foreign Intelligence Surveillance Act of 1978 was designed to provide for warrantless wiretaps for foreign governments and their agents only.

Under the law, if the surveillance involved any American citizen, a warrant was required within 72 hours.

The stated purpose of the law was to protect the Constitutional rights of citizens while allowing for surveillance of the activities of foreign governments in the U.S.

This act was overhauled in 2007 as the Protect America Act.

This changed the rules for terror suspect surveillance, including American citizens, if at least one of the parties to the conversation is located outside the U.S.

Critics of the revisions worry that softening of language in the bill and in the definitions of electronic surveillance could be used to seize electronic communications devices and further infringe on the rights of citizens.