Who Enjoys Reality Shows on Television? 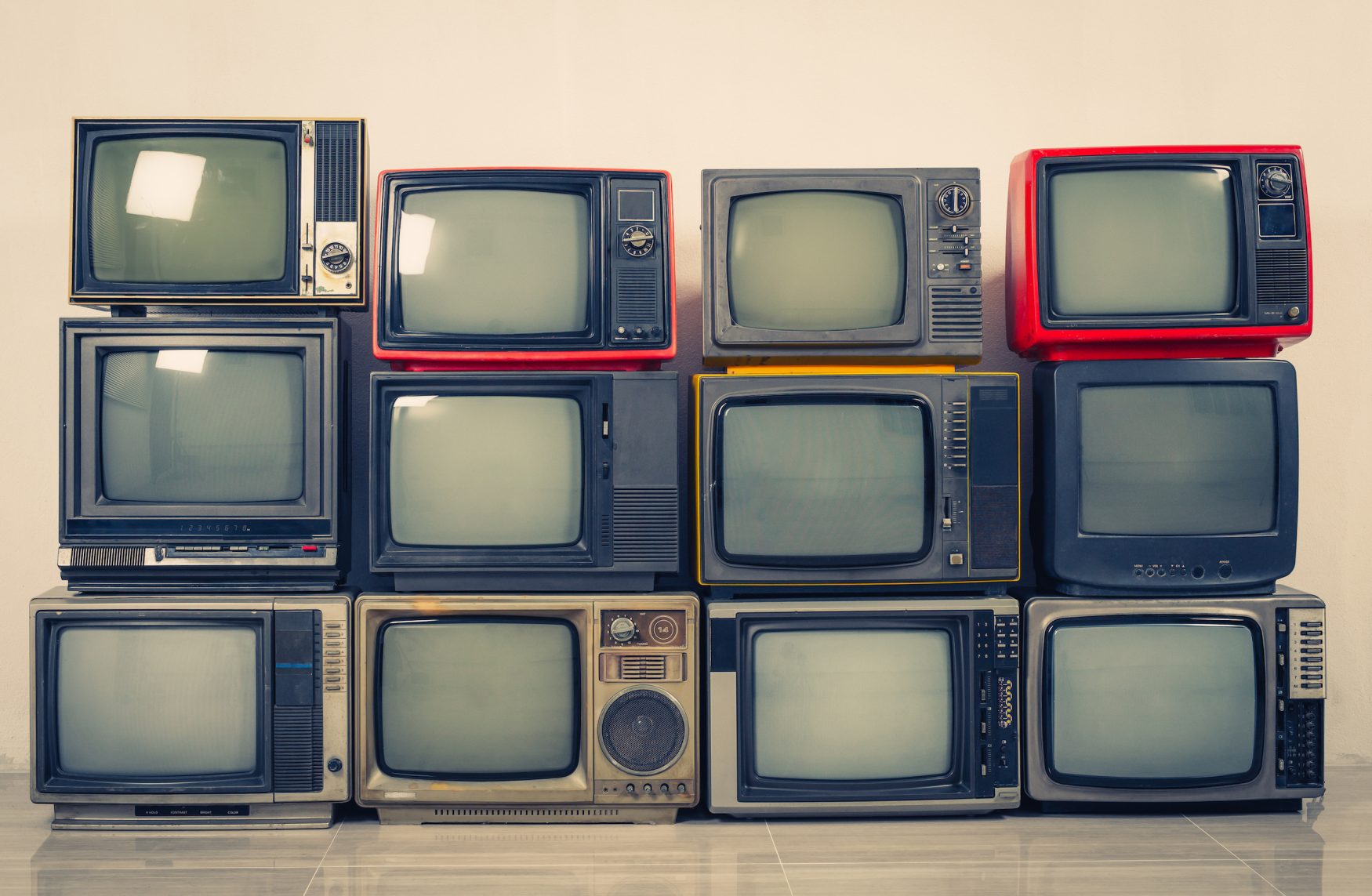 Do the Elite Benefit When Reality Shows on Television Enjoy a Passionate Following?

The latest fad is the TV reality show. Subjects of all type can be found in the genre, with one overriding theme.

The reality show generally deal in the lowest common denominator-and they are nasty!!

The entertainment value is interesting for about 10 minutes, then one feels they need to go and take a shower.

At the risk of making certain assumptions about human nature, we ask the question, why do they need to be so unkind?

an observation, not meant to be too harsh concerning human nature, implies that voyeurism is one reason.

It is fascinating to watch the pain and disaster if one isn’t emotionally vested in the situation.

It would be great if we could make it from the beginning to the end of life, without needing to experience our own tragedy.

Yet, we can experience the emotions that add interest and texture to life, saving us from total monotony.

Who would feel motivated to go to the trouble of producing these television shows for our entertainment?.

The first and smartest approach is to follow the money.

We know that the money to produce the shows will eventually come from the advertising.

Corporations, of course, are in business for the profit, and the profit comes from the viewer finding a product that they cannot live without.

What is in It for the Viewer?

The viewer, heretofore satisfied, suddenly realizes they aren’t spending and accumulating to their true potential.

Few Americans would underestimate the power of the credit card, and the joy it can buy.

The corporations are happy if the profits role in. Not too bad a deal, if that was as far as it goes.

Back to the reality show, the lowest common denominator attracts people.

Viewers get nothing of value, but they are watching a fascinating bit of entertainment.

The destructive side of this is that the viewer is being fed a picture of American life that in fact, isn’t reality.

It is produced to fascinate and attract in a voyeuristic manner, hoping for the return of the viewers to experience life second hand.

In the meantime, the world as presented by TV producers is slowly becoming the reality of the viewer.

Reality shows on television show life in a skewed and mean manner, with millions of viewers slowly becoming desensitized to the absurdity presented.

Viewers who need to catch their favorite reality show each night or week, begin to see life through the eyes of this nonsense.

Producers are happily raking in cash for the advertisements that corporations pay big money to present to the audience.

The corporations in turn make money on products sold to viewers, quite probably for products that are unneeded and valueless.

The Elite Create the Reality of the Viewer

The viewer, allowing the elite to interpret reality for them, begin to loose the power of choice and creation in their own life.

With minds filled with absurd nonsense, wallets empty and credit cards maxed, the now docile viewer is quite easily lead and molded in any manner presented by the reality shows on television.