Who is Against North American Union? 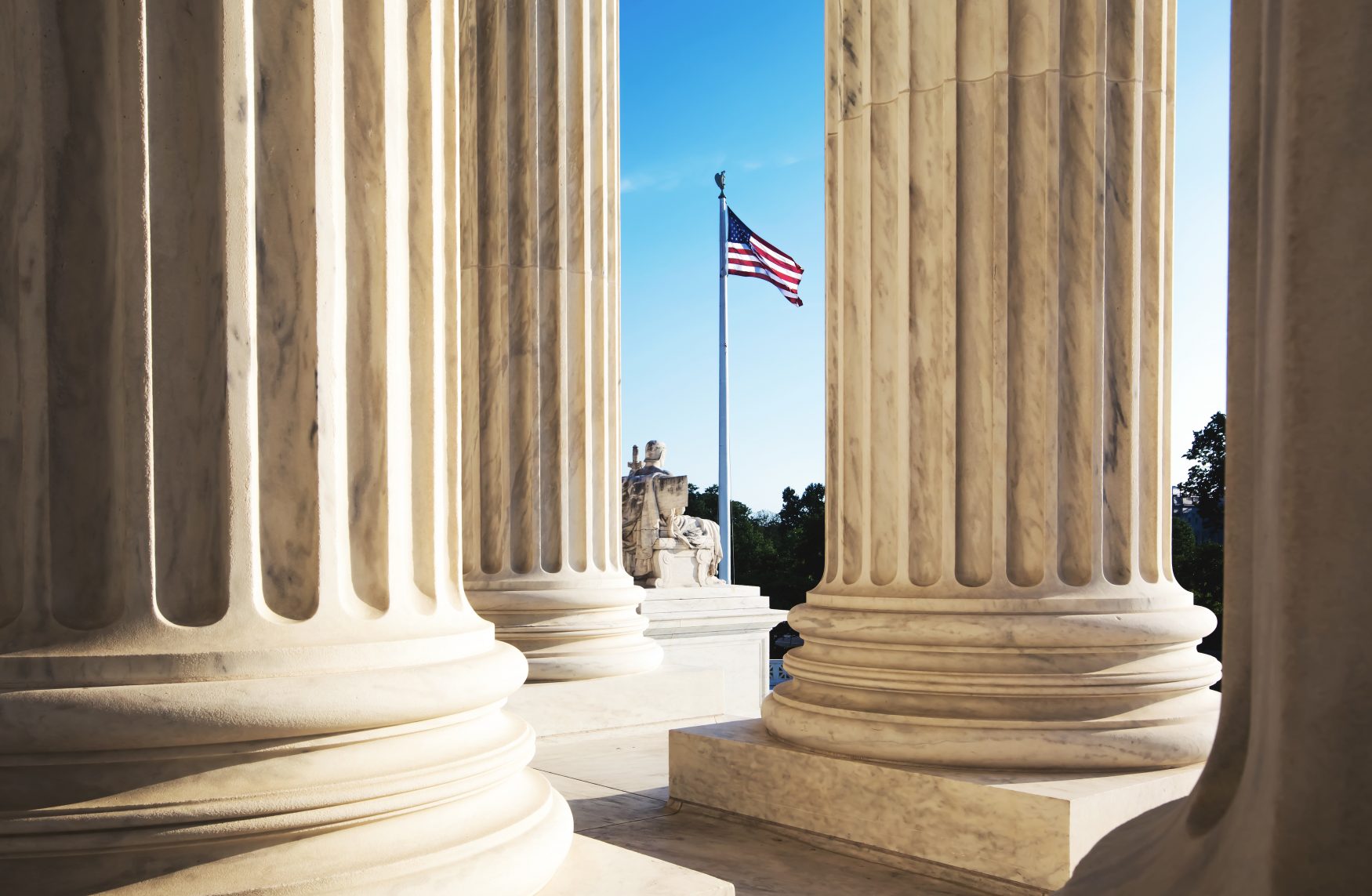 Those Against North American Union Understand That Combining the United States With Canada and Mexico Will Lead to the Destruction of the U.S. Constitution.

Many against North American Union stand up and tell their tale. Those who truly understand what can result from such a union, and don’t cower in fear. They speak out and want to let the public know what is in the works for this country and the world.

Only by ensuring the American people are informed can we fight it. We can’t let the constitution become just a piece of historical paper. We can’t allow our freedoms to be denied and destroyed.

And most of all, we can’t allow the wealthy elite to have their way with us. In the end, a one-world government that is run for the elite and by the elite will come to fruition unless we take action.

A North American Union that follows the blueprint of the European Union will finally allow all to be joined in one final union. A world union won’t do away with war and strife as the elite state. It will allow the international bankers to own the governments of each country through the finance system and World Bank.

Merging the U.S. with Mexico and Canada to form a North American alliance will be the destruction of our sovereignty, and thus our freedom.

The Council on Foreign Relations made the plan and giant corporations and government officials support it. As the economies are merged, we end up with a merged currency– the Amero.

To be Against North American Union may be Risky

Our government doesn’t like those who stand up against their plans for increased power and wealth. The CFR cohorts all know what is in the works for the world, and know that their profits will skyrocket.

The bankers have many  government officials in their pockets. The government knows where their vested interests lie.

As the leaders of Mexico and Canada meet with leaders of the United States, they are working to make the Security and Prosperity Partnership a top priority in every sense.

They know that by getting this policy set in their own specific language, the American public won’t protest because they won’t know what’s really going on.

How will it work? Mexico is a narco country. They don’t govern the same as we do. And what about Canada’s Socialistic government?

The elites love it. That’s because socialistic methods of governing are what they’re after. The one-world government will first be socialistic, then communistic and finally fascistic.

We will lose our sovereignty and thus our rights as a free and independent nation.

Those against North American Union know that these concepts outlined by the Council on Foreign Relations means the Security and Prosperity Partnership, or SPP, will move forward unless we take action.

All will be done without consent of Congress. There will be no transparency and the American public will remain in the dark.

You can stand against North American Union by taking action. Join movements that move against those who strive to set it up, like the DTSS Complete Freedom Membership Program. Work on doing away with the Federal Reserve, the private banking institution running the United States.

Petition for an audit of the Fed, and push through a repeal of the Fed Reserve Act.