Who is the U.S. Central Bank? 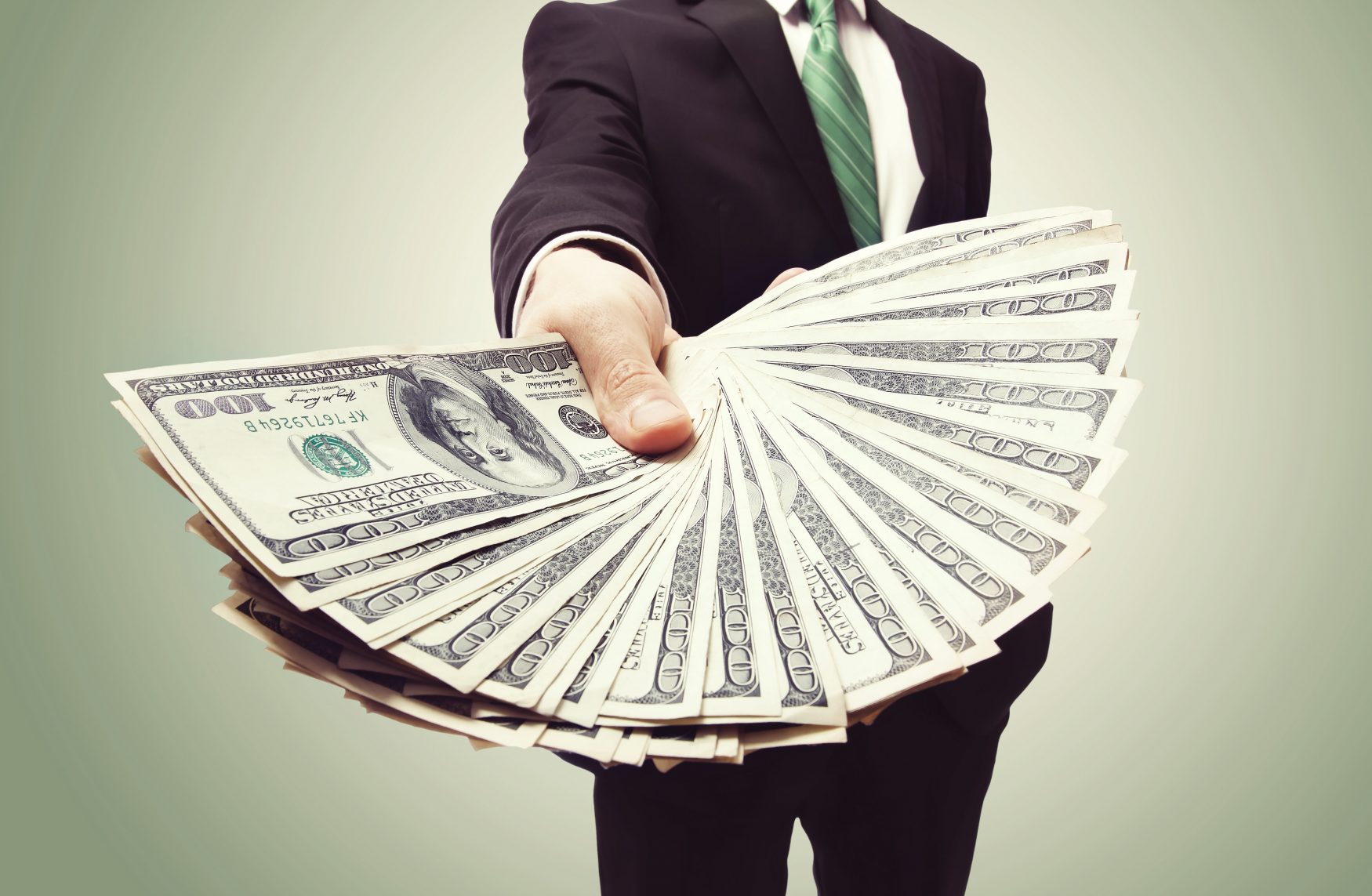 The U.S. Central Bank is Run by the Global Banking Elite to Fulfill Personal Interests and Ambitions Not to Serve the American Taxpayer.

The U.S. central bank stands out as a unique example of a central bank, globally speaking, that is truly autonomous.

It stands out in the sense that while it implies there is government jurisdiction hanging over it, there actually isn’t any at all.

The Fed would have you believe that it is strictly regulated under U.S. law, but heck, aren’t we all?

If there’s one thing that’s clear from the contemporary corporate governance scandals, it’s that it isn’t enough to just let private corporations have their run of the field, despite major regulations in place, somehow things tend to slip out.

Let’s think about the composition of the U.S. central bank-the Federal Reserve, commonly referred to as the Fed.

The bank’s governors are appointed by the President of the USA who picks and chooses them from existing state federal reserve banks.

Those federal banks are in turn essentially a collection of banks on a state level.

The U.S. is one of the biggest free market economies of the world, implying that nearly everything, if not all, is privately owned or controlled.

Collectively, these privately-owned banks can be called the banking mafia.

It’s the equivalent of a Congressman who runs a large oil company and is deputed to handle the foreign relations with an oil rich country such as Saudi Arabia. Just food for thought.

We all operate and run our lives under the larger oversight of the law.

In that sense, the U.S. central bank is not really above the law and all its activities are overseen by U.S. Congress.

Not only that, the Fed also needs to file regular annual reports and is liable to be audited by an independent outside auditor as well as the government office of the comptroller.

Makes you wonder? It should.

Do We Need a Fed?

The question then is, do we really need a Federal Reserve? Consider the case of interest rates.

Demand for what? Demand for personal loans, auto loans, home loans, etc., the same loans that are the bread and butter for these major banking corporations, that intuitively create policies for, run, manage, the Federal Reserve.

What happened when the market crashed?

The Federal Reserve was not to blame so it seems-the market crashed due to the bad business (read lending) policies of the specific banks that created the bogus loans to people and institutions with poor, sub par credit ratings.

The question one must ask here is, who made those lending decisions? Yes, the people running the central bank of the US.

Who is It Accountable to?

Surely there needs to be accountability. For one thing, it’s a notoriously well known fact that the Fed has never been audited.

It’s another well known fact that the M3 index, an indicator of the money supply in the country, was removed from publication in 2006, purportedly due to the extensive costs in producing it.

However, there is no reason to believe that this was truly the case and/or there was public consensus behind it.

For an organization which is responsible for controlling money supply in the country, this would have served as an excellent indicator of its efficiency and reliability.

The case of the U.S. central bank presents an interesting contradiction in free market governance through policy formulation.

There is clearly a missing link here-the money and finances of a country are being controlled via a private party, sort of like defense purchasing.

The Fed itself is very cautious about the language it uses on its own website regarding its accountability, ownership, and regulation.

It’s important to remember then that the U.S. is a truly market economy where it’s every man for himself.