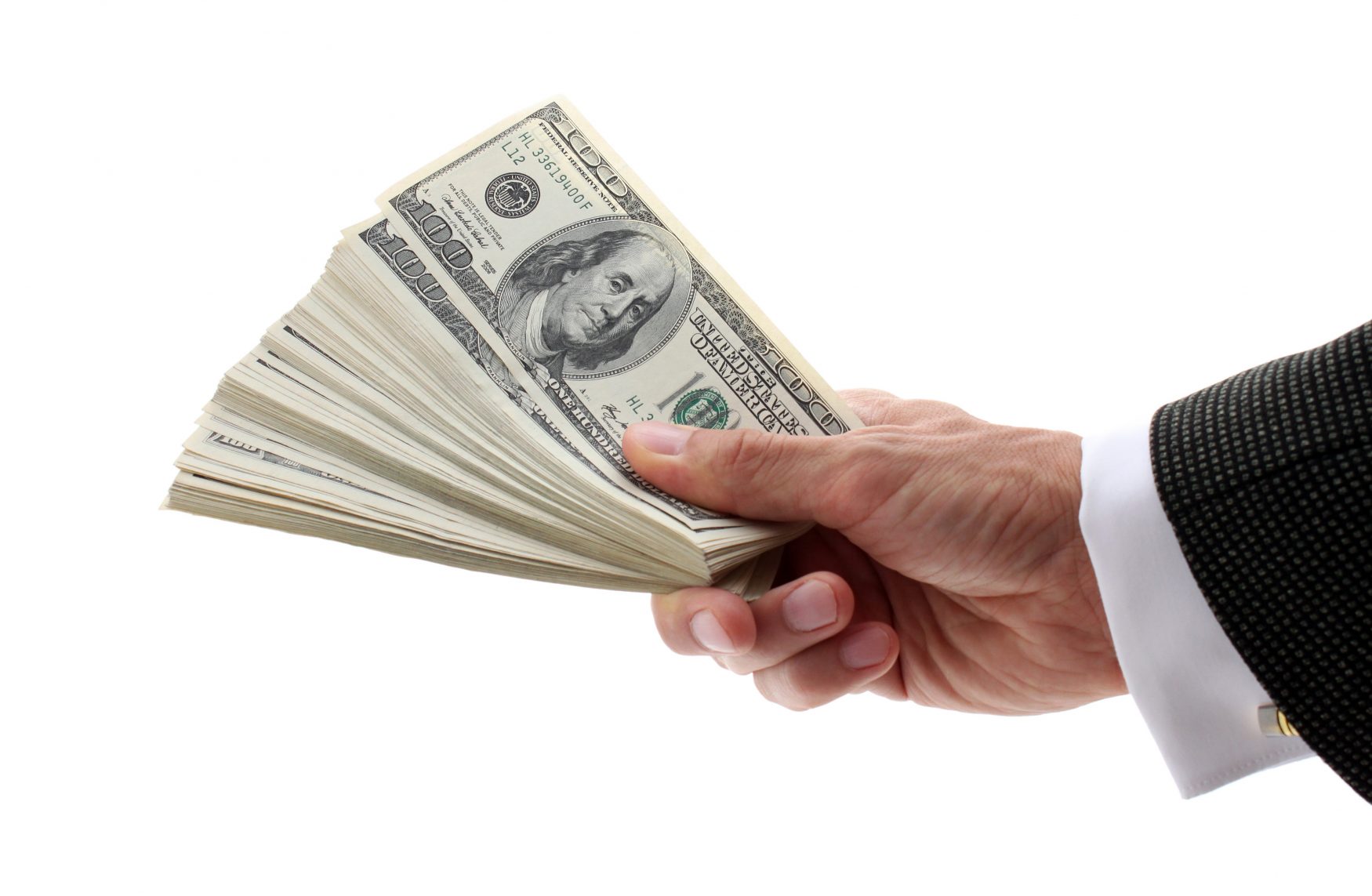 The U.S. Federal Reserve System is Enriching the Global Banking Elite at the Expense of the American Taxpayer and Our Government Approves.

Who really runs the US Federal Reserve System? If you’ve answered Ben Bernanke, Congress or the government, you’re dead wrong.

The Fed, as it is popularly known, is not a true government agency and has nothing federal about it.

It’s easier for them to control monetary policy and profit from the pain of the American taxpayer when they remain anonymously in the shadows.

Yet with the economic crisis showing no signs of abatement, Americans are starting to ask hard questions about the ownership and intentions of the Federal Reserve Bank.

These questions really upset the shadow manipulators over at the Fed.

That resistance to questioning is starting to be noticed, even in purportedly neutral reporting sources.

According to the folks over at FactCheck.org, the Fed is a little defensive about issues of ownership.

Yet the U.S. Federal Reserve System should be on the defensive, as nebulous ownership is just one of the many things it has to answer for when it comes to its treatment of the American taxpayer and the American Dollar.

The Founding Fathers were a set of pretty smart guys. They had seen central banks in action and didn’t want any part of that system.

During the years before the U.S. Federal Reserve System was created, America had a sound currency and low inflation.

In 1913, however, the Federal Reserve was born as a result of years of dedicated lobbying by private banks looking for profit.

It is not a government institution, it is a for profit enterprise that operates independently, hiding behind the illusion of government authority.

Each year, the private stockholders of the Federal Reserve Bank earn a minimum 6% return.

It’s guaranteed to them, and they will manipulate monetary policy to get that money.

Wouldn’t it be nice if the average taxpayer, who has seen their personal investments drop 30-40% this past year, could have a share of that money?

Sadly, there will be no sharing. Instead, the taxpayer has the privilege of continuing to fund the monetary manipulations of these private banks.

When they want money, they know how to make Congress stand up and hand it over. The TARP legislation is just one ugly example of this in action.

All of the TARP money will be distributed to banks through the Federal Reserve. What an amazing exclusive contract!

Americans may recall it was a pay up or else vote that granted $700 billion taxpayer dollars to the U.S. Federal Reserve System, without a thorough oversight commission.

Now people are complaining that they don’t know where the money is going and that taxpayers were robbed.

It’s time for America to wake up. The TARP debacle is only the most recent and most obvious effort by the Federal Reserve, to abscond with the hard earned monies of the American populace.

Whining about it after the fact is hardly an appropriate solution.

Americans need to stand up for themselves and start taking action before the country is completely bankrupted.

The Federal Reserve System works hand in hand with big banks and corrupt government officials to keep the average working person in poverty.

They love to hear about populist initiatives to tax the rich.

Any excuse to get more of American working capital in government coffers so the Fed can raid the treasury at will.

The only way out of this mess is to stand up and fight back.

Call the owners of the Federal Reserve to account for their actions.

Ben Bernanke wasn’t elected, yet he seems to dictate exactly how things will happen in Congress, on Wall Street, and in the American checkbook.

It’s not right, yet America tolerates it.

Brave Americans like Ron Paul are fighting for the abolition of the U.S. Federal Reserve System.

His speech is a merciless indictment of the organization and calls for its demise.

It’s one option. Another is saying no. No more appropriates, no more free lunch.

Americans got along just fine without a central bank profiting from their labors, and it’s time to remind the Fed who really runs the show in this country.