Who Will Pay and who Will Benefit from the Bush War on Terror? 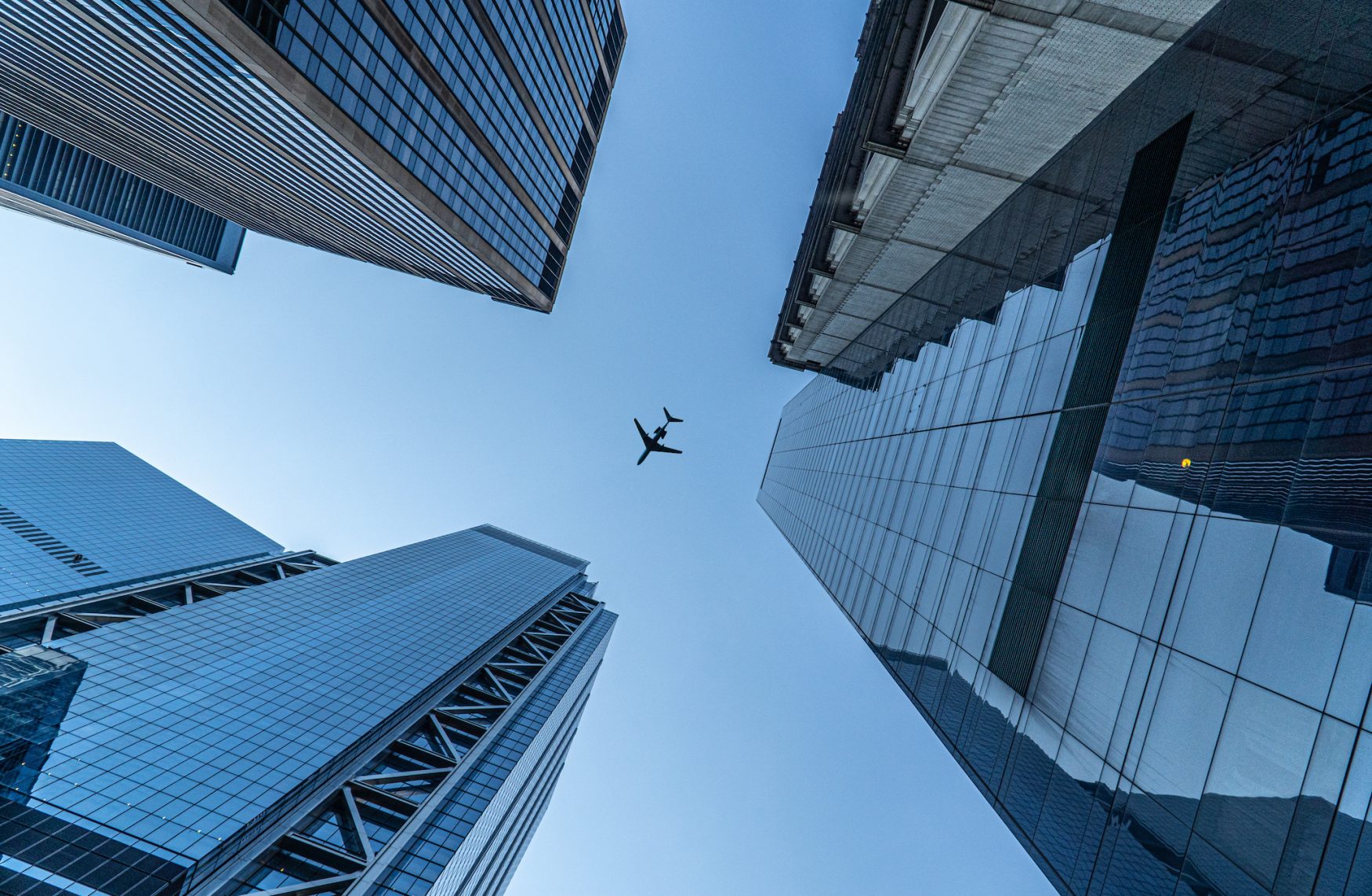 The Country as Well as the People are the Worst Victims of the Bush War on Terror.

The Bush war on terror publicly began on September 11, 2001, which was more or less a direct response to the terrorist attacks on that date.

The main objective of the Bush war on terror is to destroy terrorist organizations all over the world.

The Bush fight against terrorism is one of the most significant struggles that the country has ever undertaken.

The Bush policy against terrorism is criticized by many, frequently branding it as counterproductive rather than successful.

The war on terrorism is also viewed by many as a pretext to the drastic reduction in civil liberties and by others a non-lethal ethnic cleansing exercise.

A lot of money have been spent, nay wasted, uprooting terrorists, although the entire exercise has failed to yield any fruitful result, instead it has made the entire nation poorer, exacerbating the already laden government debt account.

All in all, the Bush policy of war against terrorism has done nothing but nothing.

The Design of War

Many people are of the view that President George W. Bush has done a commendable job in his handling of the war on terrorism.

On September 11, 2001, many innocent United States citizens were killed when terrorists hijacked American airplanes and flew them into the Twin Towers in New York City and the Pentagon in Washington D.C.

That terrible tragedy spurred a war that no American president in the history had ever fought before, a war on global terrorism.

President Bush amazed the American people when he responded so quickly to a threat to their freedom.

In doing this, he earned one of the highest approval or popularity ratings that any American president received in years.

After the attacks, President Bush immediately called for an emergency meeting of Congress.

It is only at this meeting that the bush war on terror was fashioned. He was the first president in sixty years to take such an immediate action.

There is no disputing the fact that Osama Bin Laden was responsible for the murder of thousands of innocent Americans.

But Bush’s focus on killing or capturing Osama as a means of ending the global terrorist threat was a grave strategic mistake and a tremendous waste of valuable resources.

Taking out Osama would no doubt a cause a stir, but it would mean nothing in the overall context of radical terrorist groups and their activities.

The point is that the threat of terrorism would continue to haunt America with or without Laden just as it did in Iraq after the demise of Abu Musab Al- Zarqawi.

Ironically, the Bush war on terror has worked in the opposite direction as it was intended.

First of all, Bush waged a war on a country that had no visible connections to the 9/11 bombings on the World Trade Center Twin Towers.

Consequently, a large amount of the country’s valuable resources were redirected away from Afghanistan to Iraq, which has enabled Taliban to make a comeback.

A Lost War from the Beginning

The war on terrorism as undertaken by the Bush Administration is nothing but a total failure.

The United States administration despite all its efforts failed miserably in addressing terrorism, much less dismantling the network of Osama Bin Laden.

In principle, Bush sounded the drums of war against Saddam Hussein rather than against the war on terror.

As a result, the Americans are now a hundred times more at the risk of terrorist attacks as they were before 9/11.

Bush dealing with terrorist organizations has secretly waged a war against his own people by invading the privacy of every American citizen with the extended use of wiretapping and secret court proceedings with regard to the bush war on terror.