Why Rethinking Fluoride and Its Sinister Undertones is Important 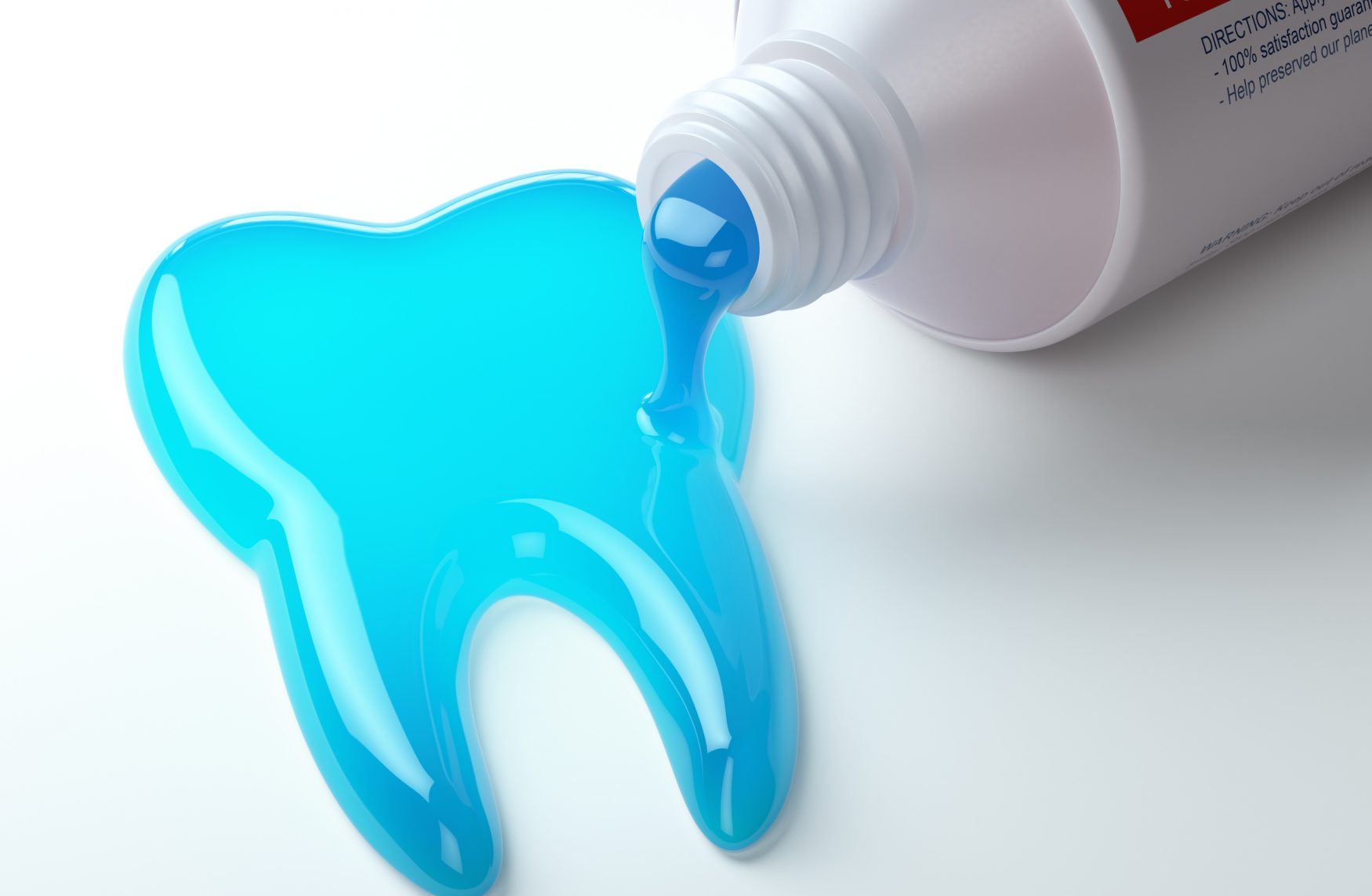 It’s Time People Start Rethinking Fluoride and its Impact on Our Minds.

Rethinking fluoride and its use in our water and toothpaste is absolutely essential.

Not only are you drinking it, but if you don’t use a shower filter, you’re allowing the poison into your body through your skin.

Additionally, during a hot shower, the steam you’re breathing in has fluoride and chlorine poison in it.

“It’s a toxic waste product of many types of industry; for instance, glass production, phosphate fertilizer production and many others.

“They would have no way to dispose of the tons of fluoride waste they produce unless they could find some use for it, so they made up this story about it being good for dental health.

“Then they can pass it through everyone’s bodies and into the sewer.

“It is a well coordinated effort, to keep it from being declared for what it is a toxic waste.”

As is the case with other aspects of the U.S. Government deception, the fluoridation process is one that has been covered up by those in positions of so-called “power and authority”.

“The powers that be work overtime at maintaining the “Big Lie” with some fairly simple, but effective techniques outright fraud and cover-up, and intimidation and persecution of scientists and other professionals who dare to speak the truth.

“One of the best examples of the use of these techniques can be found at the U.S. Environmental Protection Agency in Washington, D.C.

“In 1990, Dr. William Marcus, senior toxicologist in the Office of Drinking Water at EPA, was fired for publicly questioning the honesty of a long-awaited government animal study designed to determine if fluoride causes cancer.

“Upon examining the raw data of the experiment, Dr. Marcus found clear evidence that fluoride causes cancer, and suggested that a review panel set up by the government to review the data had deliberately downgraded the results.

“He was vindicated in December of 1992 when Administrative Law Judge David A. Clark, Jr. ordered EPA to give him back his job, with back pay, legal expenses and $50,000 in damages.

“EPA appealed, but the appeal was turned down in 1994 by Secretary of Labor, Robert B. Reich, who accused EPA of firing Dr. Marcus in retaliation for speaking his mind in public.

“Reich found among other things that EPA had shredded important evidence that would have supported Dr. Marcus in court.

“The original trial proceedings also show that EPA employees who wanted to testify on behalf of Dr. Marcus were threatened by their own management.

“EPA officials also forged some of his time cards, and then accused him of misusing his official time.”

– Corruption and Fraud at the EPA.

“EPA should act immediately to protect the public, not just on the cancer data, but on the evidence of bone fractures, arthritis, mutagenicity and other effects.”

Rethinking fluoride shows that there are those more concerned with profits than your family’s health.

The EPA is a sham, just like most government agencies Americans place their trust in.

Even Some at Corrupt AMA Support Idea of Rethinking Fluoride

The American Medical Association (AMA) is an organization built to benefit the drug corporations and doctors reaping in billions to keep us sick.

However, we actually found some quotes from this scandalous operation supporting the idea that rethinking fluoride is a good one.

“I am appalled at the prospect of using water as a vehicle for drugs.

“Fluoride is a corrosive poison that will produce serious effects on a long range basis.

“Any attempt to use water this way is deplorable.”

“The American Medical Association is NOT prepared to state that no harm will be done to any person by water fluoridation.

“The AMA has not carried out any research work, either long-term or short-term, regarding the possibility of any side effects.”

“We discussed quite throughly the fluoridation of water supplies and how we were using it in Russia as a tranquilizer in the prison camps.

“The leaders of our school felt that if it could be induced into the American water supply, it would bring about a spirit of lethargy in the nation; where it would keep the general public docile during a steady encroachment of Communism.

“We also discussed the fact that keeping a store of deadly fluoride near the water reservoir would be advantageous during the time of the revolution, as it would give us opportunity to dump this poison into the water supply and either kill off the populace or threaten them with liquidation, so that they would surrender to obtain fresh water.”

“… the real reason behind water fluoridation is not to benefit children’s teeth.

“If this were the real reason, there are many ways in which it could be done which are much easier, cheaper and far more effective.

“When the Nazis, under Hitler, decided to go into Poland… the German General Staff and the Russian General Staff exchanged scientific and military ideas, plans and personnel and the scheme of mass control through water medication was seized upon by the Russian Communists because it fitted ideally into their plan to communize the world…

“I say this in all earnestness and sincerity of a scientist who has spent nearly 20 years research into the chemistry, bio-chemistry, physiology and pathology of fluorine any person who drinks artificially fluorinated water for a period of one year or more will never again be the same person, mentally or physically.”

As you can see, there’s much more this idea of rethinking fluoride than just whether the studies may be flawed regarding its safety. The studies aren’t flawed.

They’re outright lies designed to introduce a toxic waste poison into our bodies as a form of population control, as well as a method to keep us subservient to those wishing for a totalitarian Global Community.

How Bankers and Money Fits in

“Fluoride is more toxic than Lead and only marginally less toxic than Arsenic.”

Our goal is to expose all aspects of Globalization (New World Order), such as why rethinking fluoride is so important.

Fluoride is actually a symptom of allowing international bankers and industrialists to control our monetary system.

Our money and banking is the key to the New World Order.

Once you understand that the elite cabal funds its Global Community through illegal taxation and fraudulent debt creation, you can begin to see that one solution is to go after that funding.

By blindly buying into federal taxes and a mountain of debt, Americans are unwittingly funding the elite and their totalitarian plans.

It doesn’t have to be this way. If the people are educated on the fraud, the fraud falls apart.