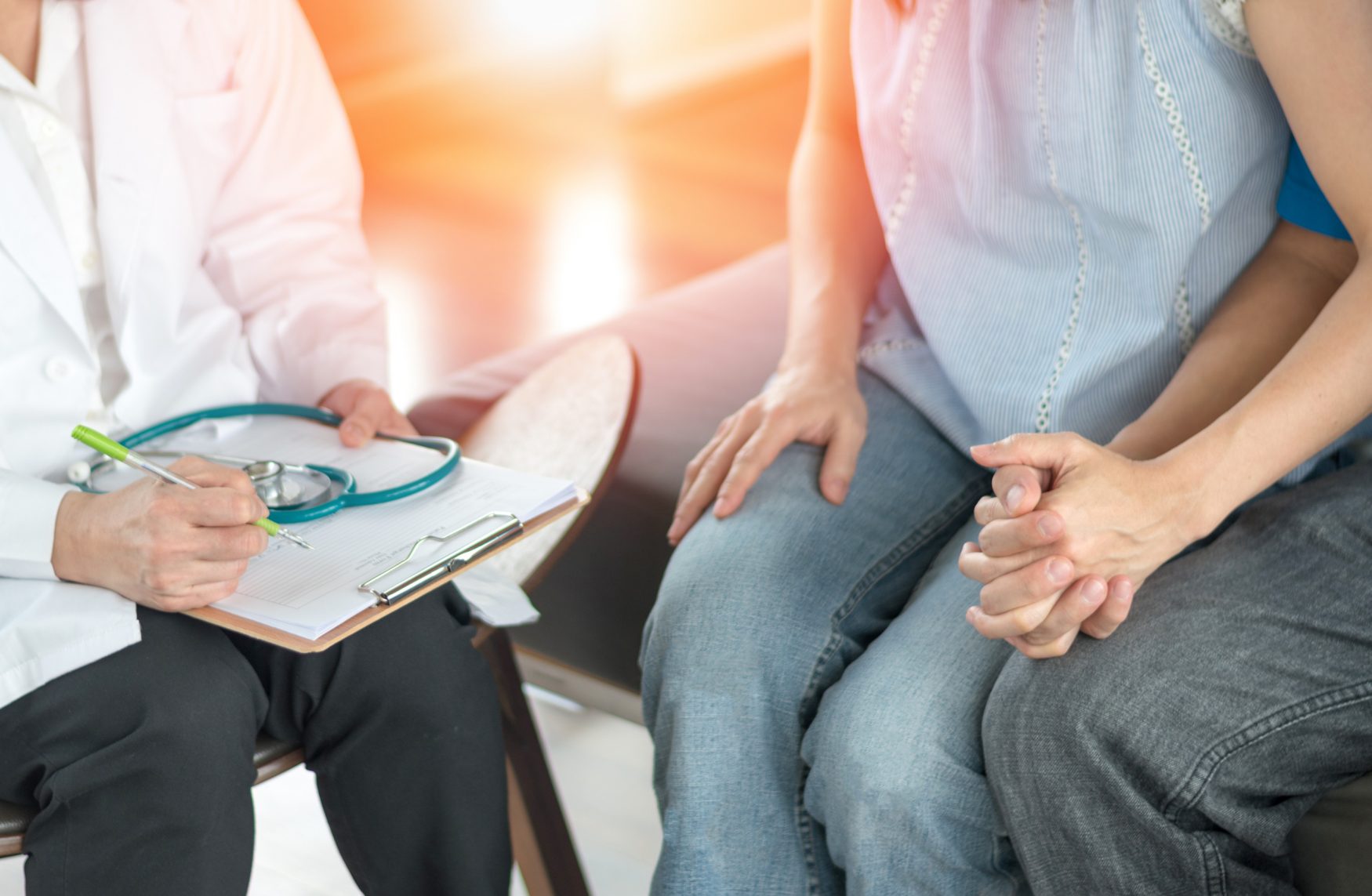 While Sterilization Abuse is Illegal, Fascist Elites Still Rely on it to Help Advance Their Agendas.

Over the years, sterilization abuse has become one of the most profound destroyers of the American economy.

In order to understand this, one must recognize that human beings place an enormous amount of value on being able to have children and raise them to maturity.

Therefore, when a person is psychologically or physically bamboozled into elective sterilization, it has the side effect of causing enormous social harm.

For example, a person that has undergone sterilization may suffer from a higher risk of developing infections.

At the same time, the unconscious anguish triggered by being able to procreate may cause a wide range of illnesses, including cancer and heart disease.

Nevertheless, they have a selfish agenda, and have decided that the masses are expendable in the long term.

As a result, the elites do not see a need to be concerned about the psychological damage caused by sterilization.

In fact, the damages caused are in line with their long term plans to break American and destroy capitalism as quickly as possible.

Consider that healthy person with a free thinking mind will not allow him/herself to become property of another human.

An individual that has been sterilized will always feel like something is missing, and therefore not care as much about freedom and all the bounty afforded by democracy and capitalism.

Aside from undoing numerous other destructive outcomes of the elite agenda, the masses must also take steps to remedy the situation caused by sterilization abuse.

This includes managing emotional and mental damage as well as physical illness.

While there may not be much that can be done for adults that have already been sterilized, there is great hope for protecting the young.

Every parent will need to break through the brainwashing instilled in the schools in order to help young people enjoy living for themselves, instead of merely being machines owned by fascist elites.

The Role of Sex Education

Without shoving sex education down the throats of young children, the elites have no hope of preventing youth from developing a healthy level of self control.

When a person can control their sexual urges, there is no need to undergo sterilization procedures.

At the same time, a person that has an internal sense of self-direction will also be more inclined to resist living and acting like a zombie under the control of the fascist elite.

Healing the Destruction from Within

Typically, sterilization abuse can be thought of as functioning like a microwave oven.

As the emotions and thoughts boil within, self discipline, free thinking, and the will to be independent become destroyed.

It is only during the very last stages of this horrible process that the external form of surgical sterilization will be sought out.