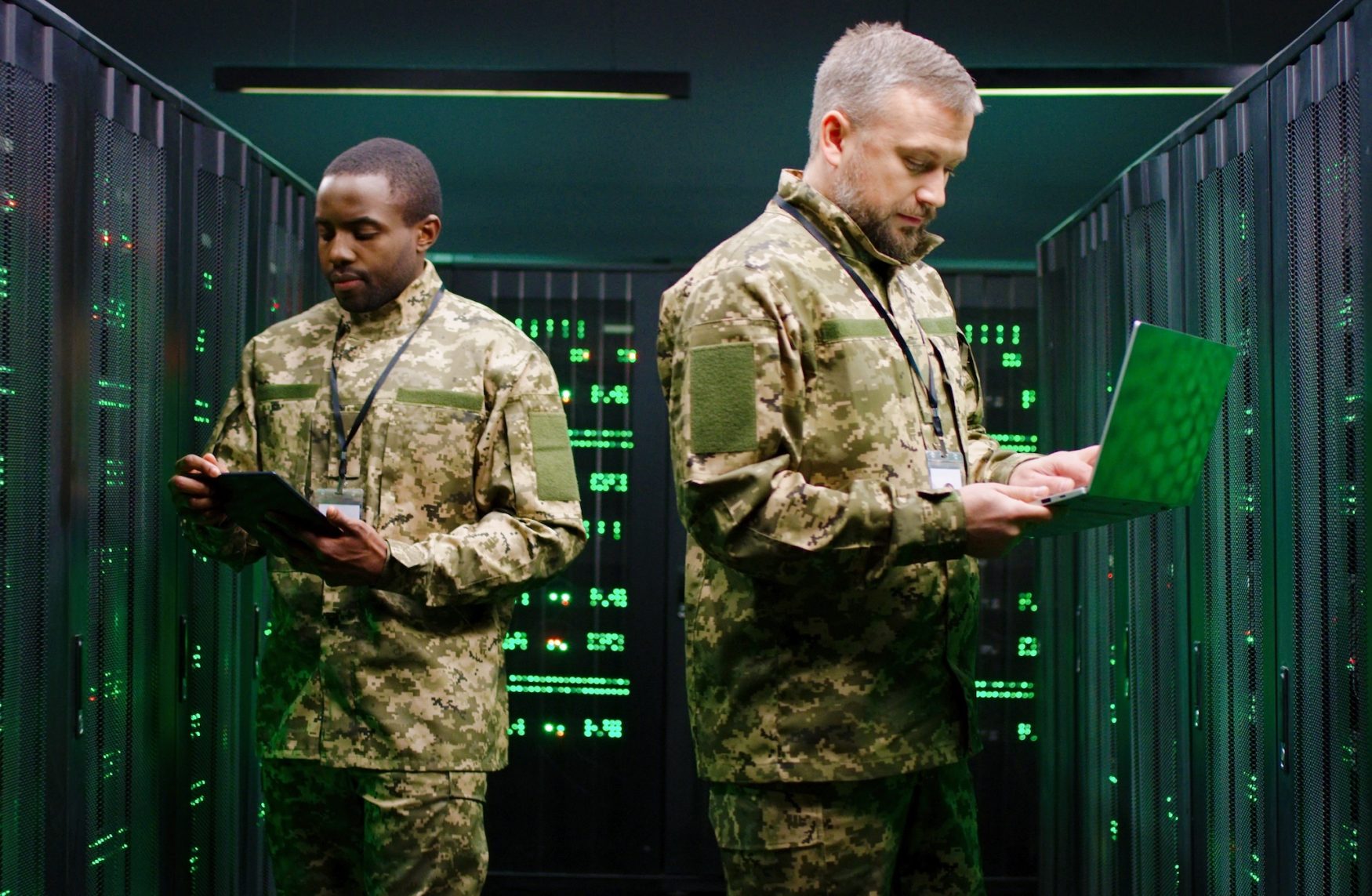 Wiretapping Government Officials Should be Passed Into Law Immediately.

Today, it is absolutely necessary for American citizens to demand the right to start wiretapping government and law enforcement officials.

This is the only way that American citizens can truly find out what is going on in their own country.

For example, this will provide an enormous amount of information on how politicians routinely sell military secrets to rogue nations.

Once Americans realize that their tax dollars are being spent to build up computer systems in China and North Korea, they will soon realize that the entire defense budget represents a cruel hoax.

Not only do Americans shed money and blood for the ideal of remaining safe, politicians and communist elites make sure that the money is spent to cause even more danger to American citizens.

When Americans gain the right to start wiretapping government and law enforcement officials, they will learn many things of interest.

For example, they will learn about all kinds of corruption that cause police officers to look the other way when gun control advocates bring black market guns into an area.

At the same time, citizens are also likely to uncover an enormous amount of information about how people are framed for crimes they never committed.

While OJ Simpson may have been guilty as all get out, there is no question he was able to prove that the police had the ability and the methods available to frame him.

Each year, thousands of people wind up dead, injured, or locked away in prisons because of corrupt politicians and law enforcement officials.

Regardless of whether or not a whistleblower manages to get to a journalist in time, it is often of no use.

Even when stories as enormous as Watergate, Iran Contra, White Water and Black Water break wide open, there never seems to be a way to catch the elites that run the operation.

As may be expected, as soon as these stories break, they make use of other zombie minions to make sure that politicians take the full blame for everything that goes on.

That said, if individual citizens gain the right to start wiretapping Government officials, all of the elites responsible for causing so many problems will be revealed.

Wiretapping is Unconstitutional and Immoral

Even though it is wrong to wiretap America Citizens, there is a great deal to be said for wiretapping Government officials.

In fact, when politicians protest this type of law, it is clear they know they have something to hide.

Nevertheless, American citizens must take steps to demand immediate and live access to every single conversation and written communication issued by politicians.

Holding Elites Accountable for Their Crime

The only way to restore American power is to hold elites and politicians responsible for all the damage they have caused.

For example, politicians that did not do enough to support solar and wind power generation methods should be thrown in jail, as well as made to forfeit all their assets.

Elites and their minions must also be given the same type of treatment.