5 Conspiracy Theories that Turned Out to be True 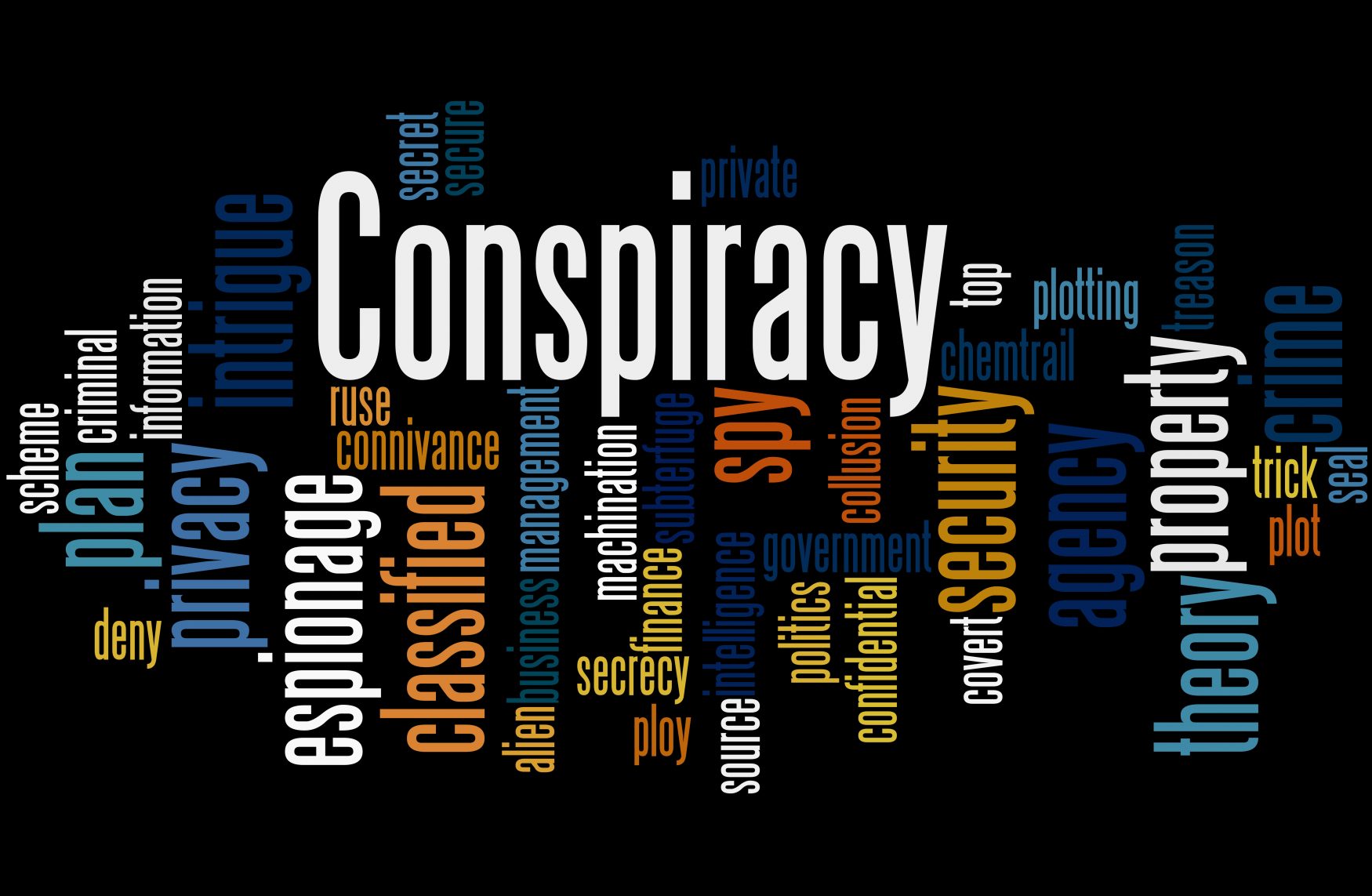 Conspiracy theories.  Such a loaded term.  We are living in an insane society.  When anything not given the corporate government mainstream media seal of approval is labeled “fake news,” and Fascistbook becomes more orwellian by the day restricting free speech, it becomes more important than ever to do your own research.

“In a world of full of manipulation, half-truths and lies, the conspiracy theory is often a safer bet than the official story.” ― Gary Hopkins

In Light Of The Trump Administration Limiting The Release Of CIA Files On JFK Here Are Five (5) Conspiracy Theories That Were Proven True:

In the 1950s the CIA secretly dosed individuals with LSD in order to test the potential effects of mind control. Although the practice reportedly continued for two decades, it was launched before the drug movement of the 1960s made LSD into a popular counterculture symbol.

People were reportedly left with permanent disabilities after secretly being subjected to massive amounts of LSD and electroshock therapy after seeking treatment for “minor psychiatric complaints.” Details of the project came to light in the ’70s when the US Senate conducted investigations into the program, but the CIA had already destroyed most of the evidence for the project. There are many people who claim the mind control program never stopped.

Why would we believe the perpetrators if they claimed otherwise?  Do liars just start telling the truth? There’s more to mind control than just LSD.  What about your favorite Tele-Vision Program? We’re talking about the CIA here. This is the first Conspiracy Theories.

Between 1932 and 1972 the United States Public Health Service gave 400 poor African-American men syphilis in order to monitor its progression. The aim was to see if the fatal disease behaved differently in black and white men.

The men were given wrong and potentially dangerous treatments and medication was sometimes withheld altogether in order to learn more about the STD. Initially supposed to last just six months, the study continued for 40 years.

Only 74 of the men were still alive by the end and shockingly 40 wives and 19 children had also contracted the disease as a result. On May 16, 1997, President Bill Clinton issued a formal apology for the Tuskegee Syphilis Study.  Like an apology from the government that allowed this to happen in the first place actually means anything.

Still think the CDC and the FDA are looking out for you?

“The individual is handicapped by coming face to face with a conspiracy so monstrous he cannot believe it exists.” – Former FBI Director J. Edgar Hoover

In 1964, President Lyndon Johnson told the public that Vietnamese forces attacked US ships in the waters of the Gulf of Tonkin. This sparked outrage from the American citizens which escalated the Vietnam War and a joint resolution of Congress dated August 7, 1964, gave the president authority to increase U.S. involvement in the war between North and South Vietnam

More than three million lives were lost in the conflict.

In 2005 documents were released proving that Johnson had fabricated the Gulf of Tonkin incident in order to justify attacking North Vietnam.  Doesn’t that sound awfully familiar?  Like Sadam’s weapons of mass destruction?  Or those Saudis who took down the twin towers with their expert flying skills and managed to cause building 7 to collapse without touching it?

Have we learned our lesson in detecting false flag terrorism yet?  I’d hope so.  This is the second Conspiracy Theories.

In 2017 it’s hard to imagine that some people would call big pharma corruption a conspiracy theory.  Yet over 70% of the population is on a pharmaceutical drug.  Have we learned nothing from Tuskegee?

In the mid-1980s, German pharmaceutical company Bayer discovered that one of their products — a blood-clotting medicine designed for hemophiliacs — carried a high risk of transmitting HIV to its users. They immediately recalled the affected lines and released a safer alternative.  But what to do with the contaminated product?  Their shareholders would hate to see all that profit go down the drain.

The solution?  Still sell the contaminated product in places like Latin America and Asia. The new, safer product was reserved for the United States and Europe. As a result of their antics, it’s estimated that at least 100 people in Taiwan and Hong Kong contracted HIV.

There is a reason I refer to the pharmaceutical companies as a mafia-style Mexican drug cartel.  They are far more dangerous because they have the government in their pocket.

Originally scheduled to air in May of 1994 on the Discovery Channel, “Conspiracy of Silence” was yanked at the last minute due to formidable pressure applied by top politicians. Some very powerful people did not want the American people to see this documentary.

This was the biggest pedophile scandal in the history of the U.S.A. (until today). The story received some newspaper coverage but there was a TV News Media blackout.  Former republican Senator John Decamp was involved in the production a documentary called “Conspiracy of Silence” it was to air May 3, 1994 on the Discovery Channel.

Unknown congressmen threatened the TV Cable industry with restrictive legislation if this documentary was aired. Almost immediately, the rights to the documentary were purchased by unknown persons who had ordered all copies destroyed. A copy of this videotape was furnished anonymously to former Nebraska state senator and attorney John De Camp who made it available to retired F.B.I. chief, Ted L. Gunderson.

Boy prostitutes 15 years old (and younger) were taking midnight tours of the Whitehouse. There are 19 more Washington Times articles in full text about this case available here at this link.

With news of 277 recent arrests in human trafficking rings including cops and doctors, I think the truth about “The Franklin Cover-Up, “ is more profound than ever if we want to be able to stop these horrors happening to our nation’s youth.  The full documentary is below.

The next time someone tells me to put my tin foil hat on, I will wear it with pride.