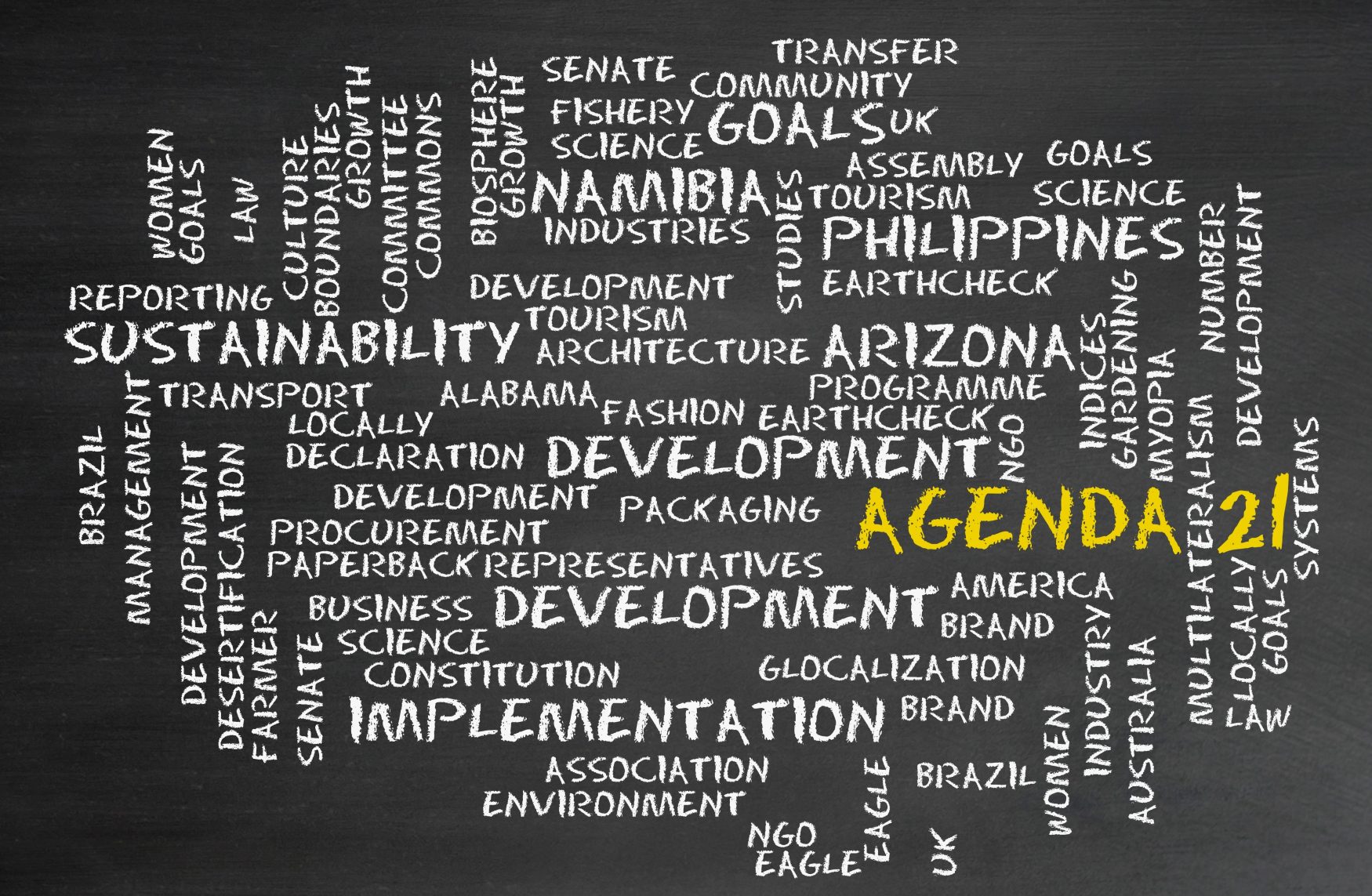 The recent fires in California are anything other than “normal.”  One look at the photos of the aftermath would raise suspicion in even the most naive, unawakened sheep.

The questions remain why?  What methods are they using? Is there some kind of advanced technology that has been hidden from the public that was used to start the fires?  Who has what to gain by doing this?

Well, as with just about everything else that reeks of corruption, money is always a factor.  However, the money may only be reason enough for the smaller time players at the bottom of the totem pole.

Those with the power to just print themselves some more money, or add 0’s into a computer to give themselves unlimited wealth may have another reason for all this chaos as well.

Let’s peel through the layers and connect some dots shall we?

The globalist cabal and their corporate media talking heads would like us to believe extreme weather caused by “climate change.”

Which they used to call “global warming” until the “experts” were caught manipulating data to convince world leaders to surrender their respective nations to the UN’s plan for sustainable development to combat such issues.

Which is also known as Agenda 21. Problem….Reaction….Solution?

They want the masses to believe that climate change is the cause of not only these recent fires, but also the hurricanes that have hit Florida, Texas, Puerto Rico, California, and recently Ireland.

As well as earthquakes all around the world.  Now, I’m not willing to claim that none of these events weren’t at least partially organic.

However, I’m also not willing to buy into the belief there is no human interference and some type of advanced technology involved. I try not to let the social engineering agenda of polarizing everything affect my thought process.

We know H.A.A.R.P. is no longer a “conspiracy theory,” and most definitely played a role in the manipulation of weather and geoengineering the recent hurricanes.

We also know that chemtrails are being sprayed in our skies and no amount of propaganda is going to convince people it’s just contrails.

I mean how blind would you have to be not to notice all the lines in the sky?  In what reality would that be normal?

People are reporting that their electronics malfunctioned before the California fires hit.  I’ve also read numerous reports of people claiming to have heart palpitations before the fire broke out, and some who claim to have seen blue flashes in the air.

Sound like a forest fire to you?  I DON’T THINK SO! It’s also a little too coincidental that the areas that were burnt to a crisp just so happen to be near Northern California wine country and would be considered prime real estate.

Greedy developers with deep pockets and globalist ties?  I’d definitely say the odds of that being true are favorable. The globalist cabal usually like to get the biggest bang for their buck when they deliberately create chaos and destruction.

Like two birds one stone on steroids. With no concern of how many lives are lost in the process or the damage done to the very planet we need to survive. They view us as cattle.  Or to quote cabal power player Henry Kissinger, “Useless Eaters.”

I also believe they are using these false flag weather events to mimic what has been prophesied in the Christian bible as “End Times.”

If you thought these were signs the world was ending and someone was coming to save you it’s doubtful you’d do much to organize and combat these elite psychopaths some refer to as the Illuminati.

You can never underestimate the mind of a criminally insane psychopath who is drunk on his own power and has an extreme lust for control and domination.

Who has equally dangerous and insane friends with a never ending source of money to carry out their agendas.

If you’re still not sold on the idea that this is all being manufactured I would like to invite you to take a look at this clip of a movie preview titled, “Geostorm” which is out in theaters now.

Clues are always hiding in plain sight.  The truth is always stranger than fiction.