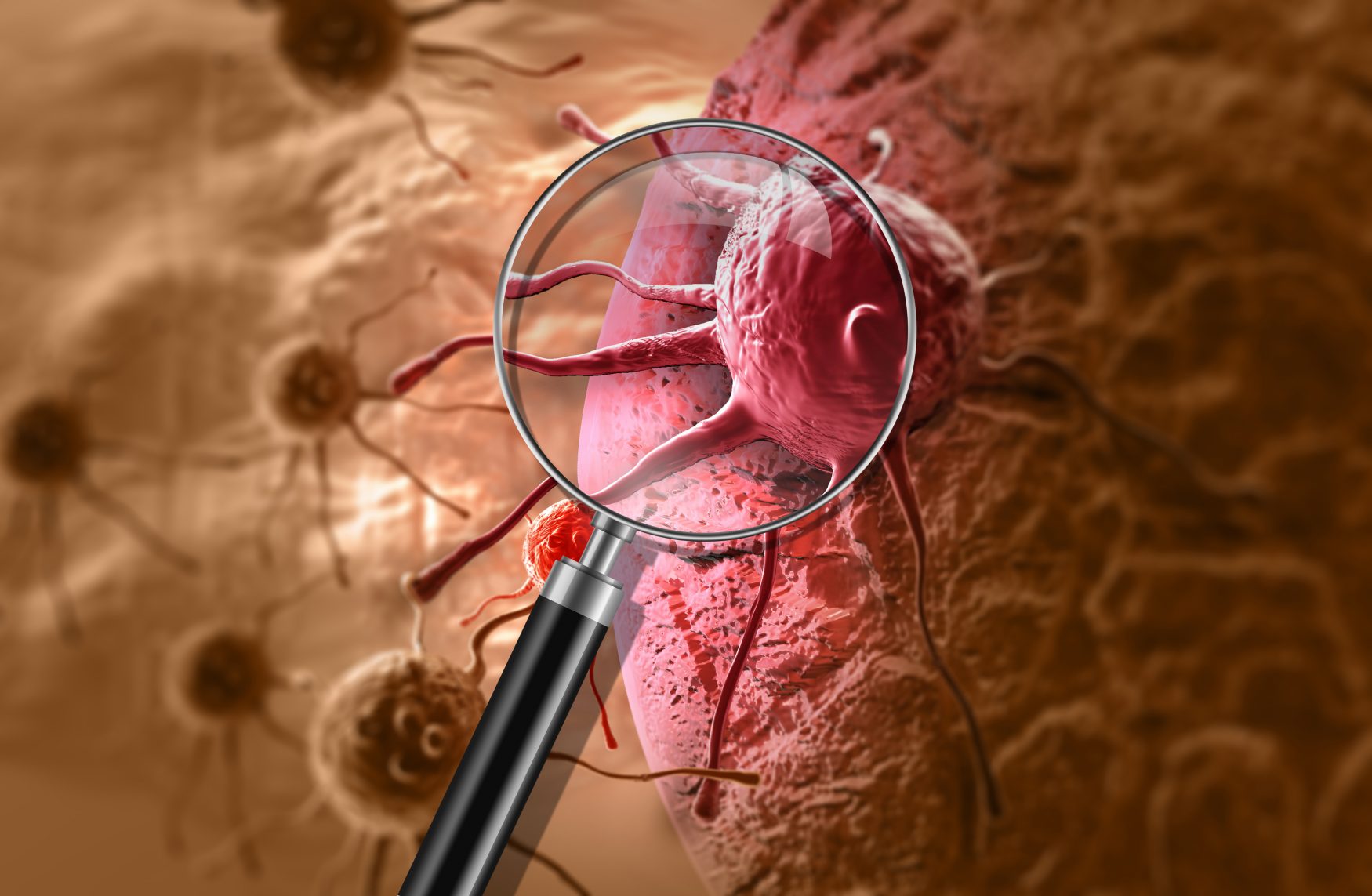 In today’s day and age of processed and “fast” food, much of what we eat is actually a detriment to our health.  I sometimes wonder why our society will go to great lengths to make sure our kids are safe and healthy in terms of things like car seats and vaccines, yet overlooks the profound effect diet has on our health.

That’s been part of our social engineering in my opinion.  We do everything “BIG”! Just look at all the restaurants across the nation where you get your picture on a wall and/or some sort of prize for eating the biggest burger, steak, amount of hot dogs, the list goes on and on. Then slam it all back with alcohol or soda not to mention “All You Can Eat Buffets.”  It’s the American way!

I love me some junk food as much as the next guy so in no way, shape, or form, is this an article shaming or judging anyone.  However, we are living in times where tyrants use food as a weapon nor do we see or understand how our food gets to our plate in the first place.  War criminal ZioNazi Henry Kissinger once said:

With recent studies linking the use of artificial sweeteners to metabolic disease, its effects on cancer risk has become a popular topic.

The danger of consuming non-organic fruits and vegetables is the risk of consuming pesticides that have been sprayed on them. These are absorbed by the produce and washing is not enough. Peeling helps – but in many fruit and veg, the best nutrients are in the peel. A 2014 study revealed that exposure to pesticides greatly increased the risk of cancer in multiple organ systems, except Hodgkin’s and non-Hodgkin’s lymphoma.

The controversial Seralini study showed huge tumors on rats that were fed GMO food.  When something is genetically modified, its structure changes – which means that how “safe” it is for consumption changes as well.

A high intake of sugary drinks and foods is associated with increased risks for diabetes and other metabolic disorders. However, soft drinks in particular have been directly linked or associated with a variety of cancers, according to a review of several studies done by June in 2012.

“If people let the government decide what foods they eat and what medicines they take, their bodies will soon be in as sorry a state as are the souls of those who live under tyranny.”

It’s no surprise that the powers that be do not teach or encourage to be knowledgeable about diet and nutrition.  In this profit-driven industry, it doesn’t pay to have healthy patients.  It’s also interesting to note that chemotherapy is the ONLY drug/treatment that doctors get a kickback for directly.  They make a profit off the chemo in addition to your office visits/care.

The “Big C” is big cash. A whopping $100 billion is spent on chemotherapy treatments each year. Even worse some of them didn’t even have cancer.  I don’t believe Dr. Farid Fata, a Michigan doctor behind one of the biggest healthcare frauds in American history, acted alone.

Fata poisoned more than 500 patients with chemotherapy treatments for years, purporting that they had cancer when they didn’t and destroying their health in the process. For patients who actually did have cancer, Fata would overtreat them to earn the most profit.

“Chemotherapy, as you know, is poison, “ said U.S. Attorney Barbara McQuade. “Dr. Fata gave poison to people who didn’t even have cancer… to make money,” she added.

On top of it all chemotherapy is 97% ineffective and is often the cause of death, not the cancer itself.  So we’re poisoning ourselves with toxic food, getting cancer, then get blasted with harmful radiation and pumped full of toxic chemicals. By the way, chemotherapy is very similar to Agent Orange molecularly.  That is probably why doctors are even rejecting chemo and radiation and opting for treatment in Mexico.  Maybe that border wall isn’t such a good idea after all?

If we really want change.  If we are fed up with the corruption within the government agencies who are supposed to protect consumers but are really industry protectors, we are going to have to take more responsibility for our lives.  Learn nutrition.  Stop feeding the big pharma cartel and big cancer industries.  It’s cheaper to eat well than pay for medical care.  Let FOOD be thy medicine! Be the change!

1 Comment on - Don’t Want Cancer? Then Stop Eating this Crap