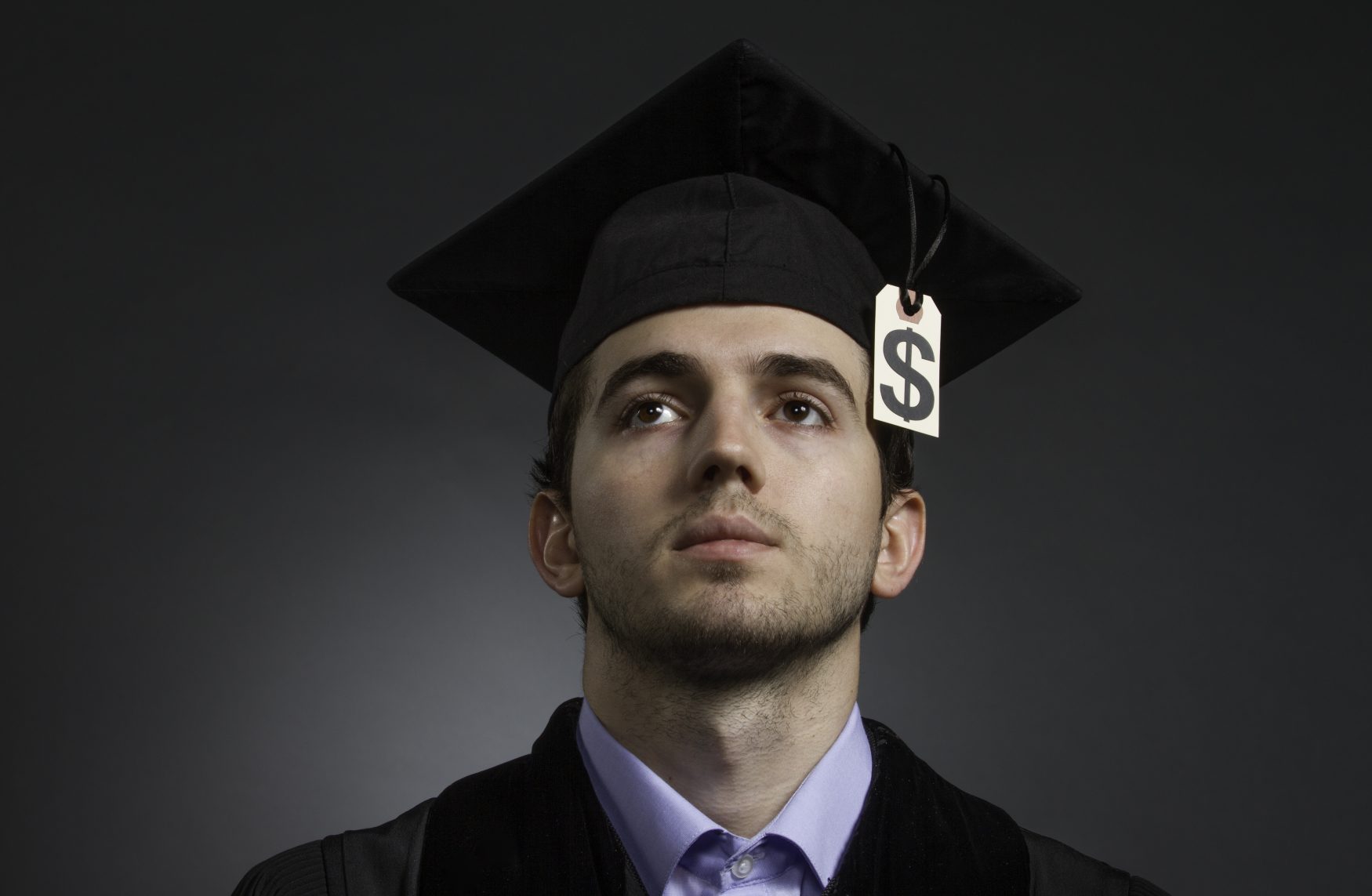 That quote is ringing loudly today.  Our public education system in America is NOT broken, it’s doing what it was designed to do.

Produce the next generation of chattel slaves who will fill the ranks of Corporate America.  After they further their indoctrination for at least four more years that is, to get a degree that supposedly makes them more employable.

Which also comes with a hefty price tag. 2017 statistics show Americans have $1.45 billion in student loan debt.  Did I say billion?  Oops, I meant TRILLION.

I consider myself lucky because I have never had any student loan debt, but I know that is not the norm at all. How did we get here?  Well, it all began with a banking cartel that sunk it’s teeth right into the heart of America long ago, which you can read all about here.

Whomever the corporate government is indebted to are the real ones calling all the shots.  They lurk in the shadows, funneling money into the pockets of their puppet politicians who create legislation and policies that further their control over the people, while making them filthy rich in the process.

They decide what our kids learn in school.  They decide the curriculum and rewrite history to glorify tyrants that we are expected to basically worship as heros.

Those who can memorize what they are taught the best are rewarded.  Those who cannot are punished, told they have a learning disability, diagnosed with ADHD or ADD and more often than not, DRUGGED!

For the record, I want to point out that there are some amazing teachers and school administrators out there.  I watched all the videos of teachers speaking out all over America when common core was introduced.

They put their jobs on the line to bring attention to a very important issue.  I commend them all for that.  I know they are stuck in this system and if they do not toe the line, they too will be replaced.

I think it is crucial to point out that the average IQ in America is declining.  There is a clear agenda at play and we must stay vigilant and informed so we can play an active role in changing it.

If we do nothing, then by default we are supporting this broken system. We owe it to future generations to come.  We owe it to our children.

Just imagine how different things would be if we taught our children all about the fiat currency central banking system.  If we taught them that spending 4+ years on a college education does not necessarily mean employment in their field of study after graduation.

If we taught them how to balance a checkbook instead of years of algebra, (which by the way I have never used in my life and remember nothing from those classes…..Sorry, Mrs. Clunie).

The system is never going to teach you how to overthrow the system.  As a matter of fact, it’s “illegal” to advocate the overthrow of the government, even if they are tyrannical per 18 U.S. Code § 2385.

Funny how those who created that legislation are treasonous traitors who should be in prison. It all goes back to the banking system.

To even get a grasp of this power structure and how it works it is crucial to understand what the federal reserve really is and how it operates.

Henry Ford once said, “It is well enough that people of the nation do not understand our banking and monetary system, for if they did, I believe there would be a revolution before tomorrow morning.”

What the ones who lurk in the shadows pulling all the strings DO NOT want is an informed, well educated population. Stay vigilant America.