Everything Changes at 33: Numerology & Occult Symbolism 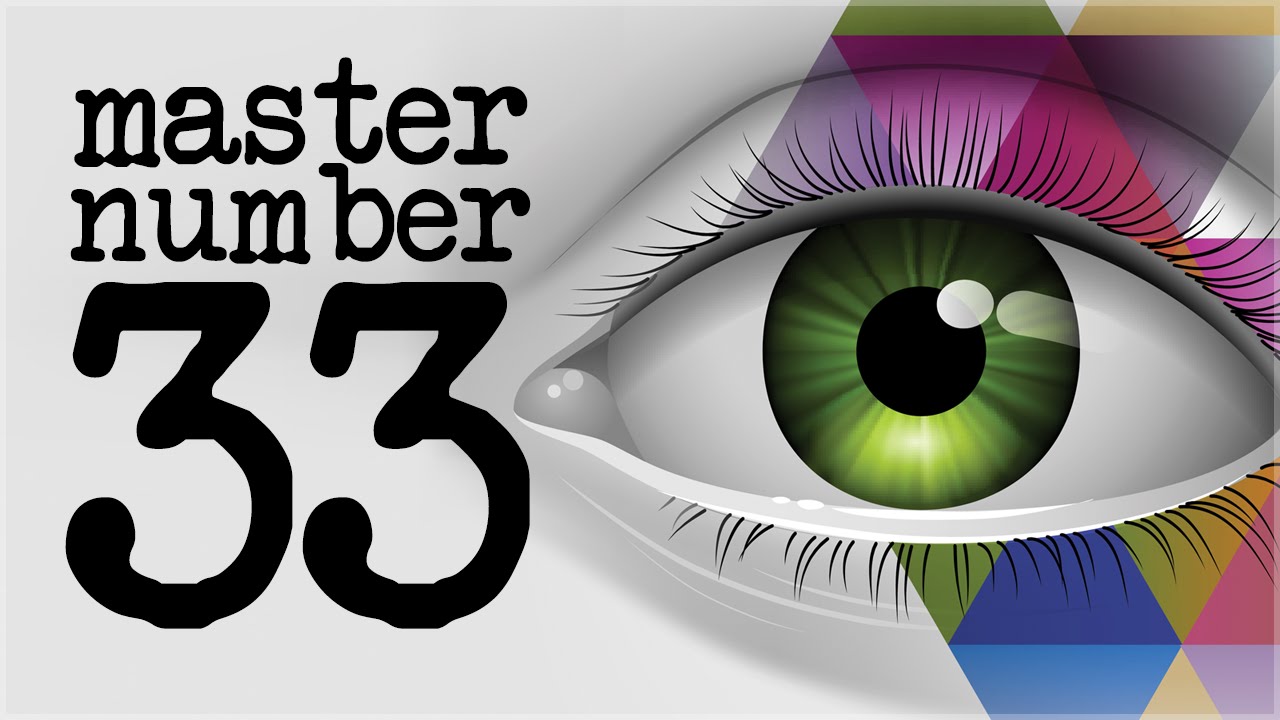 No number holds more esoteric significance than “33.” The number three is significant in all major religions. There is a Trinity for Christians, and a Triple Goddess for the ancients. The number 33 was important to secret societies and is often concealed within significant literary works. Numerology.

The Celts believed that everything happens in threes. The Triskele is an ancient Irish symbol, over 5,000 years old that stands for unity of the three. In the case of Celts, this is the physical, mental and spiritual. It also symbolizes the eternal life, the flow of nature, and spiritual growth. 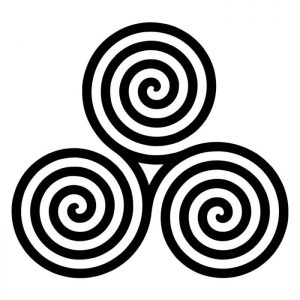 At the Vatican there are 32 archways on each side of the courtyard with a giant obelisk in the middle. The Pope’s cassock has 32 buttons and his head represents the 33rd. The United Nations flag shows the globe divided into 33 sections encircled by olive branches.  The flag also happens to be blue just like the first 3 “blue degrees” of Masonry. 33 is the highest degree of Scottish Rite Freemasonry.

There are 13 degrees of York-Rite Masonry. Our measuring system originated in Masonic France in the 1790s which explains why 13 standard inches is equal to precisely 33 metric centimeters. The Grand Orient de France of Freemasonry was founded in 1733. Harry S. Truman, a 33 degree Mason, became 33rd President of the United States. In 1933, Adolf Hitler became Chancellor of Germany.

The Masonic Great Seal with the Latin “New World Order” was added to the dollar bill in 1933.  Walt Disney was a 33rd degree Freemason and Disneyland has a “Club 33.” During WWII 33rd degree Winston Churchill gave us the “V for Victory” two-finger salute which since the 60s became “Peace.” Before it stood for Victory or Peace, it was a symbol of the 33rd degree. There are 3 joints to the knuckle on two fingers making 33 then held apart like a V is about 33 degrees.Everything Changes At 33: Numerology.

“Significant though it was, the JFK assassination is only one among many calculated murders that have happened along, or close to, the 33rd Parallel. The number of murders of people of high position and key witnesses along the 33rd Parallel is significant.” -Day Williams, “Masons and Mystery at the 33rd Parallel”

The first Temple of Solomon stood for 33 years before being pillaged. Jesus was crucified by the Roman government and died for 3 days at age 33. Jesus was crucified at Golgotha (place of the skull) at age 33 in the year 33 A.D. Alexander the Great also died at 33.  Pope John Paul I was murdered after being in power for only 33 days.

“The sun enters at the 30th degree but is not totally clear until the 33rd degree, as it is of a certain size also. This is why they said in the Bible that the ministry of Christ begins at 30 and finishes at 33. This reference would have been unmistakable to anyone aware of the secrets of astrology. The number is connected to the initiation of the ‘Sun’ of god not ‘Son,’ passing through the zodiac. This is why the Freemasonic lodges also utilize the number.” –Michael Tsarion, “Astrotheology and Sidereal Mythology”

In astrology, the sun officially transitions into a new sign of the zodiac at the 33rd degree (a concept well-known long before Christianity). In the Bible, God corresponds to 1/3 (33.3%) as seen in Revelation 12 (1+2=3), where the great red dragon is sweeping 1/3 of the stars from heaven. The human foot has 33 joints. The human spine has 33 vertebrae. The number of turns in a complete sequence of human DNA equals 33.

“In Spiritual Numerology, ’33’ symbolizes the highest spiritual conscious attainable by the human being.”-Elizabeth van Buren, “The Secret of the Illuminati” (161-2) 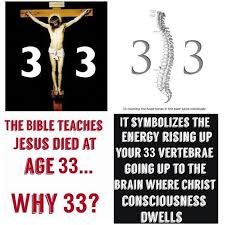 David Koresh, leader of the Branch Davidians at Waco Texas was killed by the US government at 33 years old near the 33rd parallel. The UFO Roswell crash in 1947 was also on the 33rd parallel. There were 33 victims in the suspicious Virginia Tech shootings in April, 2007.  Also, ice begins to melt at 33 degrees.

Mount Hermon is at 33 degrees latitude and longitude. (In the Book of Enoch, Mount Hermon is the place where the Grigori; “Watchers, Sons of God or the Nephilim,”  descended to Earth. King David ruled over Israel for 33 years in Jerusalem. Jacob had 33 sons and daughters. Two interpenetrating triangles whose apexes point in opposite directions form the hexagram of the Star of David (3 + 3 = 6)

Jeremiah 33:3 – Call to me and I will answer you and tell you great and unsearchable things you do not know.

Ezekiel 33:33 – And when this cometh to pass, (lo, it will come,) then shall they know that a prophet hath been among them.

Oh and all the pyramids in the world are on the 33rd parallel. In addition, the three most well-known centers of paranormal activity are on or near the 33rd Parallel: Atlantis, the Great Pyramids, and the Bermuda Triangle. The 33rd parallel is a path of power across the globe, a circuit that links both time and space, a mystery we are just now beginning to realize.

Did you know that it was the 33rd US President who targeted two Japanese cities with nuclear bombs? Both these cities straddled the parallel 33. The ancient city of Babylon was very near the 33rd-parallel while modern Baghdad is on the 33rd parallel. This area was once thought to be the Garden of Eden. Ancient Sumer.

The ancients discovered a ley line sort of dragon energy corresponding to this latitude, and constructed temples and sacred cities in order to utilize this terrestrial chi. Also known as kundalini or serpent energy, and prana.  33 Hz is the frequency that researchers and scientists have discovered inside the Great Pyramids of Egypt. It’s the frequency of Christ Consciousness.

As you can see, numbers play a big role in this game called Life as Avatars in the Matrix.  Everything is energy.  Everything is a code.  Down to the very second you were born.

Here’s a site to calculate your life path number and learn more about Numerology.  Try it and see how accurate it is for you.  You might be surprised. Nothing is a coincidence!

Then join us to restore your freedom and get out of debt.

31 Comments on - Everything Changes at 33: Numerology & Occult Symbolism