Israel, this American Wants a Divorce! 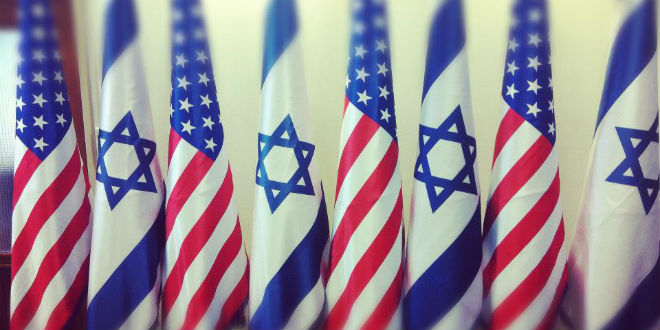 How many times have you heard about Israel our so-called representatives make these statements:

“Israel is the only democratic state in the region and is our ally.  An attack on Israel will be treated like an attack on the United States.  There is no greater ally than our friends in Israel.”

I could go on and on but I’d like to keep my dinner down. It’s really baffling how much influence that so-called democratic (more like apartheid) “holy land” on the other side of the world controls almost every aspect of day to day American life.

There comes a point in abusive relationships when one party says enough is enough.  If the relationship is no longer working for all parties involved sometimes you just need to cut the strings.  America is like a badly beaten spouse with Stockholm syndrome when it comes to the State of Israel.  It seems as if no one dares to ever ask what America gets out of this US-Israeli love affair.

We know there’s corruption within just about every agency of government.  We know 9/11 was not orchestrated and carried out by radical Muslim terrorists.  We know WTC 7 didn’t collapse on its own.  We know AIPAC is the most powerful lobby and buys our politicians who take oaths to put Israel’s agenda before America.

Well, not all of us know that, which is why I’m writing this article.  To stop good sheep from leading themselves to slaughter.  Edward Snowden told us what the NSA was doing.  We know that we’re all being spied on massively.  Cynthia McKinney spoke out and told her story of being ousted from Congress because she refused to commit treason and take the AIPAC pledge.

Here is another former congressman who was framed and pushed out of Congress for being vocal about Israel’s influence on the US Government.  RIP James Traficant.

“We will have a world government whether you like it or not. The only question is whether that government will be achieved by conquest or consent.”

— Jewish International Banker James Warburg on February 17, 1950, as he testified before the U.S. Senate. James was the son of Paul Warburg, who represented the Rothschilds when they created the Federal Reserve act at Jekyll Island in 1910. He also later formed the Council of Foreign Relations (CFR) — a major think tank for the Zionists in DC.

Mark Toner, a State Department spokesman, said U.S. aid to Israel, which totaled about $3.1 billion this year, would NOT be touched under the Trump plan. Israel gets more U.S. aid than any other nation. If that isn’t enough to piss you off, more of your tax dollars are also being used to fund illegal Israeli settlements on Palestinian land. 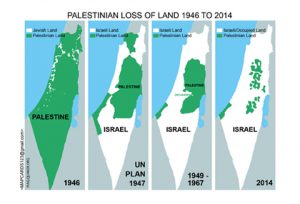 All while we have veterans living on the streets, 7 out of 10 Americans with $1000 or less in the bank, a chronically ill generation of children, growing unemployment rate and the list goes on and on and on.  Since the media is mainly zionist controlled they’ve got the masses so brainwashed that should you bring up these topics your peers will verbally attack you calling you an anti-semite.  When many Jews in Israel protest against the Zionist Government. 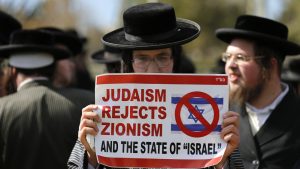 The social engineering behind that is to equate criticizing Israel’s political and military strategies, with hating every Jewish person on the planet.  Shuts down debates and people become afraid of being labeled especially when the go-to response is always you’re a racist Nazi who wants to kill six million Jews because you don’t think the IDF should be occupying Palestinian land and arresting little kids. 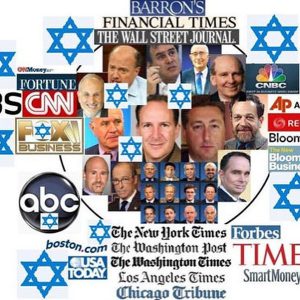 How many leaders of a foreign nation have you seen come speak to Congress like this as if he owns the place?  The number of standing ovations for Bibi Netanyahu will make you want to have a barf bag nearby. Take a look at this:

The world has caught on to the Apartheid State of Israel, and boycotts against buying anything made in or doing any business with Israeli companies have grown in numbers.  Which means the Zionist cabal in America is ramping up propaganda and censorship. 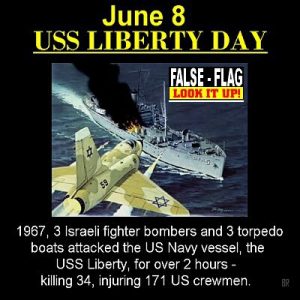 They want you to send your sons and daughters off to war so they can complete their Greater Israel project Dominating the middle east.  No average American benefits from being in this seemingly forced relationship.  It’s more of a master-slave relationship. I think it’s safe to say, “America you are occupied.” It’s time to let go of this abusive relationship.  Divorce Israel!