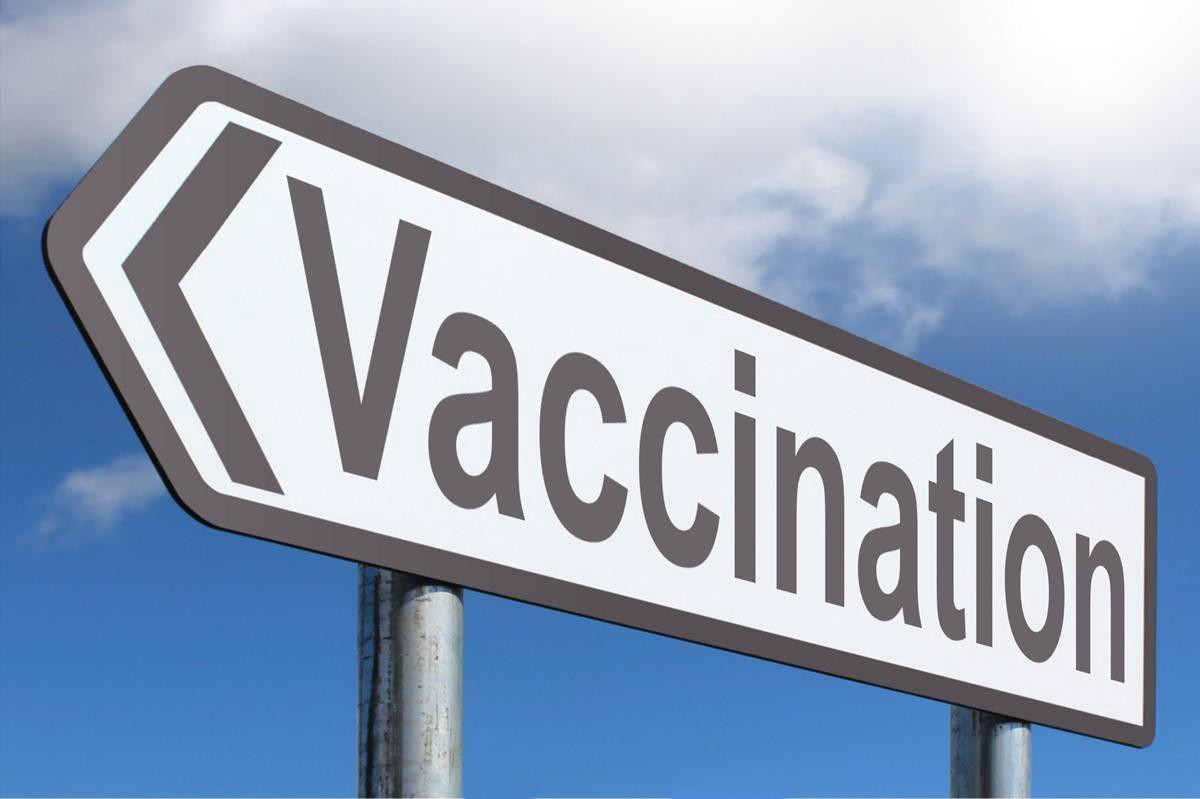 It’s been only 70 years since World War II, and the mad scientists from Pharmaceutical companies like I.G. Farben, BASF, Hoechst, Dow, and Bayer, tested dangerous vaccines on innocent Jews, didn’t just go away. In fact, they went to work for U.S. corporations and pharmaceutical companies that run the vaccine industry today.

IG Farben was the FDA/CDC type of “pharmaceutical arm” of Hitler’s 4th Reich, and the Rockefellers had a financial interest in maintaining and controlling this pharmaceutical empire, which would soon be catapulted on U.S. soil. Research reveals that Hitler also invested heavily in Merck and other pharmaceutical companies.

Fritz ter Meer, found guilty of slavery and mass murder at Auschwitz, served only seven years in prison and became Chairman of the Board at Bayer in 1956. Still trust vaccines? Do you understand why I have been SCREAMING from the rooftops about these things?  Boldy calling it what it really is to my own detriment of my reputation? GENOCIDE!

The U.S. Government and the CDC rely solely on the manufacturers of vaccines to report problems, injuries and deaths. This is like letting murderers be their own judges in court! Where are the checks and balances? Vaccines have economic and political agendas and the FDA does absolutely no testing of their own before approving vaccines to release to the masses.

• Thimerosal: A neurotoxic mercury which causes autism: There are 25 mcg in one average flu vaccine, and the EPA safety limit is 5 micrograms, so children who are vaccinated simultaneously with multiple* vaccines receive over 10 times the safety limit of mercury in one day.

• Formaldehyde: Highly carcinogenic fluid used to embalm corpses. Ranked one of the most hazardous compounds to human health; can cause liver damage, gastrointestinal issues, reproductive deformation, respiratory distress, and cancer. Plus, formaldehyde has been known to fail to deactivate the virus the vaccine is intended to cure, thus enabling a live virus to enter your blood and infect your system.

• Phenoxyethanol: A glycol ether/chemical; highly toxic to the nervous system, kidneys, and liver. The FDA warns “can cause shut down of the central nervous system (CNS), vomiting and contact dermatitis” in cosmetics; imagine when injected into your blood.

• Aluminum phosphate: Greatly increases toxicity of mercury, so caution about minimum mercury tolerance is therefore severely underestimated. CDC scientists and all doctors are well aware of this. 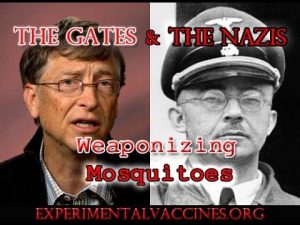 He would become Merck’s president for 25 years, all throughout World War II: and he was given a central leadership position in the US’ biological warfare program during the same years he led Merck, retiring from the company years after his alleged retirement from biowarfare.

It was George W. Merck who led biological warfare work as the head of the War Research Service, the department in charge of Ft. Detrick, while still being president of Merck. According to Wikipedia:

“During World War II, he led the War Research Service, which initiated the U.S. biological weapons program with Frank Olson.”

Did you know that when you sign papers at the hospital authorizing “medically necessary care” that includes BIOLOGICS, which include VACCINES. I have heard one too many horror stories about people who went in for non-emergency inpatient and outpatient surgeries who were vaccinated under anesthesia without their knowledge.

Oh, one more little fun fact for ya. Prior to WWII in America, there were “Eugenics” classes in medical school. Once the world became aware of what the Nazis had done they changed the name of the classes to “Genetics.”  Creeped out yet?

Be careful out there!