The Link Between Vaccination and Eugenics 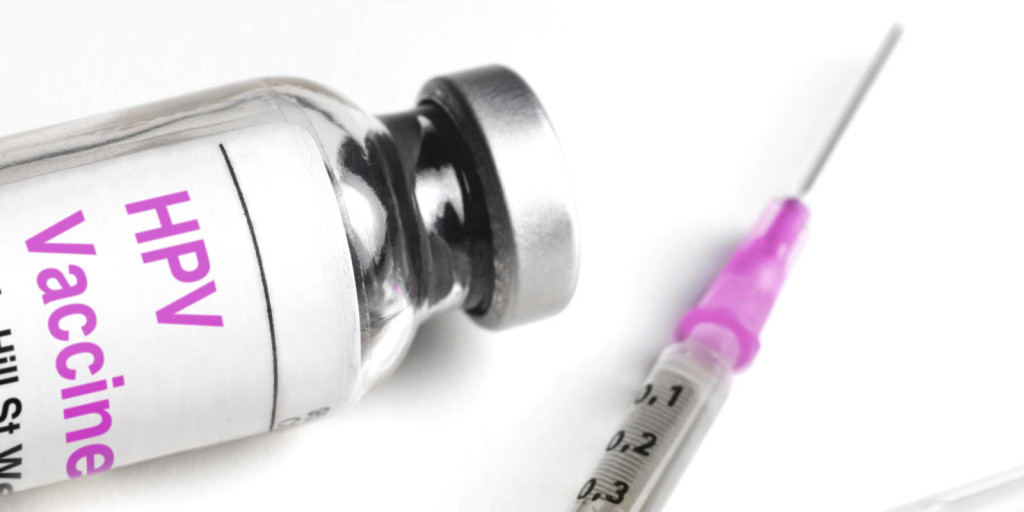 Eugenics in one form or another has always been a part of human culture, however, it has taken a quantum leap since the 1800’s when it was first codified into science by Francis Galton.

The Rockefellers, one of the world’s wealthiest families, have been the largest financial backer of Eugenics and other population control measures.

Author Jurriaan Maessan stumbled upon some very compelling and important research back in 2010 while digging through annual reports for the Rockefeller Foundation that conclusively prove that it funded numerous research projects into the development “anti-fertility” vaccines, with its origins in scientific research dating back to at least 1968, and with successful research conducted by at least 1988. There now exists several methods to sterilize both men and women by injection, as well as to terminate pregnancies and/or induce spontaneous abortions.

This is highly significant research because the Rockefeller family, dating back to oil baron John D. Rockefeller, has been on the cutting edge of financing Eugenics policy and research. Rockefeller and other primarily Anglo elites based in the U.S. East Coast and England fostered /festered a whole paradigm of social policy centered around the quack science that asserted that the superiority of some gene stocks over others was provable, while seeking various ways to reduce the populations of the “lesser” genetic groups of the world.

The Rockefeller family, among others, financed Eugenics research at the Kaiser Wilhelm Institute in Nazi Germany, where some of the most horrifying “scientific” research was conducted – including the work of Josef Mengele.

Following World War II, Eugenics was re-branded to cast of its associations with the Nazis, and emerged, as it were, in the form of such social policy topics as “population control,” “family planning,” abortion/Planned Parenthood, health care, various types of genetics, even laced in between such screeds as global warming/climate change – which leads to arguments about reducing the burden of over-population upon the earth.

“The eugenics movement has always been problematic, it has always reflected a desire to have people be in perfect health as a society, not really as individuals, but as a group.” ~ Liam Scheff

Speaking on the connection between eugenics and vaccines, and how families, most notably mothers, are destroyed when a child is vaccine injured, Liam Scheff, anti-vaccine activist and author of Official Stories: Counter-Arguments for a Culture in Need describes how the practice and ritual of vaccinating children qualifies as a eugenics project.

Eugenics is defined as, “the science of improving a human population by controlled breeding to increase the occurrence of desirable heritable characteristics.”

“Vaccination is a eugenics project. That is it is meant to improve the health of the species before sickness arrives. The eugenics movement has a history of killing and wounding many in the large populations to which the ‘science’ is applied. The vaccine movement, as part of the eugenic movement, is now killing families across the world and the United States.” ~ Liam Scheff

This mentality is at the root of modern vaccination programs which are sometimes used as a means to sterilize a target population, but are more widely used as part of a larger agenda of a global depopulation slow kill.

In its 1968 yearly report, the Rockefeller Foundation acknowledged funding the development of so-called “anti-fertility vaccines” and their implementation on a mass-scale. From page 51 onward we read:

“(…) several types of drugs are known to diminish male fertility, but those that have been tested have serious problems of toxicity. Very little work is in progress on immunological methods, such as vaccines, to reduce fertility, and much more research is required if a solution is to be found here.”

In the 1990s the work on anti-fertility vaccines went in overdrive, especially in third-world nations, as did the funding provided by the deep pockets of the Rockefeller Foundation. At the same time, the target-population of the globalists- women- began to stir uncomfortably with all this out-in-the-open talk of population reduction and vaccines as a means to achieve it.