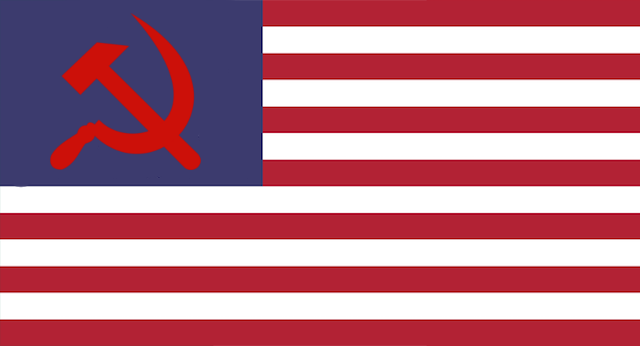 To counter the #MarchForOurLives heavily organized and funded by globalist organizations I felt compelled to post this today.  This is NOT my opinion.

This is NOT a conspiracy theory.  This is RECORDED in the congressional records.  Now ask yourself how many items on this checklist have ALREADY been checked off? – Before the communist takeover, Phan’s mother and father made a living by fishing. They made enough to feed themselves and put a roof over.

This is something EVERY American should share.  Send to their loved ones.  Start a conversation about.  It matters not republican or democrat.  Black or white.  This is detrimental to us ALL.  Unification is required to stomp out these criminals from implementing their final stages.

Join DTSS today to correct your status and restore your freedom.

“We will not take America under the label of communism, we will not take it under the label of socialism. These labels are unpleasant to the American people, and have been speared too much. We will take the United States under labels we have made very lovable, we will take it under liberalism, under progressivism, under democracy. But take it, we will!”

Current Communist Goals EXTENSION OF REMARKS OF HON. A. S. HERLONG, JR. OF FLORIDA IN THE HOUSE OF REPRESENTATIVES Thursday, January 10, 1963.

Mr. HERLONG. Mr. Speaker, Mrs. Patricia Nordman of De Land, Fla., is an ardent and articulate opponent of communism, and until recently published the De Land Courier, which she dedicated to the purpose of alerting the public to the dangers of communism in America.

At Mrs. Nordman’s request, I include in the RECORD, under unanimous consent, the following “Current Communist Goals,” which she identifies as an excerpt from “The Naked Communist,” by Cleon Skousen:

[From “The Naked Communist,” by Cleon Skousen]

Note: The Congressional Record back this far has not be digitized and posted on the Internet.

It will probably be available at your nearest library that is a federal repository.

7 Comments on - The Communist Takeover of America – 45 Declared Goals