The Story of Marvin Siegel: What Every American Needs to Know 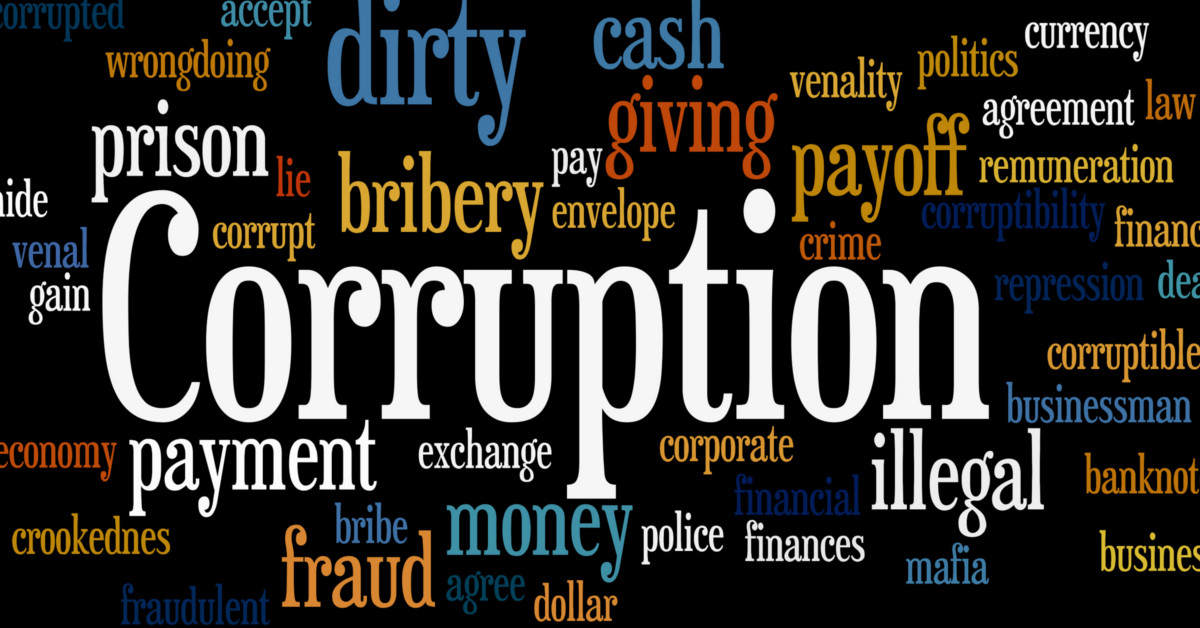 Retired lawyer Marvin Siegel of Boxford, Massachusetts, has lived an isolated and heavily-medicated existence, against his will and wishes, after court proceedings in August in 2011 resulted in his being placed under a court-appointed guardianship and conservatorship that his family considers to be unlawful.  His meticulous estate planning has been eviscerated, and millions of dollars continue to be plundered from the 88-year-old’s estate.

He is being held prisoner in his own home, under medical providers that his daughter has termed “24/7 guards.” Meanwhile, his daughters Attorney Lisa Siegel Belanger and Devora Kaiser tirelessly advocate for him in the court system, despite those who are working vigorously to shut them out of their father’s life.

At this point, those in charge of Mr. Siegel’s estate have drained half of the retired attorney’s approximate nine-million-dollar estate deceptively and fraudulently, according to Lisa.  Further, as Lisa began to research her father’s case, she uncovered a network of corruption within the family and probate court system of Essex County, where the case is, as well as in other Massachusetts counties.  The daughters’ court documents allege fraud, embezzlement, and money laundering, involving 40 litigants in the Siegel case alone.

Lonnie Brennan of Boston Broadside broke the story in his article, “ISOLATE, MEDICATE, LIQUIDATE:  How to Fleece a Senior.”  It is a “Warning to Seniors:  Rich or Poor, You’re Worth a LOT to Lawyers, Courts, and Service Agencies!”

In 2011, Mr. Siegel was starting to slow down a little, and he needed help around the house.  His family stepped in to help, and they also arranged for a part-time worker to check in on him and tend to any unmet needs.  Mr. Siegel asked Lisa and her family to move in for nurture and care.

One day, the worker reportedly called 911, stating that Mr. Siegel was believed to be a harm to himself or others.  An ambulance arrived and took him to Beverly Hospital and then to a psychiatric facility for evaluation. That is where he was placed on lock-down, without any notification of his family.  As Lisa and her family arrived home from a day out, they found Mr. Siegel being placed in the ambulance.

However, court documents state that Lieutenant Riter of the Boxford Police Department, who had known Mr. Siegel for ten years at the time, “had no experience with the elder being a legitimate threat.”  Lieutenant Riter went on to say that the concerns that prompted the 911 call were “more benign than indicated,” and that “there has been no legitimate reason to use a section 12.”

Lisa said that once Mr. Siegel was placed in psychiatric facility, his financial advisor Brian Nagle reportedly facilitated having Attorneys Edward Tarlow and Catherine Watson go into the psychiatric ward to revoke the Durable Power of Attorney (DPOA) that he had previously executed in February of 2003.

Further, the attorneys brought with them papers retaining Attorney Tarlow and his firm, to “do whatever they wanted to do.” She went on to say that the paperwork also named accountant William Austin, who had a long, established relationship with Nagle, the new DPOA.  Lisa said that Austin later refused to be attorney-in-fact.  She felt that this was because he knew that she “wouldn’t be someone to run over.”

Lisa had been assigned DPOA when Siegel was fully of sound mind, but somehow attorneys were able to go into a psych ward and obtain his signature to revoke that document. Lisa accuses Nagle of “refus[ing] to carry out his fiduciary duty and honor the Durable Power of Attorney.”

As a result, a guardianship and conservatorship were subsequently appointed over their father without their approval. The family has been embroiled in litigation over this ever since.  It is nearly six years later, and the Siegel family is having to fight for the rights that Mr. Siegel appointed to them back in 2003.

Robbing Seniors – How the State Plunders the Estate of Senior Citizens

According to Lisa, in 2003 her father obtained expert lawyers to prepare a DPOA intending to safeguard him from ever having to enter probate court or be labeled incapacitated. Lisa was named the primary attorney-of-fact, and her sister Devora was the successor attorney-of-fact.  Therefore, a guardian and conservator should have never been appointed to make decisions regarding Mr. Siegel and his estate.

“They ask for one another to be appointed in court.  It’s so incestuous—it’s unfathomable.  This is all about the money.  What people need to know is, this starts from your local hospitals. These attorneys who are also court-appointed guardians/conservators/GALs [Attorney Guardians ad Litem], they just happen to be attorneys who are private counsel for these very medical facilities.  They have a financial interest in wanting elders to be judicially deemed wards of the state.  There’s a purposeful motivation of wanting to dismantle the family unit.”

Rule of Law Thrown out the Window in the Kangaroo Court

Lisa said that probate court blatantly disregards the entire instrument, or the estate planning documentation, that Mr. Siegel had prepared in 2003, and as a result, the court dismantles the family infrastructure—preventing the truth from coming out.

“Once they get you into probate court they just completely disregard that entire instrument, as if it never existed.  And, the whole purpose would be because they want to be able to have the court-appointed guardian conservator to be able to get themselves into the family infrastructure and dismantle it.  So, when that happened to us, especially myself being an attorney, I said to myself, this is not something I’m understanding here. I’d been an appellate attorney—at that time for at least 15 years.  It didn’t matter.  Rule of law was thrown out the window—it was purely a kangaroo court.  And, that’s what it has been for five years, is a kangaroo court. The way the court system exists, people are prevented from being able to have the truth be heard a lot of times because most people can’t even afford the transcripts cd or electronic recording, let alone the transcript CD.  Then you have the filing fees.  Basically, these people have been able to get away with it because there has been no outrage, they haven’t been made to be able to be seen in public for what they are.”

At one point, Lisa reports that she was offered $100,000 by Attorney DeNapoli, paid from the trust if she would not seek legal action to validate her father’s 2003 DPOA, which would eliminate all court-appointed attorneys and make Attorney DeNapoli a permanent fixture.  Lisa viewed it as a bribe and declined the offer.

“They make things up. They want to say dementia or whatever–psychotic delusions.  At no time have they ever put down any factual information as to what kind of psychotic delusions.  They just put down a statement and that’s it.  That’s the problem is that there’s no oversight.  There’s no justice in the court system.” Lisa added

Not Only Rich Seniors are Targeted

“The scary part of it is that this is not an isolated incident.  This is business as usual.  It is a pattern of isolate. Medicate. Liquidate.”

She pointed out that people that think this only happens to people who have large sums of money, but that is not the case.  Of her four years of personal research, she said:

“It doesn’t matter the amount of a person’s estate, even if a person has virtually nothing to their name.  The fact that an elder is receiving some sort of government benefit that automatically brings you into their clutches.  People don’t realize that it affects basically everyone.  I also find, I’m probably kind of a lone attorney in this process, because it’s so insidious.  Because, a lot people who even hire attorneys, they don’t even realize that their attorneys are playing along to get along with the opposing side.  So, many people think that their attorneys are supposedly advocating on their behalf, when in reality, they’re stabbing them in the back, for lack of a better term.”

Lisa’s sister Devora said that their father has gone downhill since he was stolen from his family.  His communication is to the point to where he cannot carry on a conversation.  She said that when they are together, she only gets a few words from him.  It is really difficult for her to witness what is happening to her father.

This is a problem of epic proportions. Since the mainstream news is not going to cover these stories it’s up to us to warn others.  Especially if you have a parent or grandparent that can fall victim to this heinous corruption deeply embedded in the justice system all across the country.