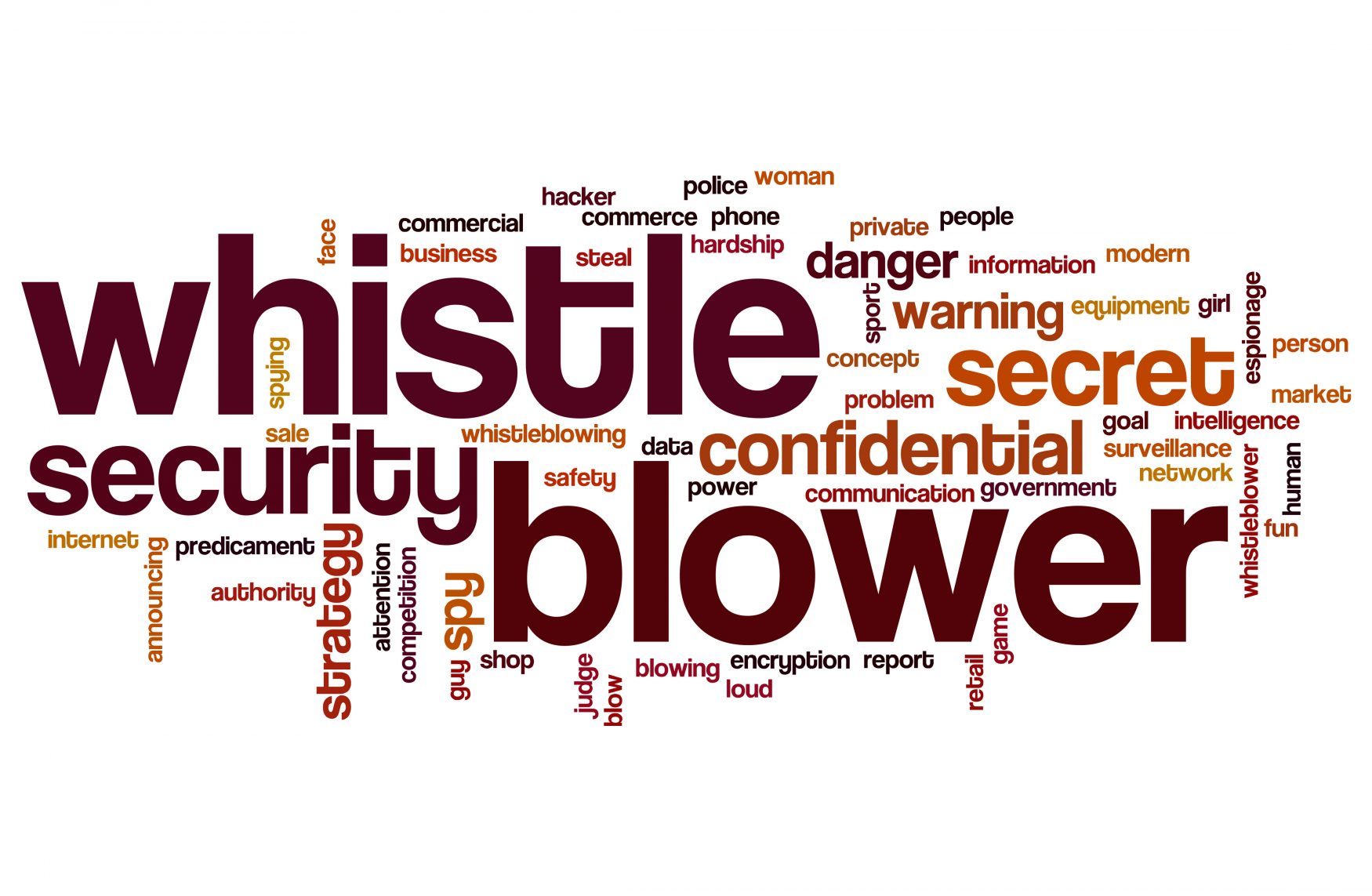 (AFP) The sale and distribution of Sanofi’s dengue vaccine have been suspended, Philippine authorities said Tuesday, after the French pharmaceutical giant last week warned it could worsen symptoms for people who had not previously been infected. 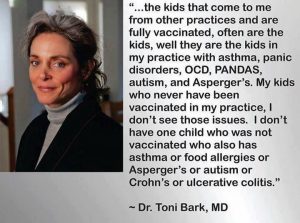 Vaccines pulled from the market to ‘protect the general public’

Authorities have now ordered a blanket suspension for private use as well.

“Whether (the vaccine) is used in the public health program or used by a private practitioner, it is the same product that was licensed.

Everyone is covered by the FDA advisory,” health undersecretary Gerardo Bayugo told AFP.

‘Hundreds of thousands of young lives at risk’

The Philippine Food and Drug Administration (FDA), a regulatory agency under the health department, said in a public advisory on Monday it had pulled the vaccine from the market to “protect the general public”.

“The (FDA) immediately directed Sanofi to suspend the sale/distribution/marketing of Dengvaxia and cause the withdrawal of Dengvaxia in the market pending compliance with the directives of the FDA,” the advisory said.

Sanofi’s announcement has caused major fears in the Philippines — where the mosquito-borne disease is extremely prevalent — particularly for parents of children immunized in the public program.

More than 1,000 people in the Philippines died from dengue last year, out of more than 211,000 suspected cases, according to the government.

Sanofi on Monday sought to allay fears about the new study that led it to release the warning, saying Dengvaxia would not cause anyone who was immunized to die.

Philippine authorities have given conflicting messages on the safety or otherwise of the vaccine.

Presidential spokesman Harry Roque said Sunday that the government would “leave no stone unturned” in making those responsible for putting “hundreds of thousands of young lives at risk” accountable for their actions.

The justice department then on Monday formally launched an inquiry over “the alleged danger to public health”.

But Roque also said on Monday there was “no danger” for people who had been immunized with Dengvaxia.

“The worst that can happen is for those who have not had dengue before… they may get infected with dengue but falling under our previous classification of ‘mild’, having fever and bruises,” Roque said.

Sanofi’s public relations officers were not immediately available to comment on the suspension of the vaccine’s sales. Displayed with permission from AFP. Also of interest: No flu shot? ‘You’re fired!’