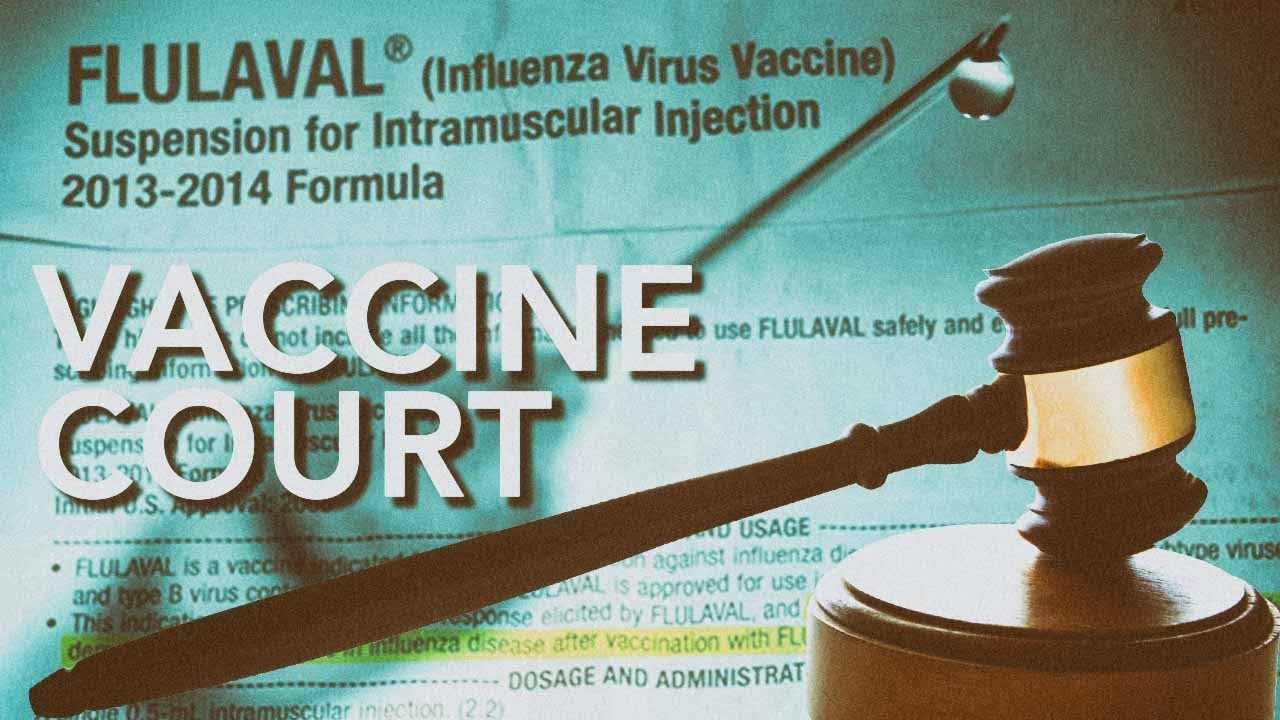 Vaccine: How many times have you been watching television or browsing the internet and see ads come up like, “Have you been injured or lost a family member from *insert name of drug or medical device*, we can help, call our firm at 888-888-888?” They’re everywhere.  Even the advertisements for these drugs list horrific side effects right there on the box and in their tv commercials.

Often times some of the side effects of a drug are worse than the issue you’re taking the drug for in the first place.  As incompetent or corrupt as the FDA may be by allowing drugs on the market that injure people, at least you can still hold the manufacturer financially responsible if you are one of the unlucky ones.  Still very flawed I agree but you get the point.

If there’s a car seat on the market that ends up with an unpredicted danger and a child is injured or killed that car seat is IMMEDIATELY recalled.  The manufacturer pays out big bucks to those families too.  If a batch of produce ends up being contaminated it’s recalled and usually on the news telling you to throw it out.  Again, manufacturer/producer will be held financially liable to anyone who got sick or worse.

I mean this is America where we brag about freedom and justice?  Pfffffttttt….I can’t even keep a straight face typing that! Yet if your child is injured or worse killed by a vaccination you can’t sue the manufacturer.  WHAT?  Yes that’s right folks.  You see, our wonderful, loving, caring and honest politicians we vote for were confronted by the pharmaceutical companies back in the 80’s and they weren’t happy with all the lawsuits being brought against them.

The old, whooping cough vaccine in the DPT shot was causing brain inflammation and death in many children; the live oral polio vaccine was crippling children and adults with vaccine strain polio;   and Americans were filing lawsuits to hold drug companies responsible for the safety of their products.

They blackmailed (and probably bribed as well) Congress by threatening to stop selling vaccines in America unless a law was passed giving them complete immunity from prosecution. Congress created what’s known as the vaccine court in 1986, setting up a no-fault system to shield drug makers from crippling jury awards and compensate those who are hurt by vaccines.

It’s not really a court but more like an administrative hearing.  So if you do get compensated where does that money come from if the vaccine manufacturers are shielded from financial responsibility?  The fund is built from a 75-cent-per-dose tax on vaccines.  Paid for by YOU the CONSUMER!

If vaccines are so safe and effective, which is always the claim by pharma talking heads, then why has over $3 billion been paid out in compensation for vaccine injuries and deaths? And wouldn’t  paying out that much in damages be enough to sound the alarm to RECALL the vaccines?  You know like how they did with Vioxx after it killed 60,000 people?

Here is a chart listing some pharma fines by company and amount.  Now ask yourself why you should trust that these same companies aren’t committing fraud when it comes to vaccines?  If they do this with drugs they know they will have to compensate victims for what’s their incentive to make vaccines safe when they know they won’t have to pay a dime in damages?

As if that’s not bad enough already,  this kangaroo court has remained very well hidden for a long time.  Most doctors don’t even have a clue what VAERS is, let alone vaccine court.   VAERS is the Vaccine Adverse Event Reporting System, which according to Dr Suzanne Humphries,  they don’t give doctors any kind of training when it comes to this.

She herself did not know what VAERS was until she started noticing her kidney patients were coming in after being vaccinated.  They do not inform doctors or their staff well enough on how to accurately report an adverse event and the time frames for doing so.  Same goes with vaccine court.  When she started filing VAERS reports for her vaccine injured patients she was also met with resistance.

By the time some parents of vaccine-injured children or those who lost a child to vaccination find out about this vaccine court, the time frame to file a case has long passed.  If you do happen to file a claim in time they often get thrown out.  It’s not meeting the needs of people who have legitimate claims because the science is so complex and the burden of proof is high.

Can It Get Anymore Corrupt?

You bet.  Now the pharma talking heads are working day and night to combat the amount of information coming to the surface, mostly due to the explosive information contained in documentaries like Vaxxed and The Truth About Vaccines.

So when the vaccine court compensated parents of a child who died of SIDS (sudden infant death syndrome), which is often listed as a side effect on vaccine inserts, pharma shill David Gorski was ready and armed with propaganda claiming it does not mean the vaccine killed their child, and that science isn’t decided in the courtroom.  What science?

You mean the science they shred that doesn’t work in their favor? Science is bought. Their propaganda is getting more and more ridiculous as the masses begin to awaken.  Keep talking Gorski, dig yourself a bigger hole.  We’ll be waiting to bury you once you fall in your own trap.